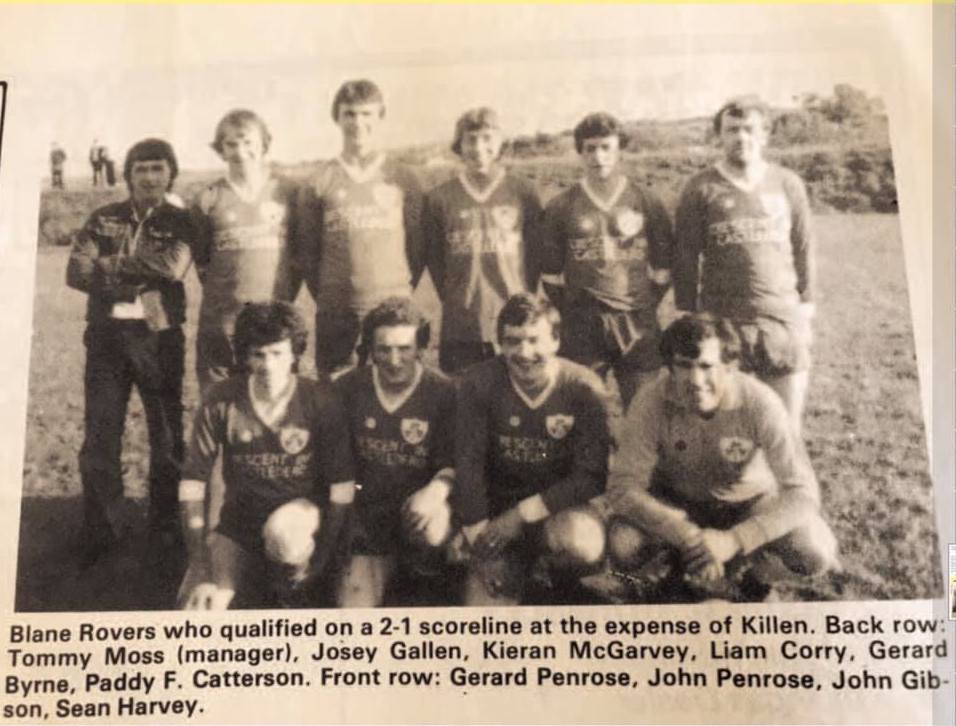 A special friendly football match in aid of Motor Neurone Disease (MND) research will take place next weekend in Stranorlar.

The former high kings of Tyrone soccer, Blane Rovers from Aghyaran, will take on their Donegal rivals from yesteryear, Border Celtic.

The much anticipated match will kick-off at 4pm at the Finn Valley Centre next Saturday, October 23. 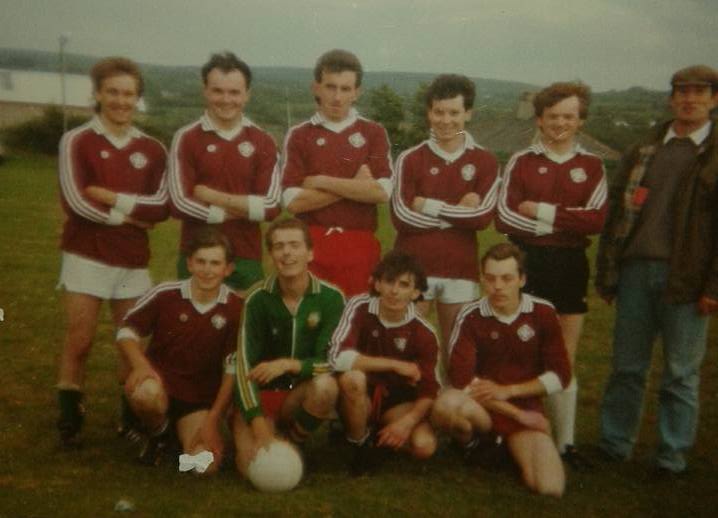 The now defunct Border Celtic was made up of players from Meenreagh, a rural border area south of Killygordon, and they were a match for many a team in their day.

While the Blane Rovers soccer field in Aghyaran is now well grown over, it was once home to one of the best soccer teams in Tyrone.

Indeed, Rovers won the Fermanagh and Western Football League in the 1983-84 season.

The idea for next weekend’s game was inspired by former Rovers striker, Joe Gallen, who is currently battling the crippling MND. 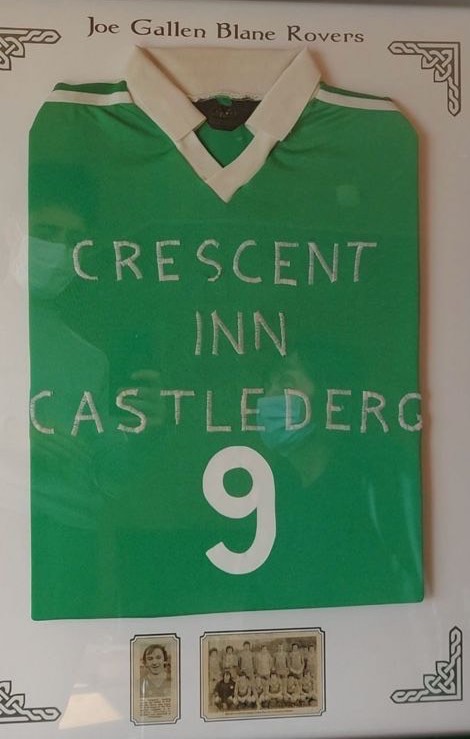 From the townland of Blane, Joe was once one of the most formidable strikers around and also tormented many a defence in the Donegal League while playing for Curragh Athletic.

The organisers of next weekend’s event would like to stress that all proceeds will go directly to MND charities on both sides of the border, as well as a number of local charities.

Donations will be accepted on the day.