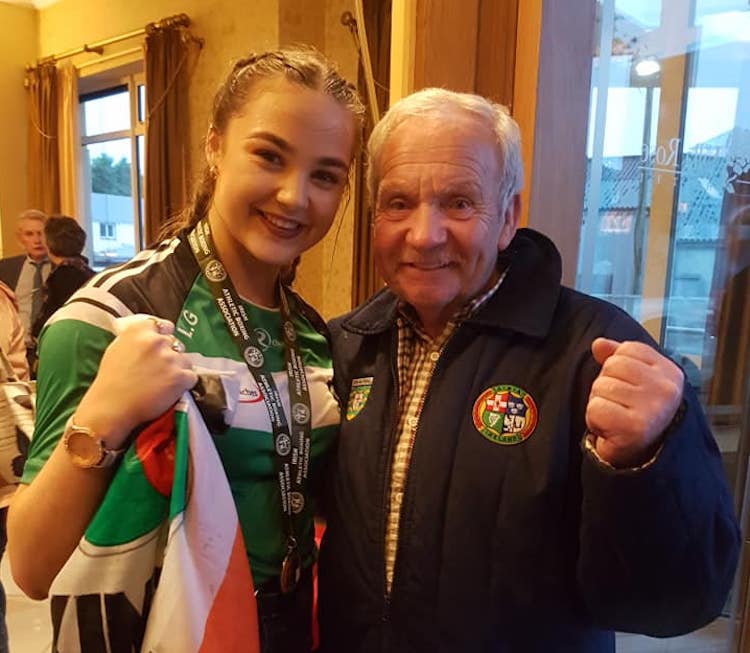 Raphoe man Peter O’Donnell has been announced as the manager to lead the Ireland team competing at the Elite Men’s World Championships in Serbia.

The competition starts in Belgrade on the 24th October with Peter leading the team after being called upon by IABA President Dominic O’Rourke.

Peter, who is currently President of the Donegal Boxing Board, has been manager of Ireland camps before, most recently in 2015 at the European Elite Championships when he led the team to two gold medals.