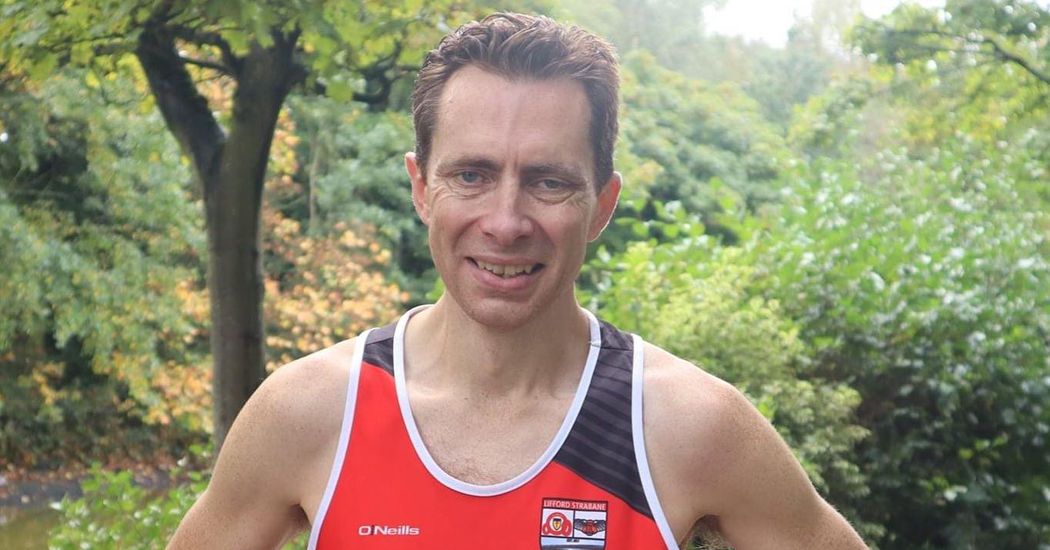 The Raphoe man won the Belfast 24-Hour International in Victoria Park at the weekend.

McGroarty ran 155 laps non-stop, which was the equivalent of over 6 marathons. 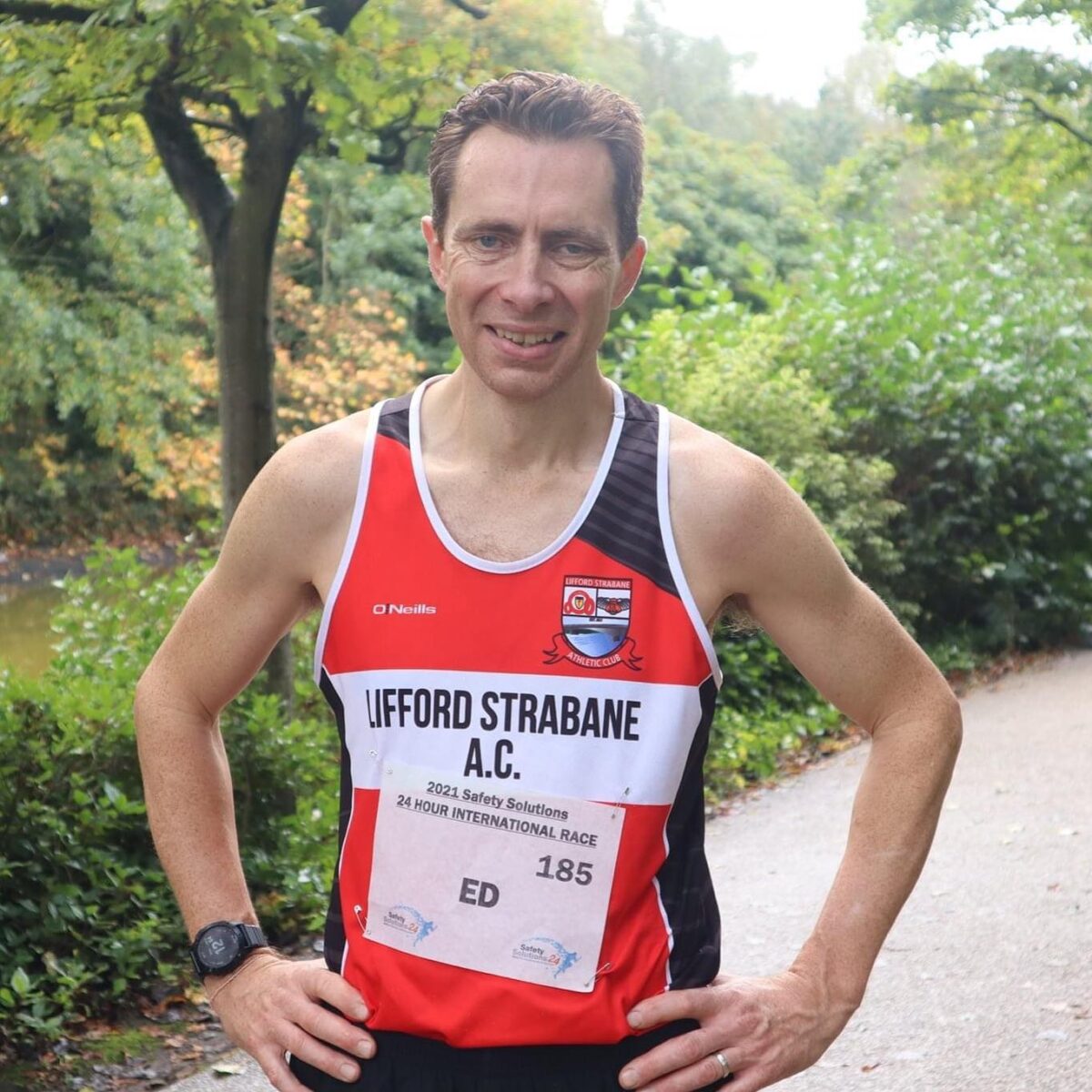 McGroarty has taken part in the gruelling event previously and more recently in July he broke the world record for running from Mizen Head to Malin Head. The run took him three days, two hours and 53 minutes – breaking the previous record of 3:3:47, set by Eoin Keith in May 2017. 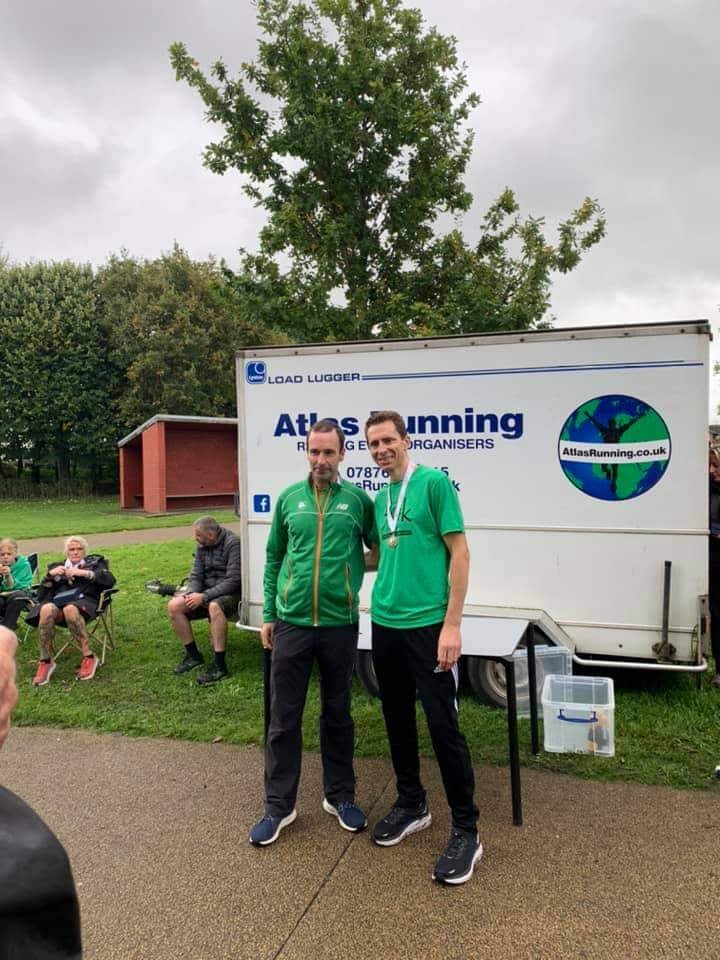