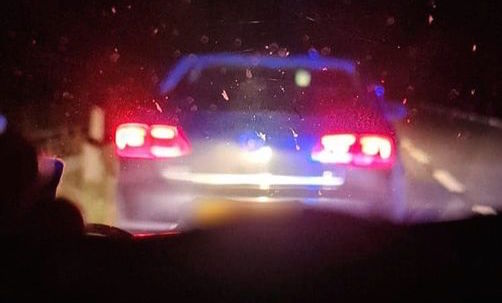 Drivers caught speeding and on drugs in Ballyshannon

Ballyshannon Gardaí stopped a driver overnight for the offence of speeding as they had been detected travelling at a speed of 139KPH in a 100KPH speed zone.

Another driver was stopped in the same area overnight as they were detected travelling at a speed of 125KPH.

They then failed the roadside oral fluid preliminary drug test.

An arrest was made and the driver was charged to appear in court.

“Slow down and never get behind the wheel of any vehicle while under the influence of drugs/alcohol.”