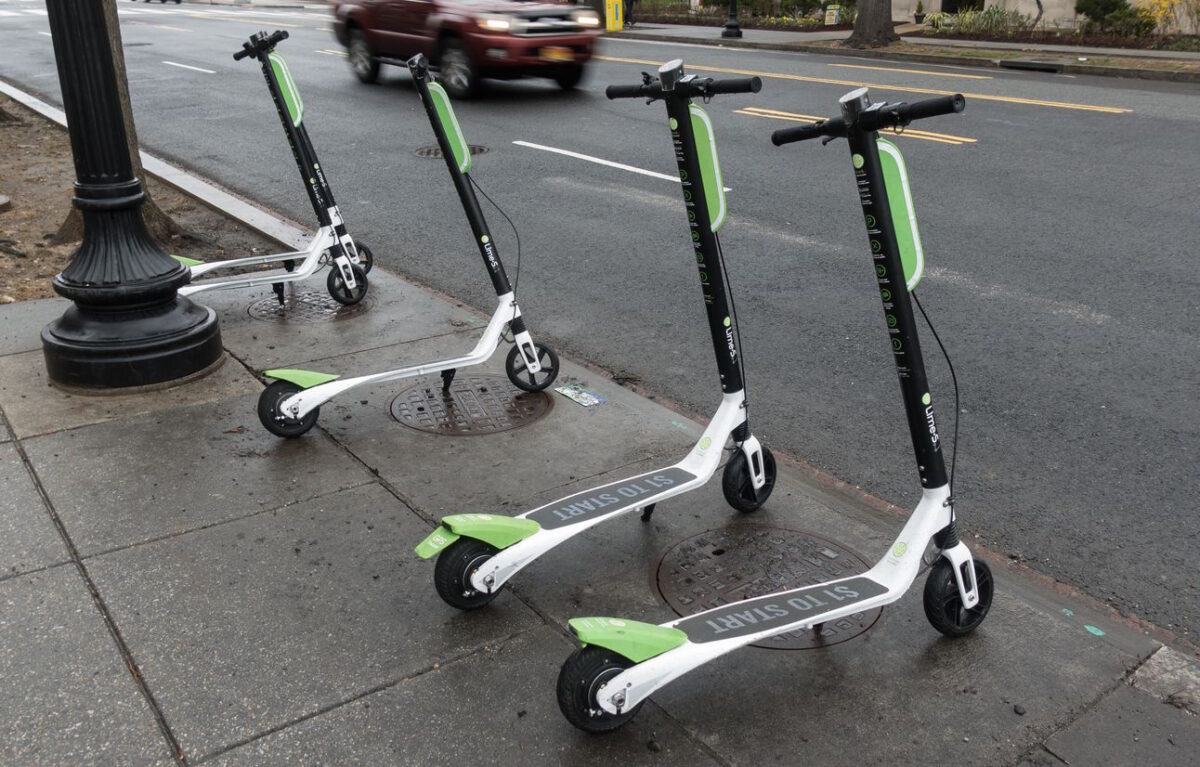 e-scooters are to be allowed on Irish roads for the first time under new laws being drafted.

The Government has approved a new Road Traffic Bill which legislates for their use.

Both e-scooters and e-bikes will be include din the new bill which is now due to go before the Oireachtas.

Minister for Transport Eamon Ryan said: “We committed in the Programme for Government to resolving legal barriers to the use of e-scooters, as well as e-bikes, and this Bill will deliver on both of those commitment”.

The legislation will see e-scooters included in a new class of powered personal transporters.

“I believe it will represent a major improvement to our traffic and roads laws, with real benefits for the travelling public,” Minister Ryan said.

More than 20 operators have expressed interest in launching shared e-scooter services both in Dublin and in towns and cities around the country.

e-scooters and e-bikes to be allowed on roads under new laws was last modified: October 19th, 2021 by Staff Writer
Facebook0Tweet0LinkedIn0Print0