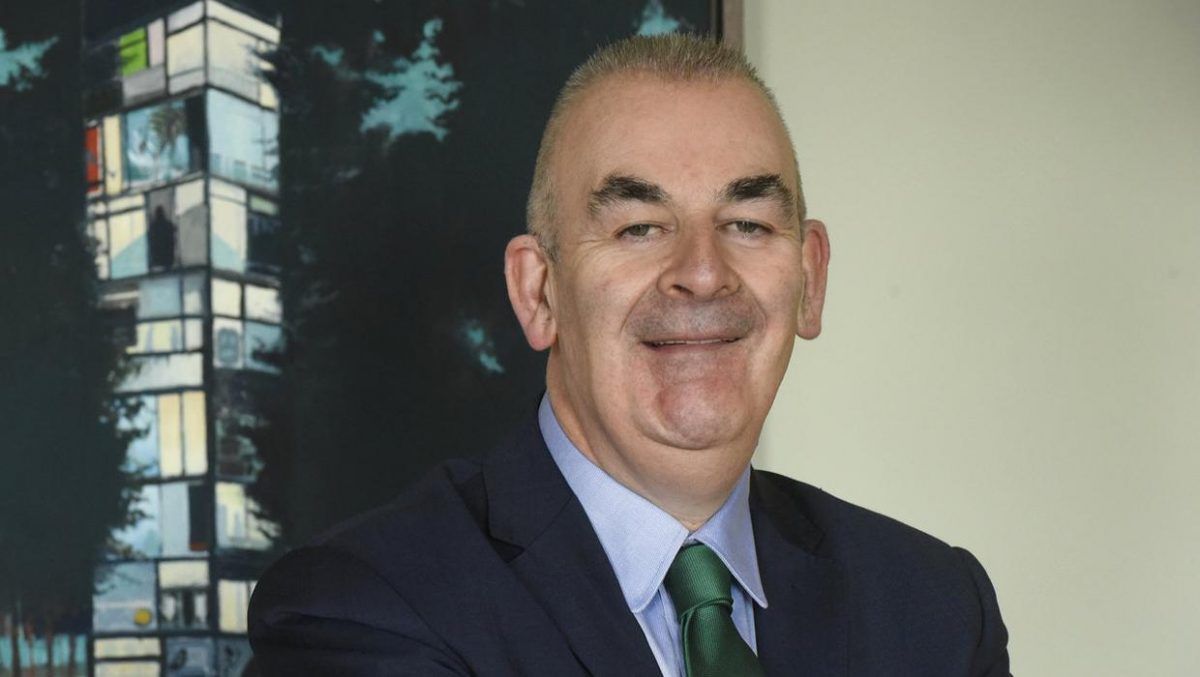 Teaching unions are to meet with Education department officials to discuss the rising level of Covid infections in five to 12-year-olds.

The aim of the meeting is to safeguard children for the erst of the school term following a spike in cases.

The Irish National Teachers Organisation (INTO) is to meet with Department officials today.

Donegal man and INTO General Secretary is John Boyle.

He said “Schools are doing their best to keep their school communities safe, despite being stripped of public health supports which were instrumental in keeping our schools open safely for most of the last school year.”

Professor Philip Nolan, of Nphet, defended the decision to cease testing and isolating for asymptomatic children, a change of policy introduced in mid-September.

An estimated 30,000 children in creches and schools were designated as close contacts during the first weeks of the school term and asked to restrict their movements.

“Very few of those contacts were proving to be positive,” Prof Nolan said. “We were getting positivity rates there between 3 per cent and 5 per cent.

“The cessation [of testing and isolating] was in the context that it was not proving to be an effective mechanism to interrupt transmission, and at the same time being a hugely disruptive mechanism in terms of excluding very large numbers of children from school.”

Teachers concerned over rise of Covid in five to 12-year-olds was last modified: October 21st, 2021 by Staff Writer
Facebook0Tweet0LinkedIn0Print0