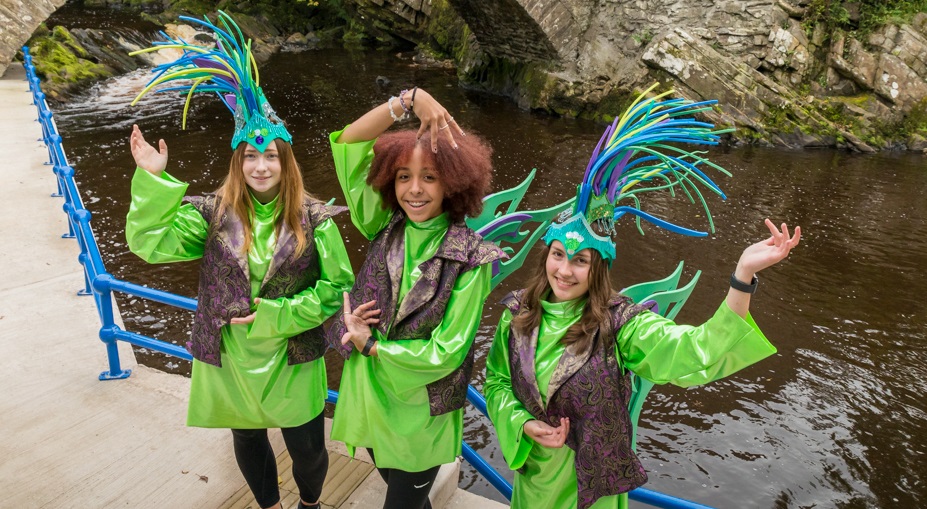 Derry Halloween show at Swan Park to be ticketed event

A limited number of tickets are to be released for the highly-anticipated Halloween Show at Swan Park in Buncrana this Halloween.

Donegal County Council has announced that it will be releasing tickets for the Ancient’s Halloween Event on 29 and 30 October.

Tickets will go live on Eventbrite on Tuesday 26 October at 10am.

A maximum of three tickets will be available to associated email address orders.

There will also be a limited amount of tickets available from the County Council Offices located in Buncrana.

For this magical experience, Inishowen Carnival Group will create a sculpture and performance trail, inspired by stories of the ancient folklore associated with the Red Branch Knights, a mystical landscape where faerie folk and pagan gods reside, where curses are cast, where warriors bargain with the Gods, where the power of the spirit world is summoned, where the forces of light and darkness collide.

Decorated with lanterns and light sculptures, the trail commences at O’Dohertys Keep and winds its way along the riverbank before crossing the river and turning back towards Castle Bridge. Along the way the audience will encounter a myriad of faerie folk: banshees, wood sprites and other otherworldly characters. The trail will end with a 20-minute performance by a host of faerie dancers.

As there will be three performances each night, we ask that the public adhere to all instructions from staff regarding parking and approaching and leaving the site. 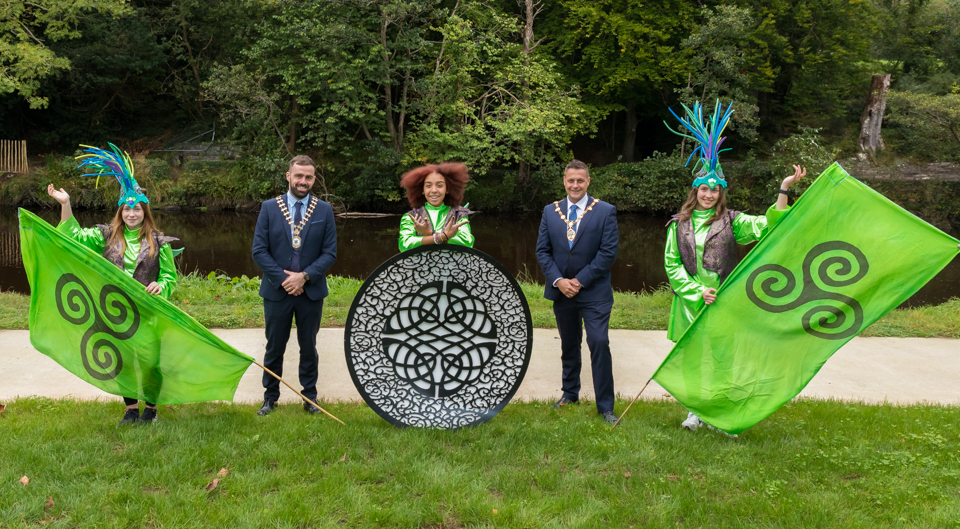