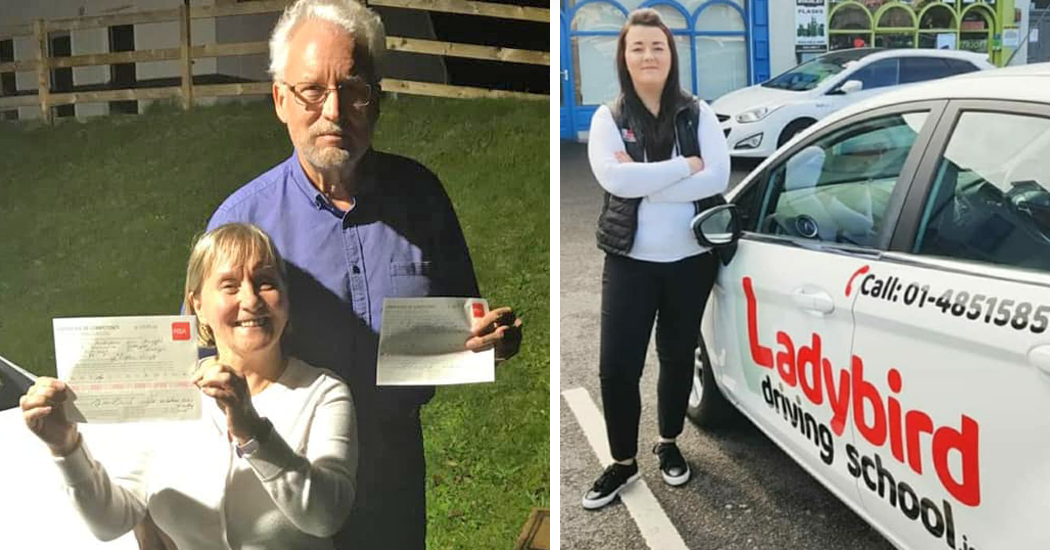 Husband and wife drive each other to pass their tests!

A pensioner couple shared the road to success when they passed their driving tests on the same day.

Roger and Kathleen Knight, who are from the US, took their driving tests in Letterkenny on Monday.

The couple had only ever driven automatic cars in the States, but since they now split their time between Texas and Carrigart, they wanted to learn to drive manual.

The Knights enlisted Rebekah Mcilreavy at the Ladybird Driving School in Letterkenny to prepare for their test.

After an anxious wait, they got their test dates on the same day.

And there was definitely some competition between the pair, says Rebekah!

Kathleen had her test done just 15 minutes before Roger got behind the wheel. Fortunately, they both passed.

“It was great, I’m so glad they passed, both of them were so willing to learn,” Rebekah said. 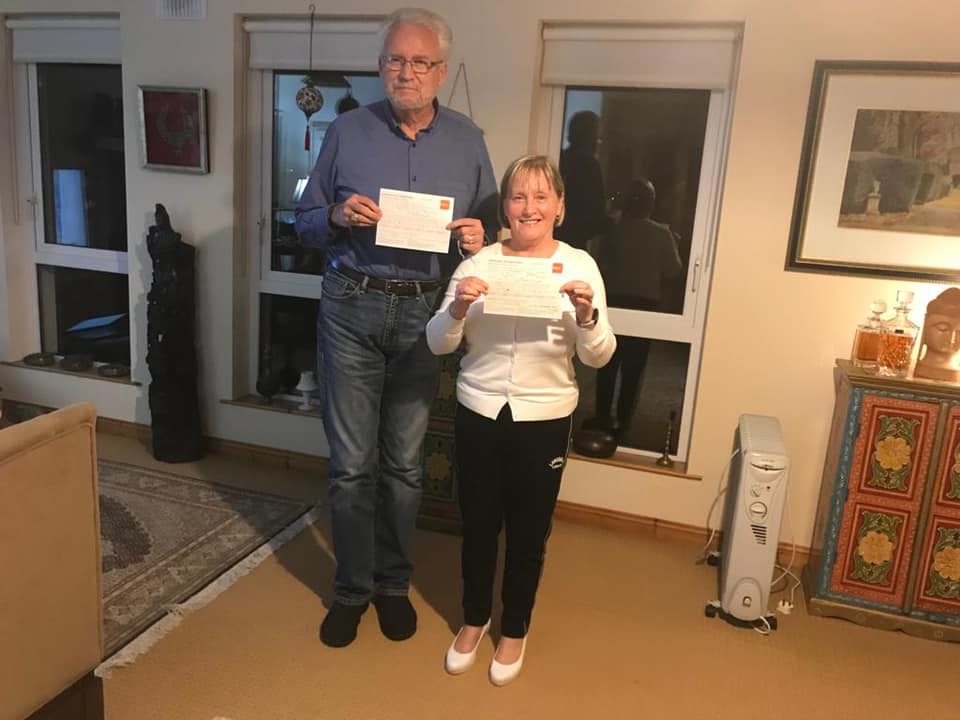 Roger and Kathleen Knight after their double success

The Knights’ success was special to Rebekah too, as they were some of her very first pupils.

Rebekah, from Stranorlar, was a chef by profession before Covid-19 hit. She decided to retain as a driving instructor and officially joined the Ladybird team in May. 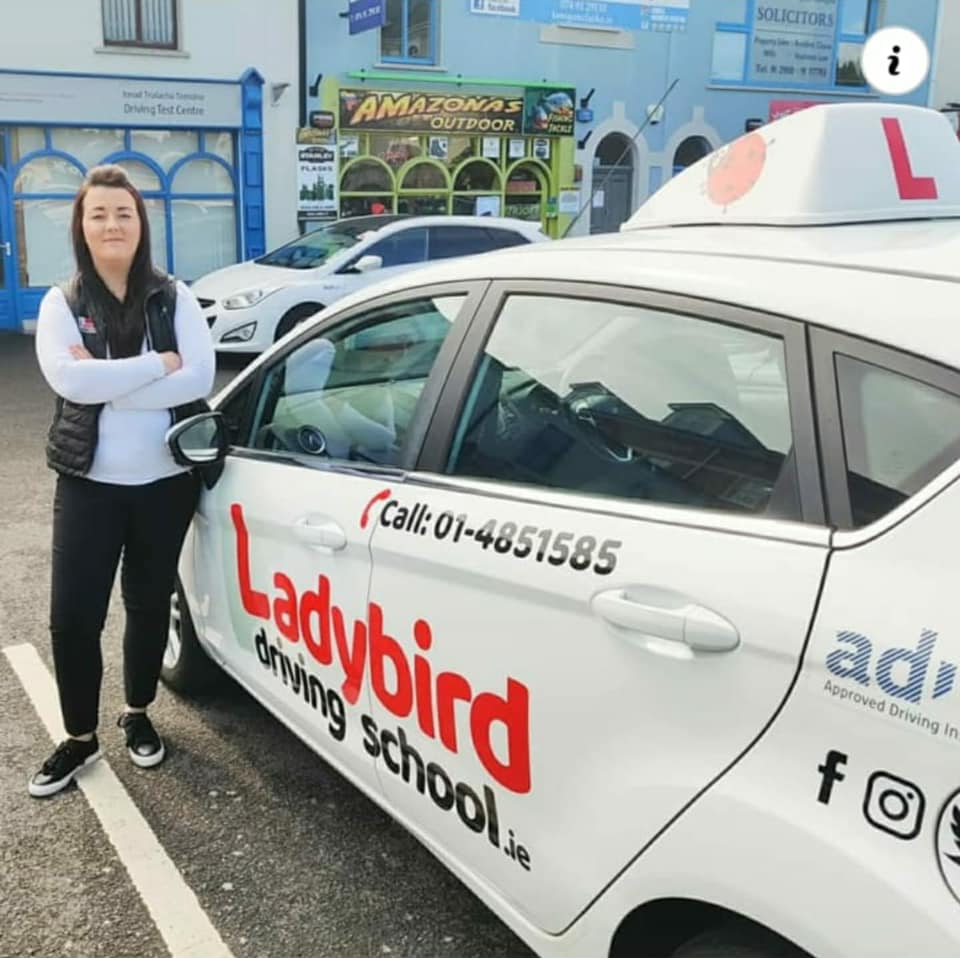