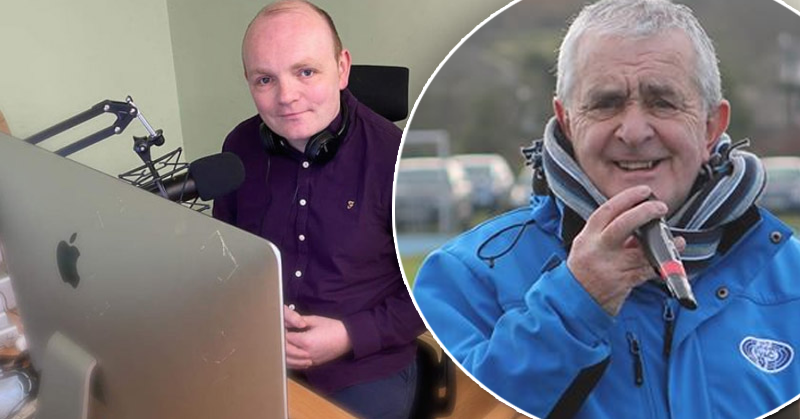 In this episode, Ciaran talks to Patsy about his early life in sport, the transition into coaching, and his involvement as coach with some of the greats of Irish Athletes such as Sonia O’Sullivan.