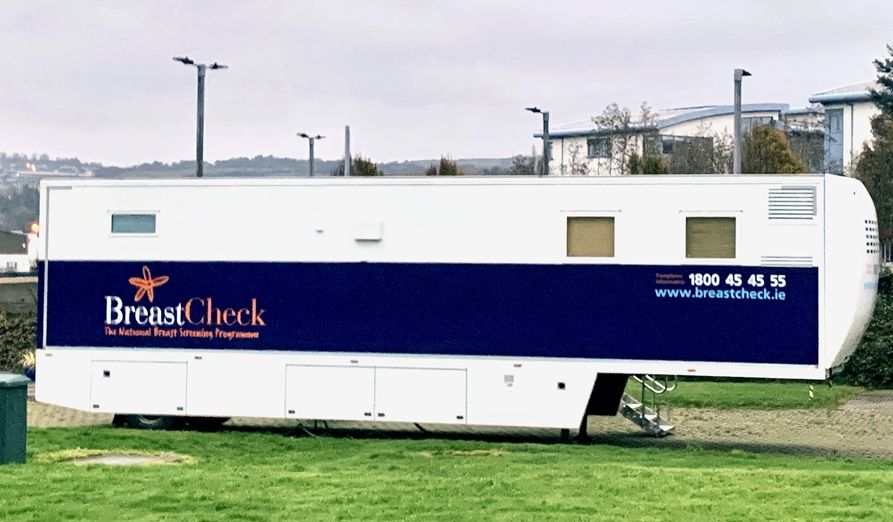 Independent TD for Donegal, Thomas Pringle, has called on the Government to keep BreastCheck in Donegal Town permanently and to put a BreastCheck unit into Buncrana.

It comes after women from Inishowen were invited to appointments to Donegal Town in error, and after reports of women making their own journey to Belfast to get checked.

Addressing the Dáil on Thursday, Deputy Pringle said: “It is incredibly alarming that due to Covid-19 the screening programme for breast cancer is almost a year behind.”

The deputy said: “In my own constituency of Donegal, the number of women waiting for breast cancer screening has risen to 6,800, according to new figures from the HSE. This is an absolutely shocking figure.”

Significant funding needs to be provided urgently to deal with the backlogs, he said. “And if we are to properly ensure early detection, the screening programme needs to be expanded to include those under 50 as well as over 70”.

Deputy Pringle said: “As well as this, the fact that women have to travel long journeys across the county for these checks also needs addressing. There were incidents lately of women from Inishowen being sent to Donegal Town for BreastCheck appointments and for those who don’t know the geography of Donegal, that’s over an hour and a half away. At the very least you would be travelling three hours for your BreastCheck appointment, and that’s for those with cars because there are no bus services or alternative transport available.”

He also thanked Betty Holmes, chair of Donegal Action for Cancer Care, for raising and helping to rectify this issue.

Deputy Pringle said: “When BreastCheck was being rolled out initially, we in Donegal had been left to the back of the queue as usual. When the first check had been rolled out for Donegal women, women in the east of the country were already getting their second and in some cases their third cycle of the check.”

He said that women went ahead and organised a bus from Donegal to Belfast to get checked and at least three cancers were detected at that time.

Deputy Pringle said: “The women of Donegal have been completely left behind once again, and in order to address this I would call on the Government, and particularly Minister McConalogue, to stay true to his word, and put a BreastCheck unit into Buncrana.

“I would love to see a national roll-out start in Donegal for once, and then we might get fair treatment once and for all,” he said.

“I would also call on the HSE to keep the BreastCheck unit in Donegal town permanently because that’s vitally important.”

Deputy Pringle said: “BreastCheck services save lives and there’s no doubt about that. And this Breast Cancer Awareness Month, I would urge the government to do all they can to prioritise breast cancer services.”

In his remarks, Deputy Pringle said: “I would like to take a moment to acknowledge all those diagnosed with breast cancer, all those undergoing treatment at the moment, the family members and friends of those affected, the breast cancer survivors, the doctors and nurses who do such a great job to assist those affected, especially over the course of the pandemic.”