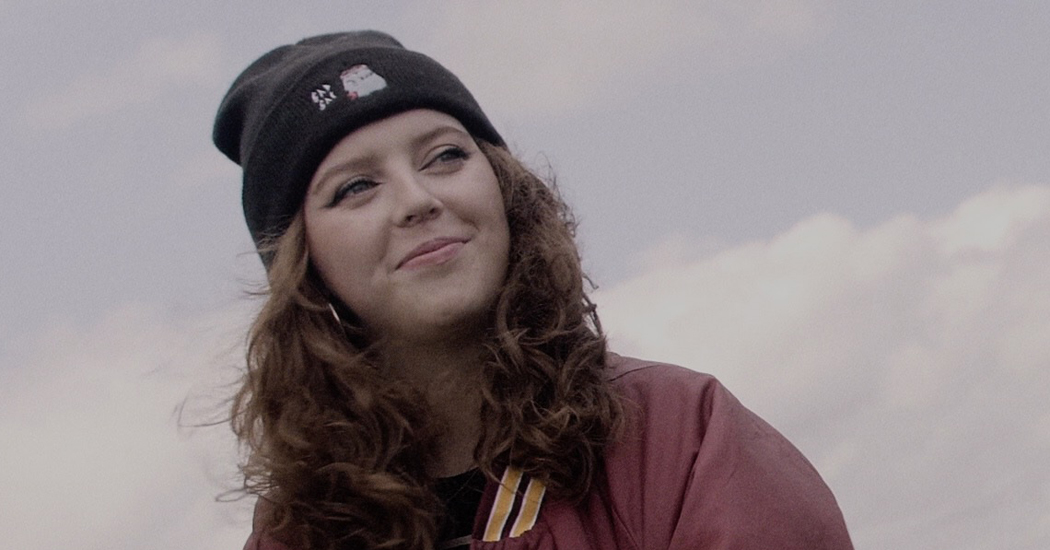 Donegal designer Niamh Porter is set to feature in a new sustainable design documentary on RTÉ2 later this month.

Niamh, from Raphoe, is an LYIT Fashion graduate who works under the name ‘Mayfire Design’.

The 24-year-old has crafted an exciting career so far, having gone from participating in Junk Kouture in school to assisting on designs for Michelle Obama and Zendaya in New York.

Niamh is one of three Junk Kouture alumni to feature in ‘Waking the Muse’ on RTE 2 on Saturday 30th October. 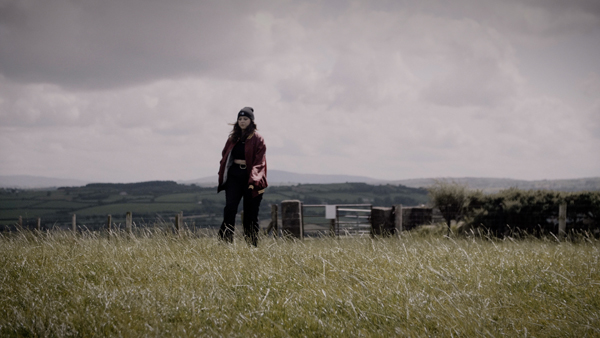 The documentary follows Niamh plus two other past participants as they work together to design, source and create a unique design to be modelled in New York for Climate Week NYC during which Junk Kouture was the Sustainable Living partner this year. The three designers are guided by Junk Kouture judge and successful fashion designer Stephen McLaughlin as they demonstrate what it takes to produce a Junk Kouture masterpiece.

Illustrating that Junk Kouture is much more than just a competition, ‘Waking the Muse’ will allow viewers to learn more about what inspired these past participants to become involved in Junk Kouture in the first place and what they gained from their experience. For Niamh it brought her from the art room in Deele College, Raphoe to New York City Fashion Week.

The world premiere of ‘Waking the Muse’, supported by the Creative Ireland Programme will take place in the Savoy Cinema on O’Connell Street, Dublin 1 on Thursday 28th October 2021.

The documentary will be aired by RTÉ on Saturday 30th October on RTÉ2 at 4.05pm.

The Creative Ireland Programme is an initiative by the Department of Tourism, Culture, Arts, Gaeltacht, Sport and Media.