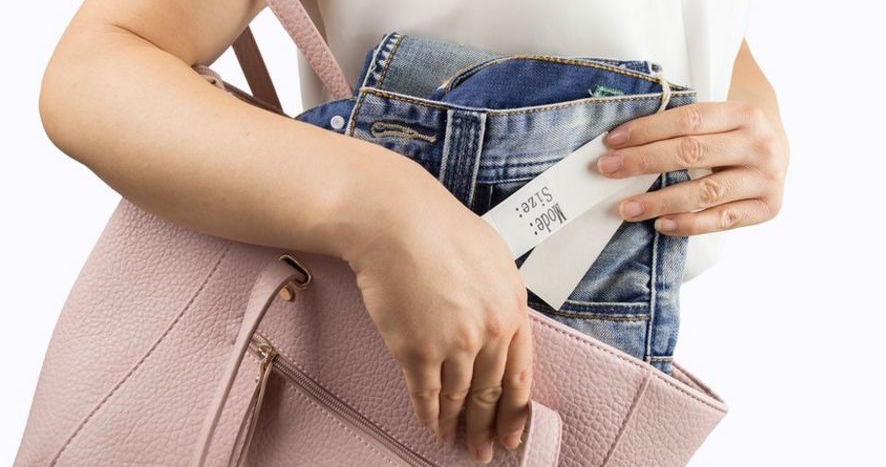 A woman went on a shoplifting spree in Pennys on her way to court to appear on other shoplifting charges.

Lisa Mongan, aged 33, appeared at Letterkenny District Court in Co Donegal charged with stealing property valued at between €400 and €600 of cosmetics and clothing from Penneys at Letterkenny Shopping Centre.

The court was told that Gardai have CCTV footage which shows Ms Mongan lifting items and placing them into her bag before walking out without paying.

None of the items were recovered.

The incident happened at around 10am on Wednesday morning last moments before she was due in court on similar charges.

Judge Raymond Finnegan was told that his colleague Judge Paul Kelly had effectively barred Ms Mongan from entering any shops in Letterkenny because of her risk of shoplifting.

The court heard how the accused had a total of 27 bench warrants issued for her when she failed to turn up in court previously.

Garda McBride said that when he charged Ms Mongan she replied “I can’t remember” and when cautioned she replied “I’m very, very sorry.”

He added that there were no bail conditions that would satisfy him that Ms Mongan should be granted bail.

Solicitor Donough Cleary said Ms Mongan had problems i that if she was remanded in custody she could not attend counselling recommended by the courts.

“I see bigger problems than that for her at the moment,” remarked Judge Finnegan.

He remanded Ms Mongan, of Cashel Park, Lisnennan in custody to appear by videolink on October 26th next.