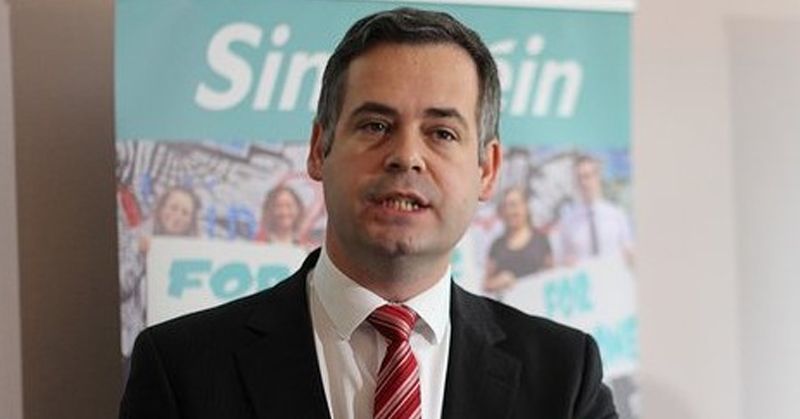 Deputy Pearse Doherty has sought an urgent meeting with HSE management to raise the concerns of the victims and their families in relation to the delay in the publication of the Brandon Report into abuse at Ard Gréine in Stranorlar.

The Sinn Fein TD said: “I raised this issue with the Minister for Health and the HSE back in 2016 and it is not acceptable that over five years later, the report is completed but is not being shared with victims and their families. It is clear that the HSE has serious questions to answer in relation to this scandal.”

The case relates to prolonged sexual abuse at HSE-run care facilities at the Seán O’Hare unit in St Joseph’s Community Hospital in Stranorlar – and later at the nearby Ard Greíne Court.

An unpublished report, seen by The Irish Times last week, details over 108 “occurrences of sexually inappropriate behaviours” by one resident, towards 18 other residents. The perpetrator was given the pseudonym “Brandon” in the report.

Doherty said: “The nature of these incidents is such that the need for truth has an added urgency.

“I understand the hurt and trauma that this delay causes, and I have sought an urgent meeting with the HSE management to discuss the delay with them and to raise the concerns of the victims and their families.

“While An Garda Síochána may have legitimate concerns relating to the publication of the report while their investigations are ongoing; there must be a solution found whereby the victims and their families are not left waiting without answers indefinitely.”