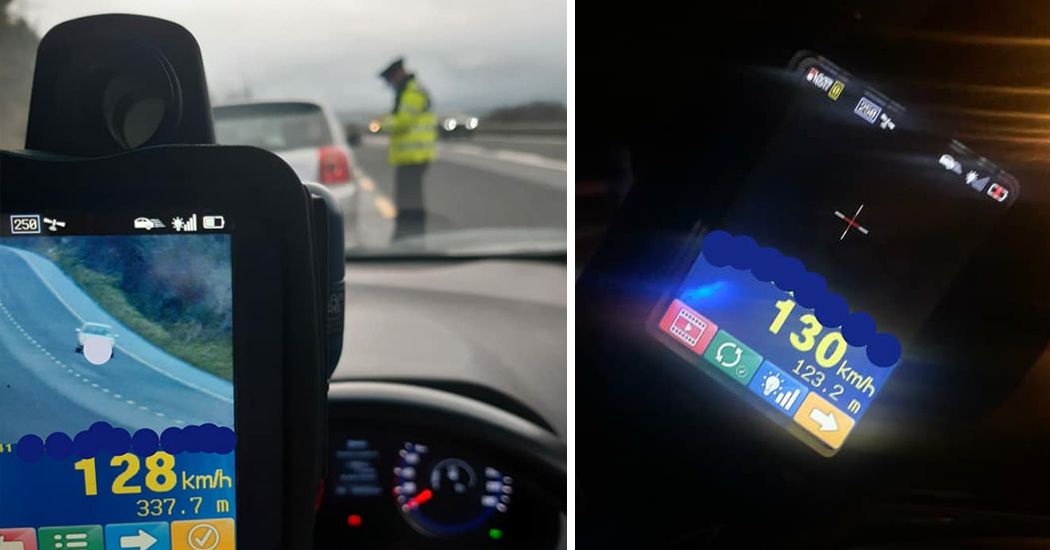 Donegal drivers have the least number of penalty points in the entire country.

Across the country more than half a million drivers have built up penalty points on their license.

The latest figures show that last month there were 540,174 motorists with penalty points on their license out of a driving force of 3.3 motorists.

Details of the points breakdown have been released as Gardai launch a crackdown on speeding and other driving offences on Ireland’s rural roads.

One driver appeared in court last week after he refused to stop by Gardai after reaching speeds of up to 160kph in Letterkenny.

He was banned from driving for two years and also fined €500 by Judge Raymond Finnegan at Letterkenny District Court.