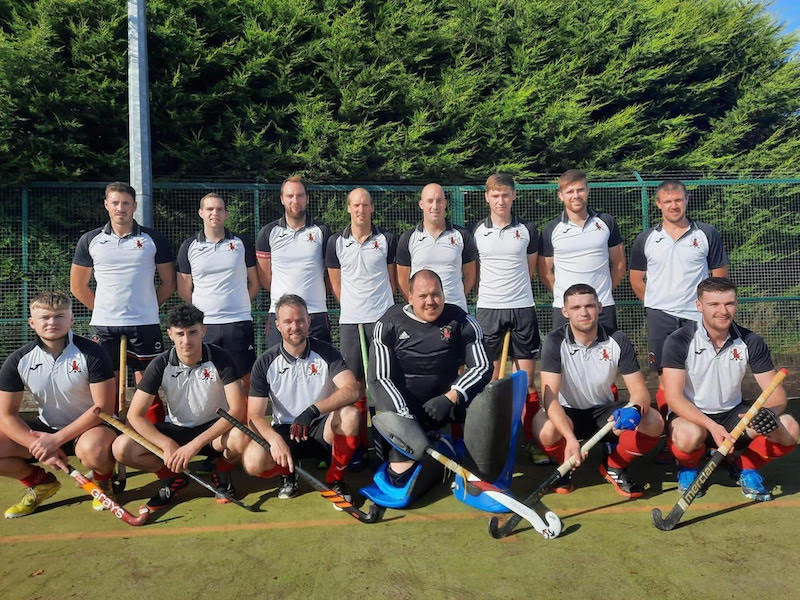 Raphoe 1st XI Mens travelled to Coookstown on Saturday to take on the league champions and current league leaders in the Ulster Hockey Premier League.

Being fully aware of Cookstowns threat in Front of goal, Raphoe needed to defend well from the start, with Jordan Devenney & Matthew Lecky both out through injury this was set to be a big challenge for Raphoe.

Unfortunately a few early soft penalty corners were given away, Jack Haycock made no mistake with two of these and Scott McCabe making it 3-0 In the first quarter.

Second and third quarters were to be much the same, eight more penalty corners conceded resulting in another three goals. Haycock completing his hatrick, McCabe with a second and Kerr with his first and cookstowns sixth. Eaton, Meehan and Moore did well to deal with the rest.

Fourth quarter seen Raphoe improve, Sam McKnight and Caine Johnston who both ran tirelessly throughout had chances denied by the Cookstown stopper, but eventually Raphoe got a goal, an aerial ball over the top from Simon Goudie was well controlled by George Patterson who found himself one on one with the keeper, Patterson was then fouled by a cookstown defender who miraculously escaped without a card.

Goudie had the resulting penalty corner saved but the rebound was put away well by George Patterson which proved a small shine of light for Raphoe whose day was about to get worse. 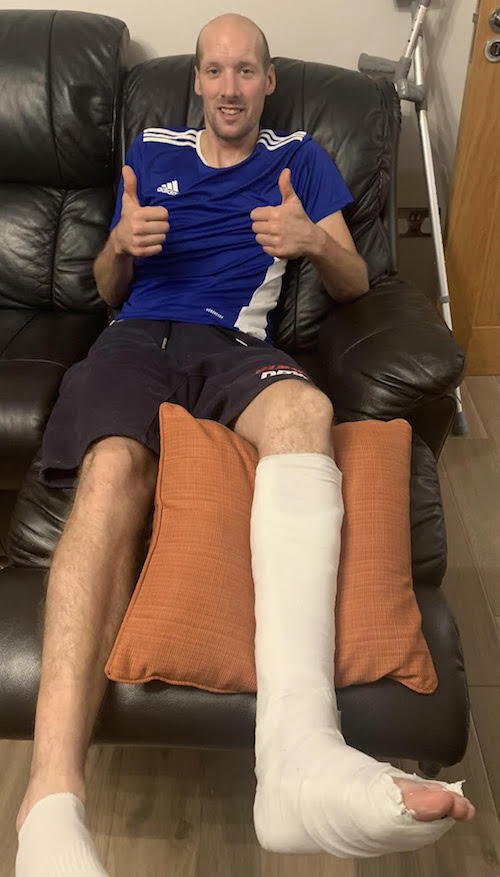 Keith Meehan suffered a serious injury but is on the mend.

An unfortunate challenge on Raphoe defender, Keith Meehan, left him with a bad injury, the game was stopped for some time as Meehan was seen too. The defender broke his fibula & dislocated his ankle. The club would like to wish him a speedy recovery.

Final score 9-1. Next up away to South Antrim.