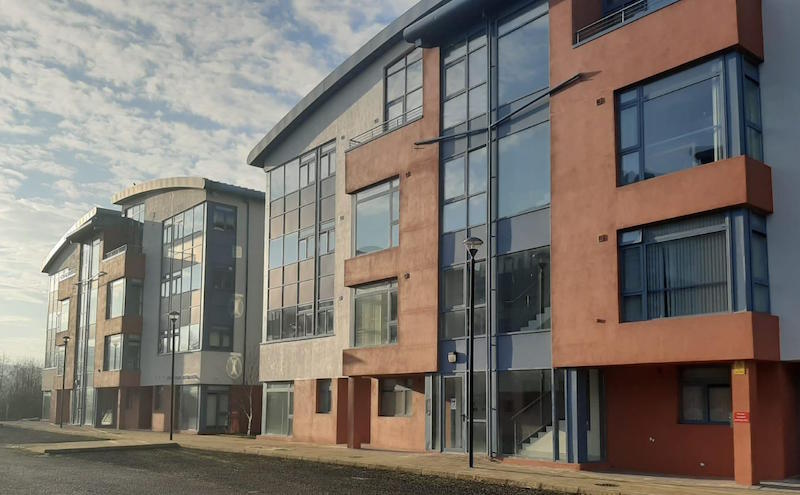 A Letterkenny man has launched a Christmas fundraiser to raise cash for residents of the Letterkenny Direct Provision Centre during the Christmas holidays.

All of the donations are planned to be converted into vouchers and handed directly to the residents of the centre.

Local activist, and creator of the fundraiser, Finn O Donnell said “I’ve decided to do my bit to help out the residents of direct provision because I just can’t imagine how difficult it is to struggle with the little they have at the minute.

“It really is the bare basics and most of the time they do without. I and many others like me have struggled financially in the past but of course we were struggling in our home town with our family homes nearby”.

The fundraiser is running through Facebook on the link below and will run until December 20th with an aim raise €1,000 and the funds converted into vouchers.

These vouchers will then be distributed to the residents so they will have the freedom to purchase what they want.

Finn added “It’s a much better way than receiving physical donations in the form of clothes or toys as it may not suit, fit or apply to the resident and then you are left with items you cant use.

“The vouchers provide freedom and choice for the residents and also gives them empowerment and dignity in giving them the choice and not just what we give them.”