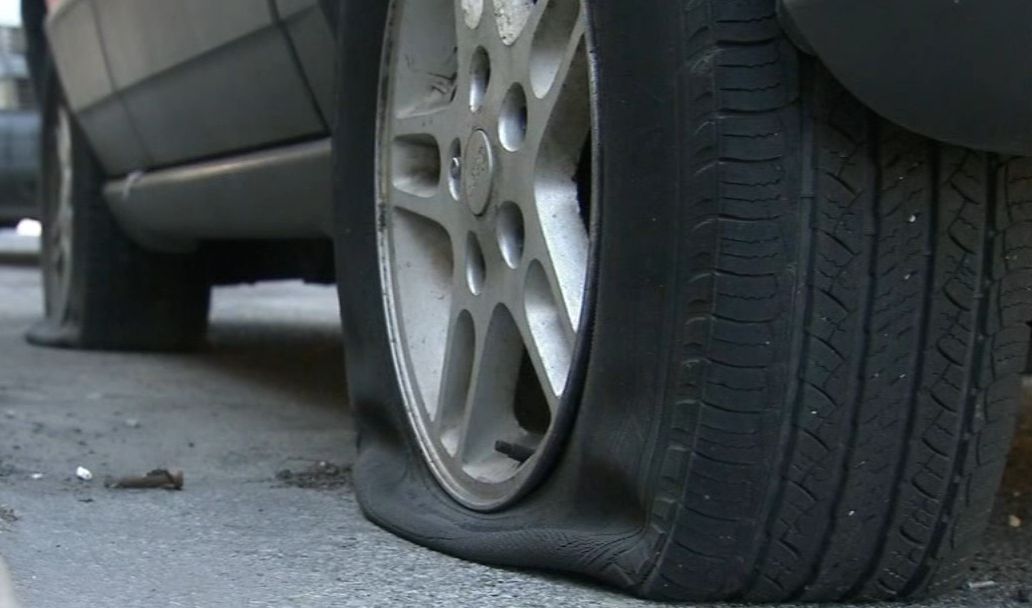 Gardai are investigating attacks on two cars at the same address in Letterkenny.

The attacks happened in the area of Gleann Eadan, between Wednesday night last at 11pm and Thursday morning at 8am.

Two vehicles, a van and a car were parked outside a house.

The car was ‘keyed’ on both sides and a rear tyre had been slashed while both rear tyres of the van were also slashed.

Gardai are appealing to anybody who may have any information in relation to this incident to contact them in Letterkenny on 0749167100.