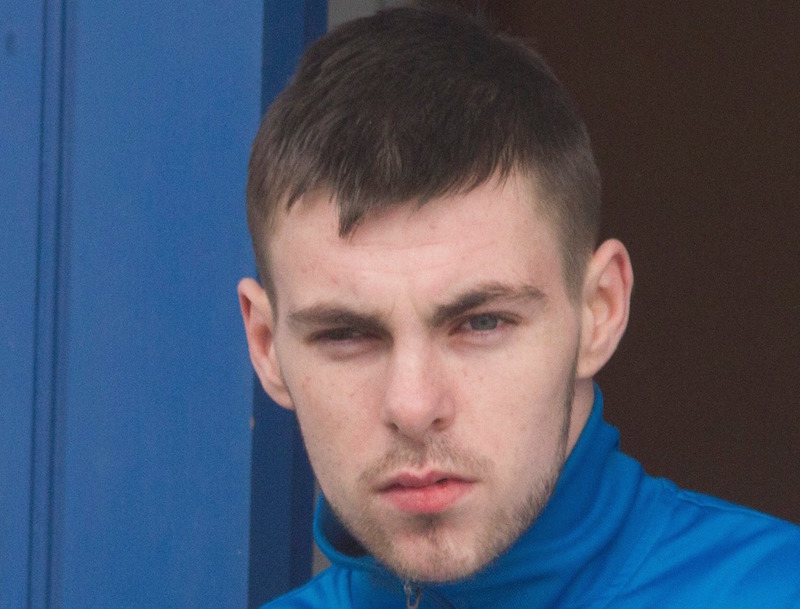 A man has appeared in court charged with breaking into the Parochial House in Letterkenny.

McDonagh is charged with burglary at the Lourdes Pilgrimage office at the building at Sentry Hill on April 12th, 2020

He is also charged with possession of stolen property.

The charge relates to a set of keys of a Ford Transit minibus belonging to Cathal McGettigan.

McDonagh, of Earlsfort, Buncrana, pleaded guilty to both charges when he was arraigned.

His barrister Sean Magee told the court that his client, who is in his early 20s, has a history of addiction issues.

He said his client was a member of the Traveling community and wanted to make recompense to his victims.

He requested a probation and welfare report and asked that legal aid be granted for a psychological report.

The case was adjourned until the May, 2022 sittings of the court.