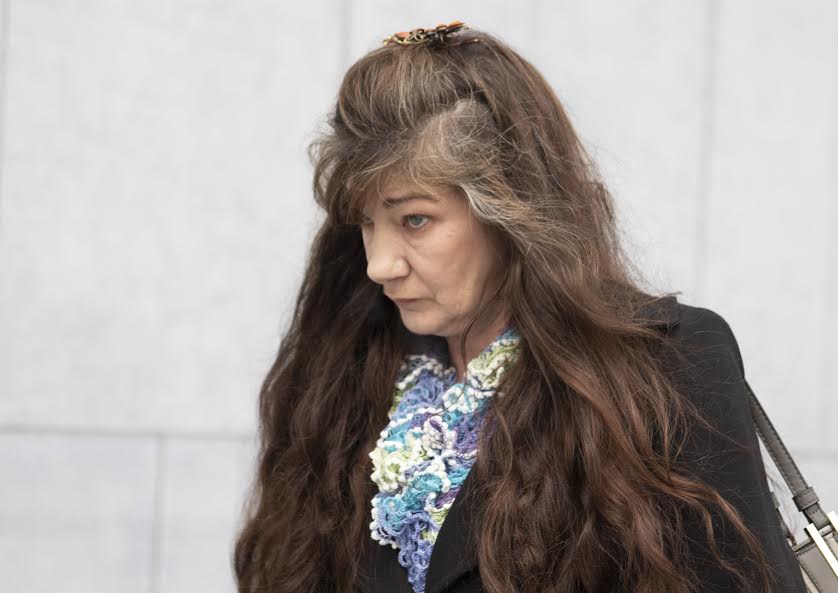 A woman who claimed almost €70,000 on her dead father’s pension has been given a year to pay back the money.

Shauna Tynan appeared at Letterkenny Circuit Court after she had been ordered to pay back some of the cash to the Department of Social Protection.

Ms Tynan, aged 55, had pleaded guilty to falsely claiming €68,488 in carer’s allowance and state pension for her late father John James for nearly three years following his death in October, 2013.

The court was told on a previous occasion that an agreement had been reached whereby Ms Tynan would repay the Department approximately half of the money by regular payment.

The other half was to be reached through the sale of some land belonging to a relative, the proceeds of which were to be given to Ms Tynan.

This was agreed by the court when sentencing was passed on Nov 5th, 2019.

Sergeant Harvey Maughan, who was attached to the special investigations unit at the Department of Social Protection, had previously told the court he began an investigation in July 2016 after receiving information.

The state pension monies were paid into a joint account in the name of Shauna Tynan and her father, while Tynan collected the carer’s allowance in person from the Post Office, Sergeant Maughan told the Court.

Sergeant Maughan interviewed Tynan in August 2016, when she said she had begun the process of registering her father’s death but did not complete the process as she was ‘having difficulty dealing with his death’.

The Court heard that Tynan is paying the carer’s allowance back with €21.83 per week.

Barrister for Tynan, Ms Patricia McCallum, said her client was had suffered ‘severe depression and was completely overwhelmed’ following the death of her father.

“Her ability to think and act clearly were severely affected,” Ms McCallum said. “She was effectively a ticking time bomb that was bound to go off at some stage.

“She had previously worked as a dress-maker and eked out a meagre living. She did everything for her father, caring for him for seven years, and she did not deal well with his passing. She is still suffering from the effects.

“None of the money was used to live a life of luxury and she is making efforts to repay the money.”

The case had been adjourned to the current sitting of Letterkenny Circuit Court which commenced yesterday.

However, barrister for the accused, Ms Patricia McCallum said the sale of the land which was located on an island had been held up because of difficulties with the title of the land.

She said there was no realistic expectation that the land would be sold soon.

She asked Judge Aylmer if he would consider adjourning the case for one year as “one last indulgence.”

Judge Aylmer agreed to put the case back to October 2nd, 2022 because of what he described were “exceptional circumstances.”