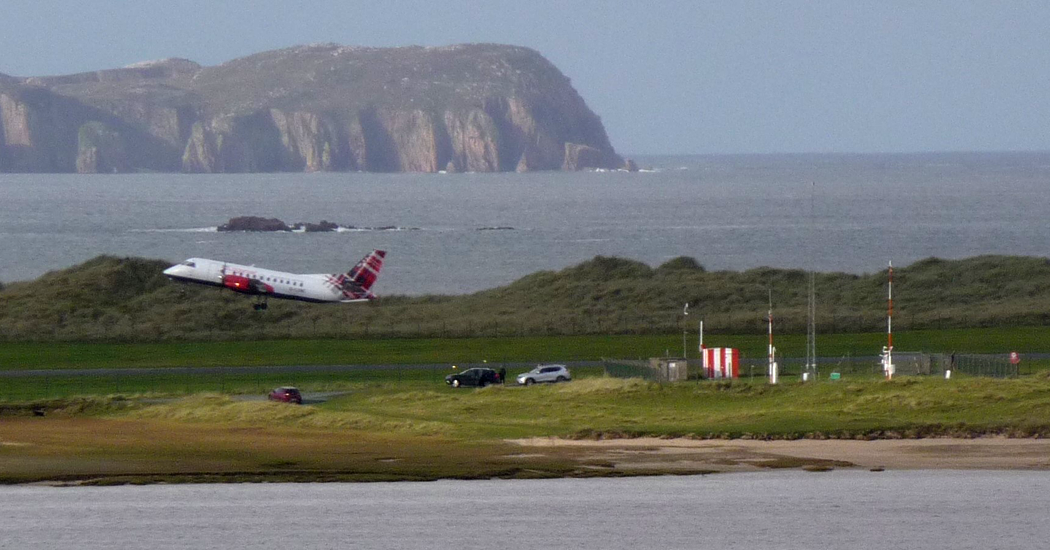 The last Loganair flight to Glasgow left Donegal Airport today, marking an end to the service after almost 30 years.

The flight left Carrickfinn at 12 noon.

Scottish airline Loganair announced in August that it was pulling out of Donegal to focus on key destinations to support recovery from the pandemic. 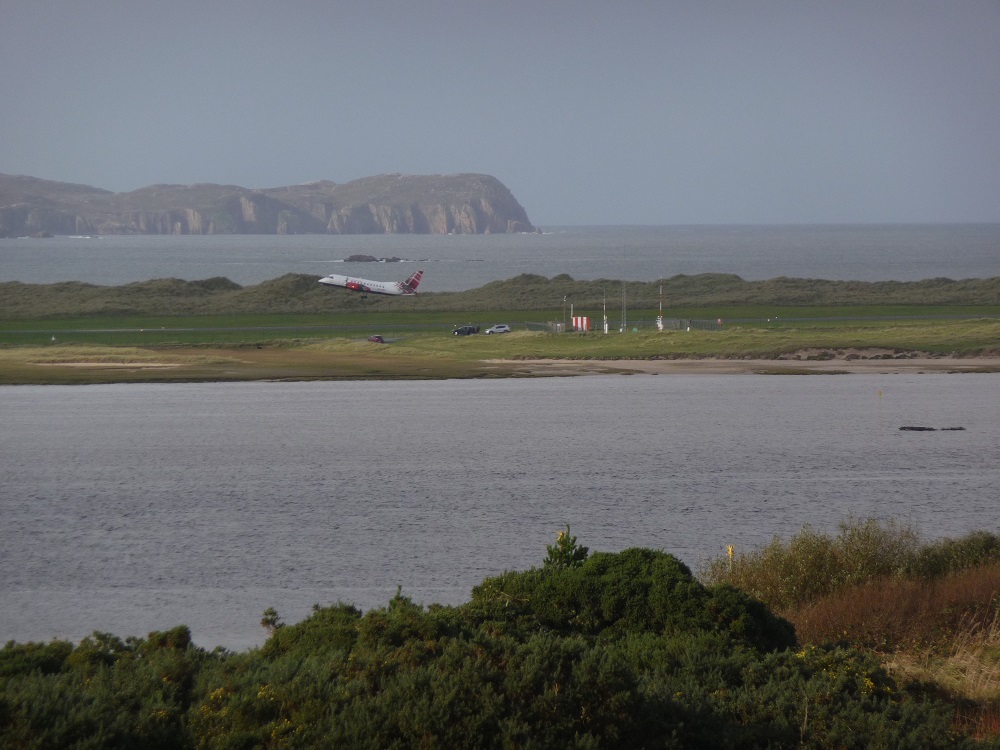 The only remaining passenger route from Donegal Airport is the PSO route to Dublin. The temporary contract is held by Swedish airline Amapola Flyg AB.

The team at Donegal Airport are said to be confident of securing a new carrier for the PSO route to Dublin, and it is hoped that the same carrier will take up the Glasgow route.

“It is vital that new carriers are secured given the importance of these services to the local community, not just for economic reasons but also for social and family reasons,” said Sinn Féin MEP Chris MacManus.

“I will be making clear to the Department of Transport the importance of doing whatever is necessary to ensure that new carriers are secured for these routes. I will also outline the importance of Regional Airports Programme funding for Donegal and the need for it to be maintained going forward.”