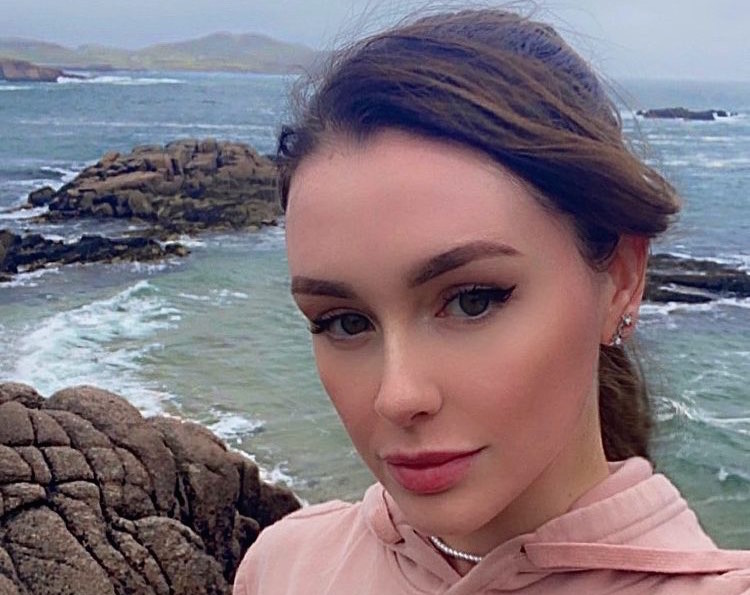 Donegal artist chosen to exhibit at the COP26 Climate Convention

A Donegal artist has ben chosen as the only Irish artist to exhibit at the Harbinger Exhibition being held in Glasgow from 1st to 7th November as part of the COP26 climate convention.

It’s a proud moment in the career of this Donegal Artist who has environmental concerns at the centre of all her work .

Her work speaks for itself and prompts the viewer to think about the death of our wildlife in Ireland and the impact of environmental issues on migrating birds.

She completed her BA honours in contemporary art in Galway and has lived there for 5 years. Her work is focuses on Irish wildlife and the natural environment.

Growing up surrounded by nature she developed a great passion for the conservation of Ireland’s unique native wildlife as she also witnessed the destruction of it along with the population decline. 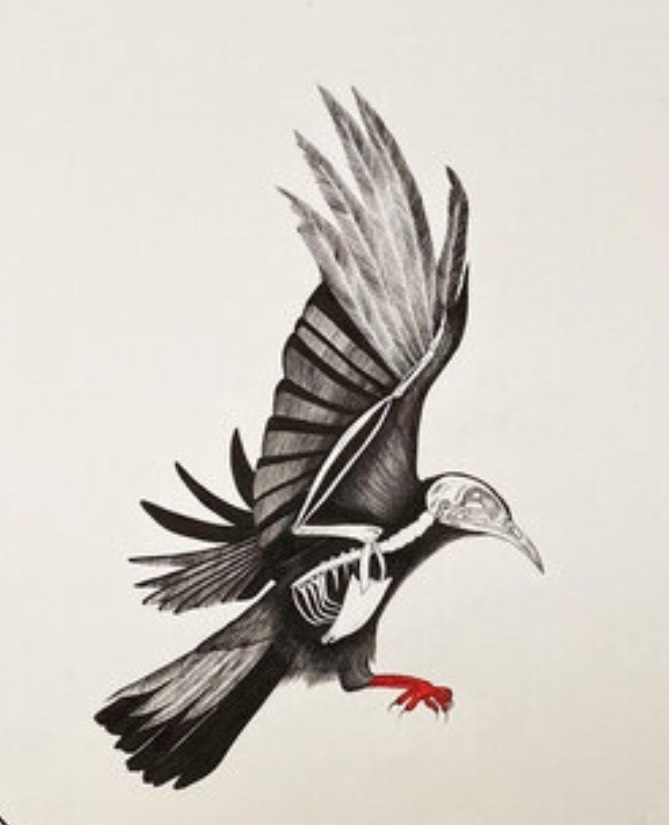 One of Roisin’s works.

Through her work she explores themes such as memento-mori, human impact on the natural world and life cycles. I create detailed pen drawings, watercolours and also photography.

She hopes that her work translates the preciousness of Ireland’s wildlife and may raise some form of awareness of how it is under threat.

This is a series of artworks exploring life and death cycles, the biodiversity crises and wildlife population decline.

Roisin explained “Throughout my life the natural world has played a central role in my everyday life which has continued to weave its way into my artwork. I grew up on Cruit Island which is accessible from the North West coast of Donegal by a bridge.

“My family can be traced to this unique place as far back as 1723. On the Island the people depend on the natural environment and there is a mutual respect between humans and nature. This is an important quality I was taught as a child and have kept with me into adulthood.

“I believe in this current time as our environment is rapidly changing and deteriorating as a result of human impact and climate change it is more crucial now than ever to pay attention, respect the natural world and protect it.

“We are in the midst of the decline and extinction of many species worldwide and nationally. Toxic chemicals found in our soils caused by improper disposal of waste, industrial activity and agriculture is having a major negative impact on humans, plants and animals.

“I create work reflecting the human- animal relationship. My work has a multidisciplinary approach working with drawing, printmaking and photography. I focus on pen and ink as it adds detail to the work, forming a preciousness and delicacy to the figure I am drawing.

“By studying certain animals, I have gained a stronger knowledge on their form, movements, skeletons and fur/feathers. I explore themes of natural life and death cycles, reflecting on memento mori, fragility and the balance between life and death.”