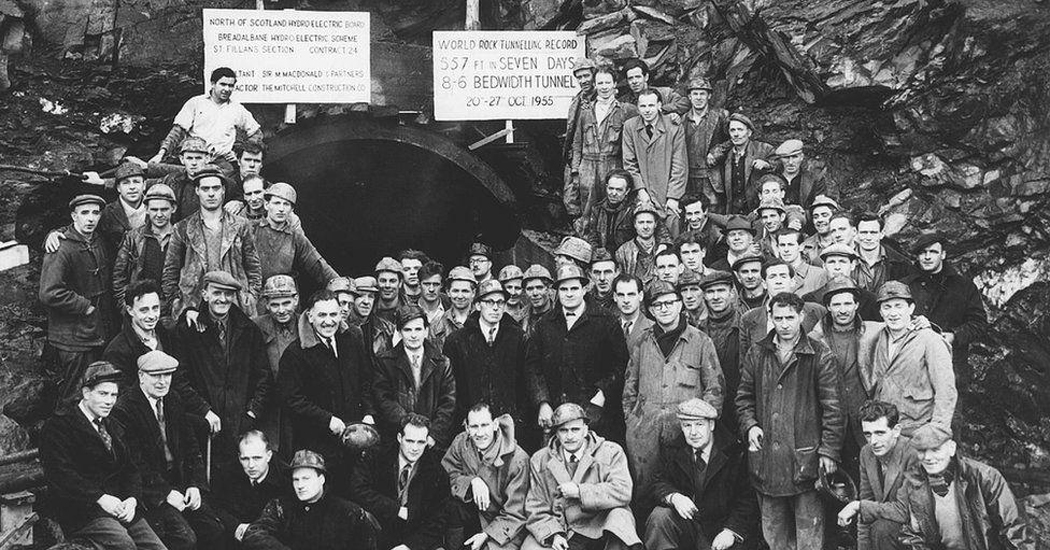 A granddaughter of a Tunnel Tiger has written a historical fiction novel for children telling the heroic story of tunnel workers.

Primary school teacher Alison Donnelly from Ballindrait was inspired to write the book Last Man Standing, A Tunnel Tiger Story, by her grandfather, Columba Gallagher’s stories of being a tunnel worker. Columba was a native of Dungloe. 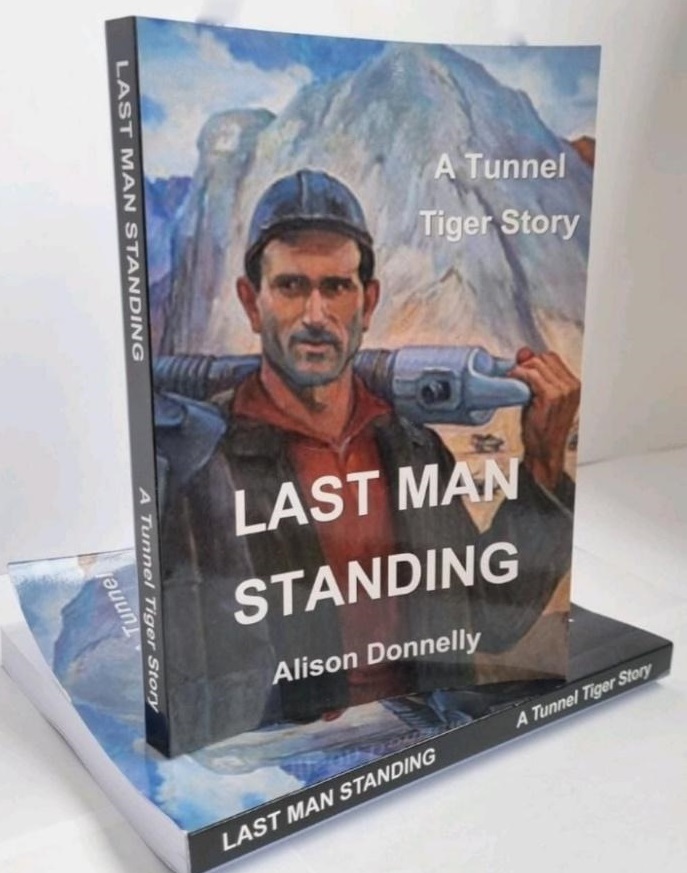 Men from the North West of Ireland had to leave their homes to make the necessary journey to the UK to undertake hard and dangerous work. These men became known as Tunnel Tigers, named so because of their phenomenal achievements. In October 1955, these heroic men achieved a world record, tunnelling 557ft in seven days in St. Fillans, Perthshire, Scotland.

Last Man Standing, A Tunnel Tiger Story, is based on true events. The story is set in west Donegal and Scotland. It tells the story of these brave men and their families. It gives an historic insight into what it was like working in the tunnels as well as what life was like for their families at home.

There has been a great response since publishing Last Man Standing, A Tunnel Tiger Story. It is being enjoyed by children and adults alike.

Alison has already shipped books across Ireland, with sales also coming in from the UK, US and Australia.

The book is available locally at: 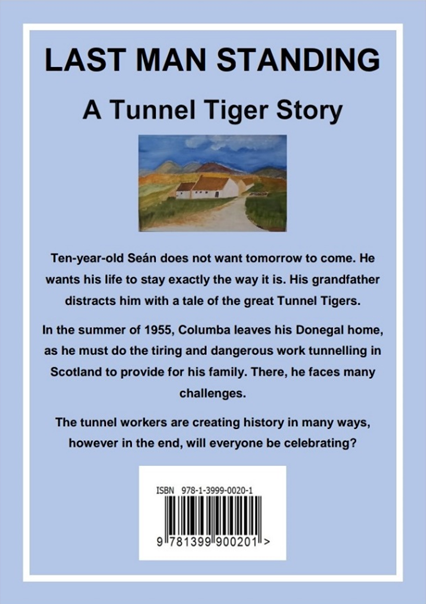