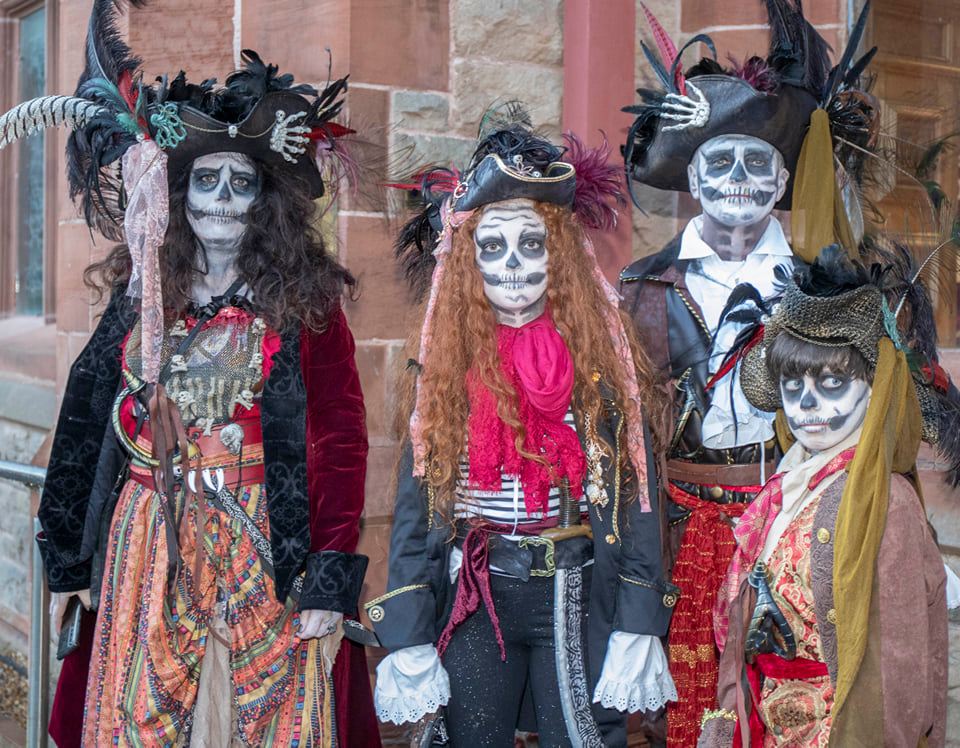 The rain didn’t dampen spirits at the world-famous event. Ghosts and ghouls swarmed the city and the fantastic fireworks display wowed the crowds.

Some local faces were spotted beneath the facepaint.

Letterkenny Chamber President Michael Margey, lecturer Edel Griffin and their children made a statement with their family ensemble. The undead pirate clan were spotted at The Guild Hall.

The Magnificent Margeys at Derry Halloween 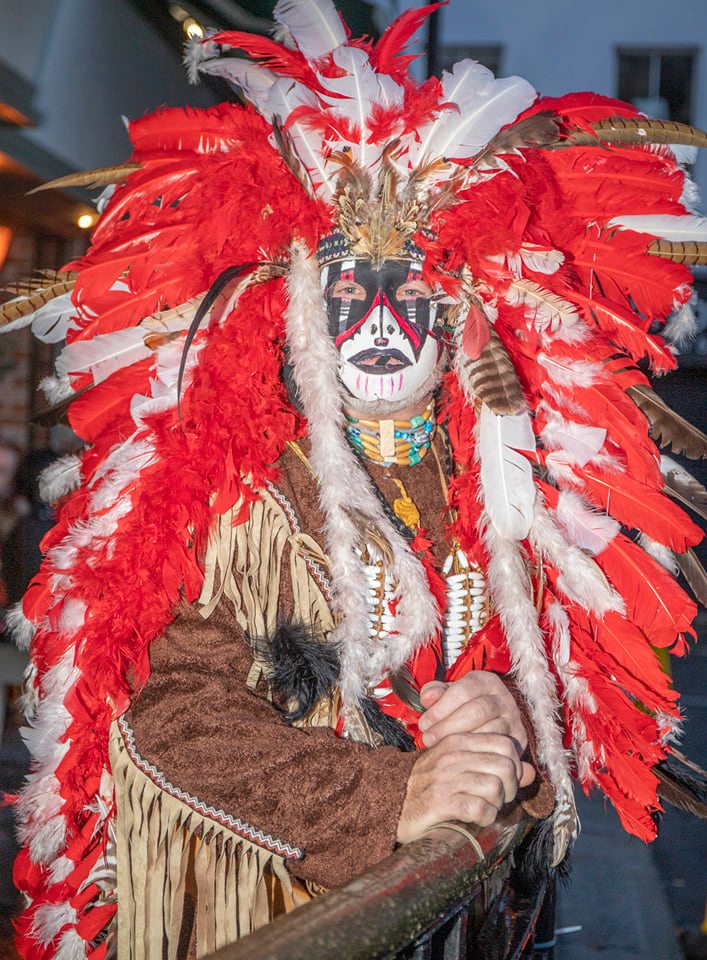 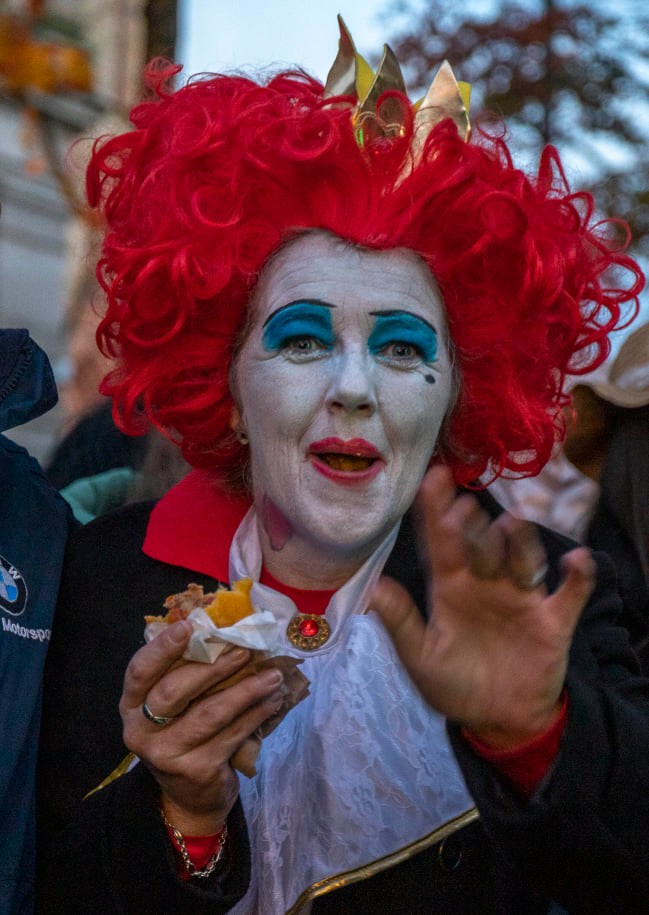 Send in your Halloween photos to info@donegaldaily.com