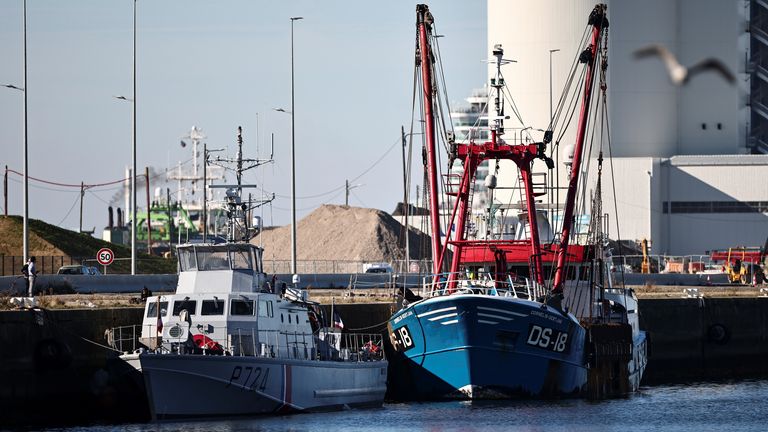 Donegal skipper on trawler at centre of international fishing row

A Co Donegal fisherman is the skipper of a boat caught up in an international fishing row.

Jondy Ward, from Burtonport is the helm of the British-based trawler Cornelis Gert Jan.

The boat has been impounded by French authorities at Le Harve.

The boss of the company which owns the vessel says he is preparing to pay a £125,000 ‘ransom’ to bring his crew home.

Andrew Brown, director of Scottish firm MacDuff Shellfish, said he hoped to secure the release of the Cornelis Gert Jan following a court hearing tomorrow and bring the crew home within 48 hours.

Mr Ward is a well-known and respected skipper from Burtonport. 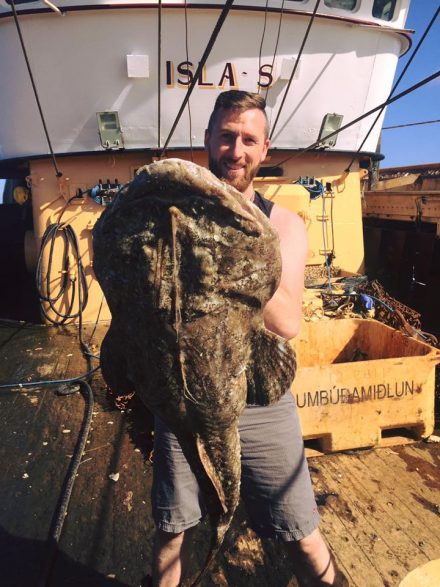 It is understood he has been in touch with his family since the boat was impounded to reassure them he is safe.

He was pictured smiling on the boat and chatting to local media yesterday.

A French magistrate will hear legal argument from both sides of the bitter fishing dispute at a court in Rouen tomorrow, just yards from the quayside where the British trawler has been impounded.

The development comes after Emmanuel Macron warned Boris Johnson that France will retaliate unless Britain backs down in the fishing row.

On Monday, a spokesman for the Seine-Maritime prefecture confirmed that the Cornelis would remain in the Normandy port of Le Havre unless her crew paid ‘a 150,000 euros deposit’ – the equivalent of more than £125,000.

Mr Brown said: ‘Our priority is to get the crew released and bring them home. We expect there to be a court hearing tomorrow or on Wednesday at the latest.”

He maintained that the company’s priorty is to secure the release of the crew and to ensure their welfare.

The boat was detained by gendarmes last Wednesday, and escorted to the quayside at Le Havre, where they have remained ever since.

Mr Brown declined to discuss whether or not the British scallop trawler had the correct licence to fish in French waters.

He explained: ‘These matters are part of ongoing court proceedings so I cannot discuss this.

‘This will be argued in court by lawyers.’

Mr Brown confirmed the crew comprised of four British and Irish men and four sailors from Africa and Asia.