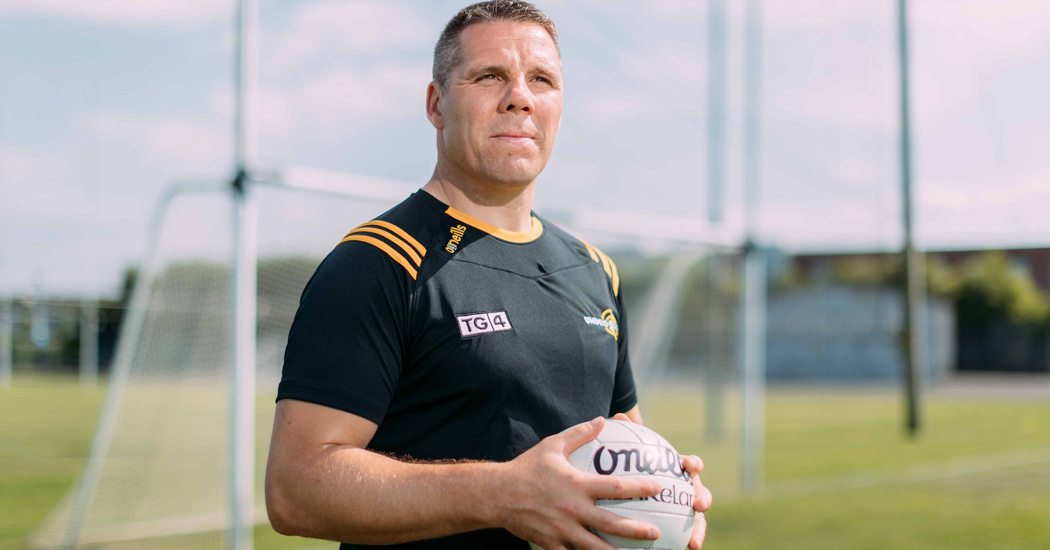 Kevin Cassidy back in the fray for TG4’s Underdogs

Gaoth Dobhair football legend Kevin Cassidy is returning to our screens this week for a new series of TG4’s ‘Underdogs’.

Underdogs will begin on Thursday the 4th of November at 9.30pm on TG4.

It’s over to the ladies this year, as the contest will chose only female GAA players to be trained and managed by legends of the game.

Trainers have only have 6 months to bring players to an inter-county standard before the squad must take on one of the most successful Gaelic Football teams in the country.

This management team have their work cut out for them as they must choose from hundreds of applications. Back on the side line are former Kerry Captain and former Kerry Manager Mickey Ned O’ Sullivan, Donegal Footballer Kevin Cassidy. Joining them this year, with over 18 years’ experience playing at county level, is former Waterford taliswoman Michelle Ryan.

With six months to whip them into shape, the only rule is that these potential players can never have played Gaelic football at a junior, intermediate or senior inter-county championship level.

In episode one footballers from across the country come and try out to see if they have what it takes. With a coveted number of places the stakes are high. Do they have enough drive, skill and passion to carry them through? Are they the best footballer that never made it onto their county team?

Each week the Underdogs will have to drop one or more players from the squad, as they prepare for the ultimate challenge match this December. Underdogs will begin on Thursday the 4th of November at 9.30pm on TG4.