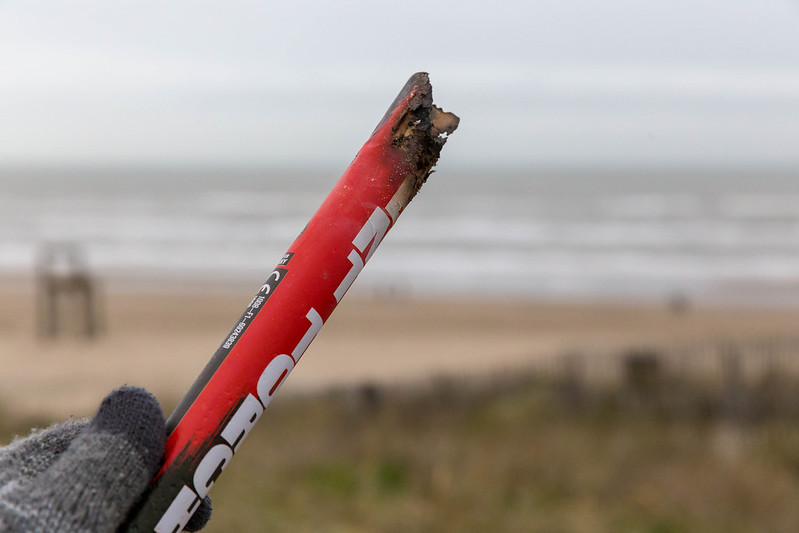 Investigations are underway after a firework was set alight and pushed through the letterbox of a Letterkenny home.

The frightening incident occurred at Glencar Park on Wednesday 27th October at 9.45pm.

The firework went off inside the home and caused damage to the letterbox.

Gardaí have confirmed that nobody was injured, but the incident could have resulted in more serious appeal had the house been set alight or had someone been injured.

An appeal is underway to seek witnesses to this incident, if anybody was in the area at the time, they are asked to contact Letterkenny Garda Station on 074-9167100.