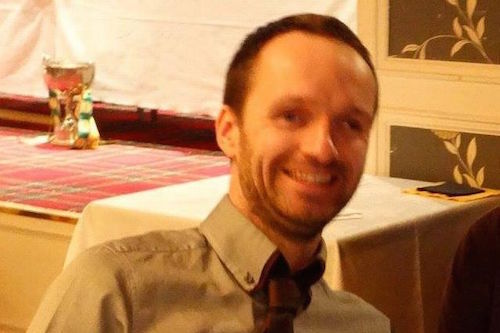 A car which smashed into and killed a Co Donegal father was fitted with another seatbelt buckle to stop the car’s seat alarm from sounding.

Gardai also found an empty bottle of vodka in the black AUDI car which smashed into John ‘Rustard’ McLaughlin who died after he suffered horrific injuries on the evening of February 20th, 2017.

The popular accountant was traveling to Malin in Co Donegal just after 6pm where he was helping with underage training.

A number of witnesses at the inquest outlined the details of the heartbreaking moments following the two car collision at Strand Head.

Witness Sally Gorman, who was first on the scene, said she tried to comfort the injured man and held his head until the fire services arrived.

She said she noticed there were two baby-seats in the rear of the car but could not see anybody else in the car.

Ms Gorman said that when the fire service arrived and asked her to release John’s head so they could cut him from the vehicle she felt like she was letting John go.

Garda Eamon Ward told the inquest how he arrived on the scene and realised it was Mr McLaughlin who was in the Kia Rio car and living in Greencastle but originally fro Malin, a man he had known all his life.

An emotional Garda Ward fought back tears as he told of not having much hope for John when he realised the extent of his injuries.

He also told how he found the other car in the crash, a black AUDI in a nearby drain. 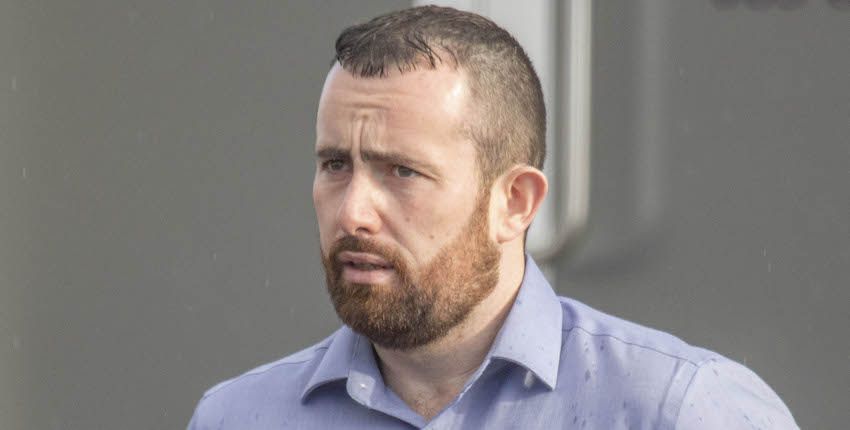 He immediately knew the car had bene recently acquired by an Aaron McColgan and the wheel on the car had been replaced by different wheel with the original wheel still in the back.

He also revealed how an empty bottle of vodka was also resting in the car.

He radioed to other members to be on the look-out for McColgan who was later picked up by Gardai 500 yards or so from the scene.

A statement on behalf of local doctor Ken Devlin said he attended the scene and recognised John whom he had known all his life.

He told how his feet and legs were trapped and that he was wedged between the steering wheel and the dashboard and how he was no conscious or responsive.

Mr McLaughlin was placed into an ambulance where paramedics worked on him but Dr Devlin’s statement told how he suffered a traumatic cardiac arrest and passed away.

He announced Mr McLaughlin’s death at 7.41pm and informed John’s parents who were on the scene.

Garda Aiden Mulvihill, an assistant PSV Inspector read the report on the two cars which were examined after the crash.

He said both cars were in a servicecable condition pre-accident but noted that the Audi car belonging to McColgan had another seatbelt buckle in the driver’s seatbelt rest which did not belong to the car.

This was done, he said, to prevent the seatbelt alarm from sounding.

The pathologist’s evidence said Mr McLaughlin suffered a number of fractures as well as internal injuries and that death was due to these injuries.

Garda Gerard McCauley, a forensic investigator, said it was clear from their investigation that the collision took place on the side of the road being driven by the Kia Rio car.

He added that it was also clear that the Audi car was driving at a faster speed than the Kia but could not say what speed it was traveling at.

Coroner Dr Denis McCauley said the finding of the inquest was that Mr McLaughlin died from multiple injuries sustained in a road traffic accident and that death was caused by dangerous driving.

He expressed his condolences to the family of Mr McLaughlin including his wife Margaret and his parents.

Last November Aaron McColgan was sentenced to three and a half years in prison and banned from driving for 15 years at Letterkenny Circuit Court for dangerous driving causing the death of Mr McLaughlin.