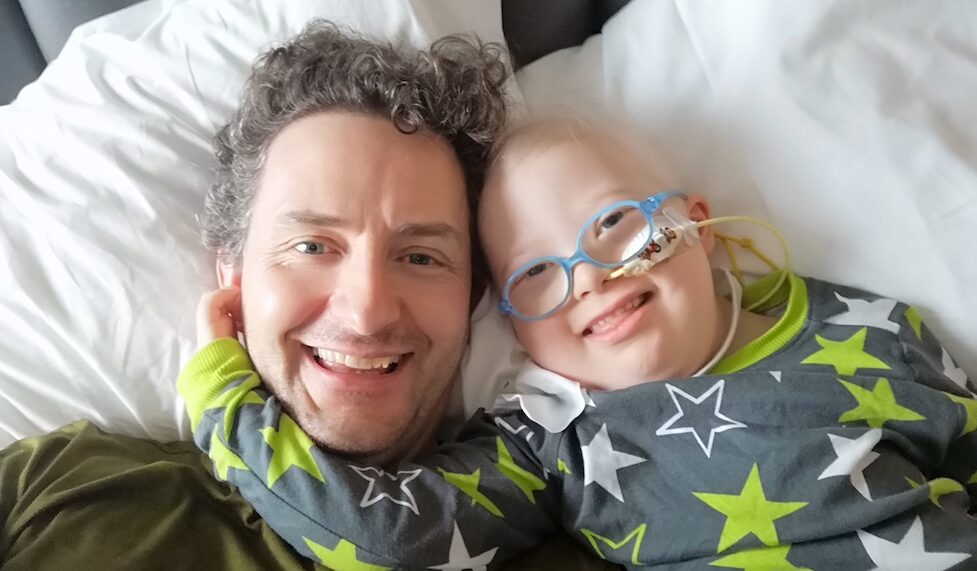 The grand total of the Noah’s Bed Push fundraiser has been revealed today – with a whopping €237,112 going to nine superb charities.

Coming up with the very novel idea back in early April, the story of Noah’s Bed Push has shown human kindness at its best.

Noah’s Bed Push took place in August, and saw family and friends of special Trentagh boy Noah Gooch pushing a bed 250km from Dublin to Donegal. The challenge was inspired by Noah, aged six, who was diagnosed with leukaemia in January. Noah, who is the son of well-known radio presenter Lee Gooch and his wife Claire, has captured the hearts of thousands of people in Ireland and around the world. 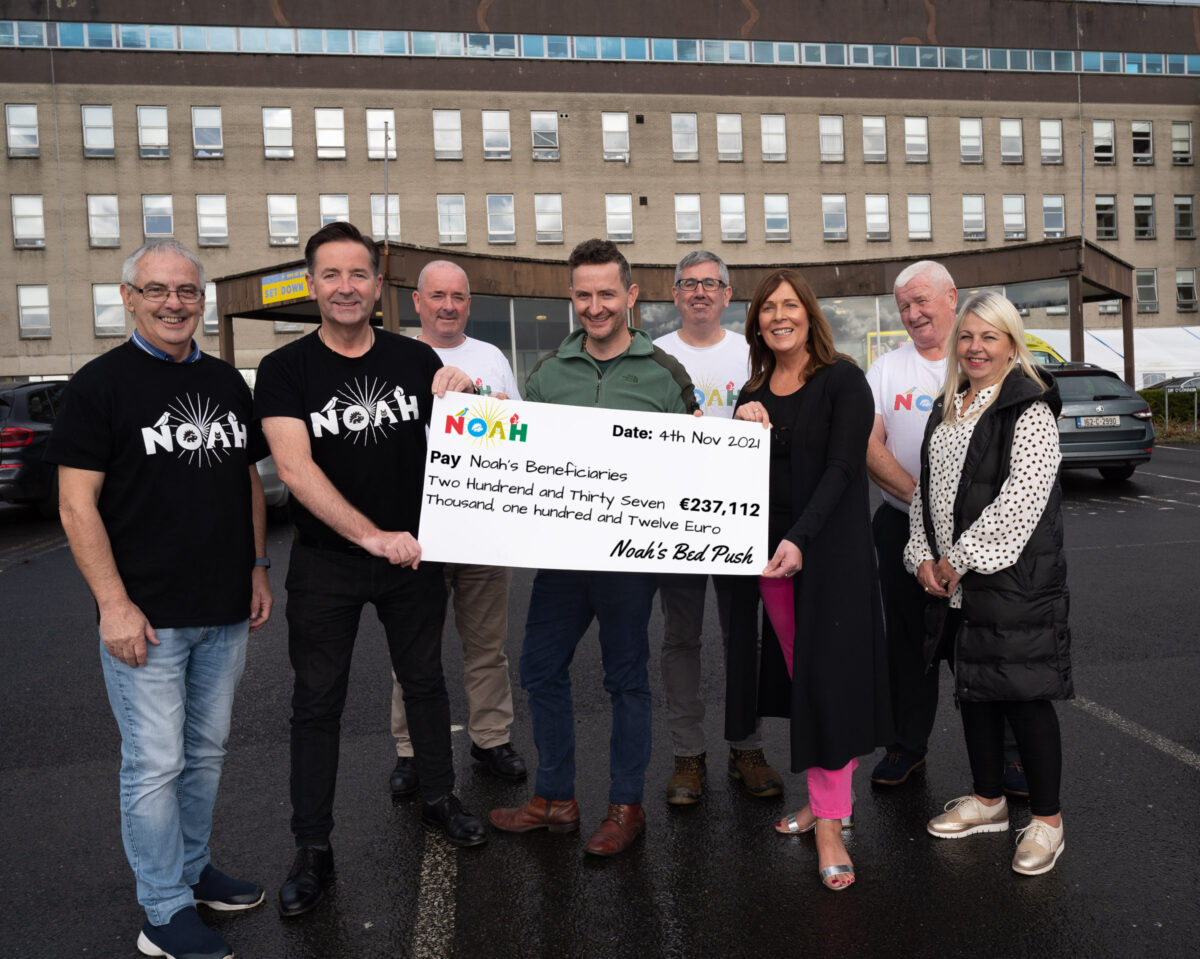 Little did they know that setting out on this epic journey it would make such an impact. The group received messages and well wishes from every corner of the globe.

Facebook Live videos enabled people to join in on the journey and be a part of what was one of the biggest highlights of 2021.

Speaking after the event, Noah’s Dad Lee remembers that glorious welcome back into Donegal on Sunday 22nd August and crossing the Bridge at Lifford, “There are not enough words to fully express our heartfelt thanks to each and every person who kindly donated gave us a wave and came out to wish us well, it’s something my wife Claire and all my family will cherish forever”. 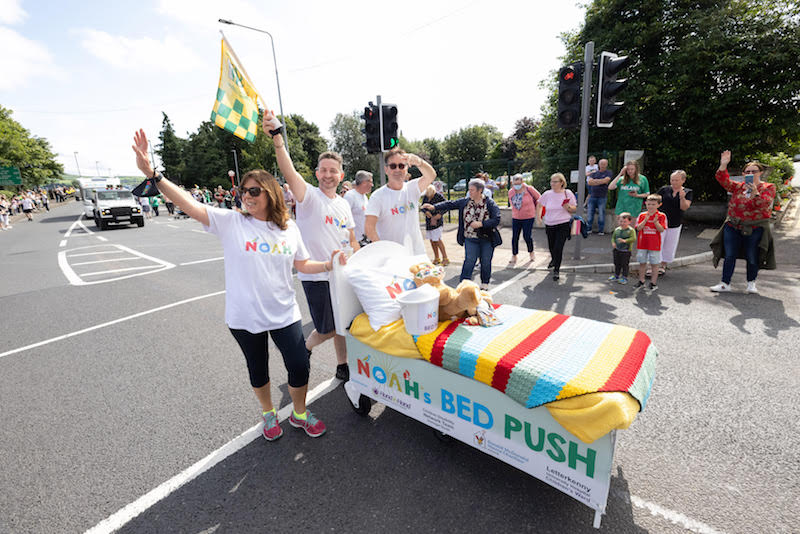 Speaking on behalf of the group Shaun Doherty said “It’s been one of the most rewarding events to be involved with and one I’ll never forget”. 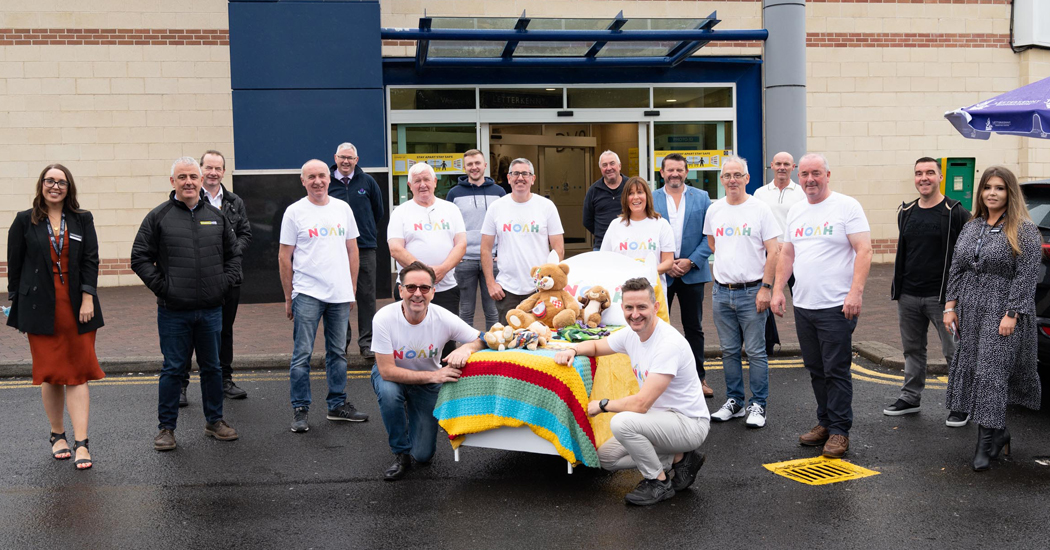 “We are especially grateful for the huge effort of the local and national An Garda Siochana and The PSNI for all their assistance en-route from Dublin to Donegal,” they said.

The nine beneficiaries chosen by The Gooch Family will each receive €26,345 This will enable them to help other families who have a child diagnosed with a life-threatening illness