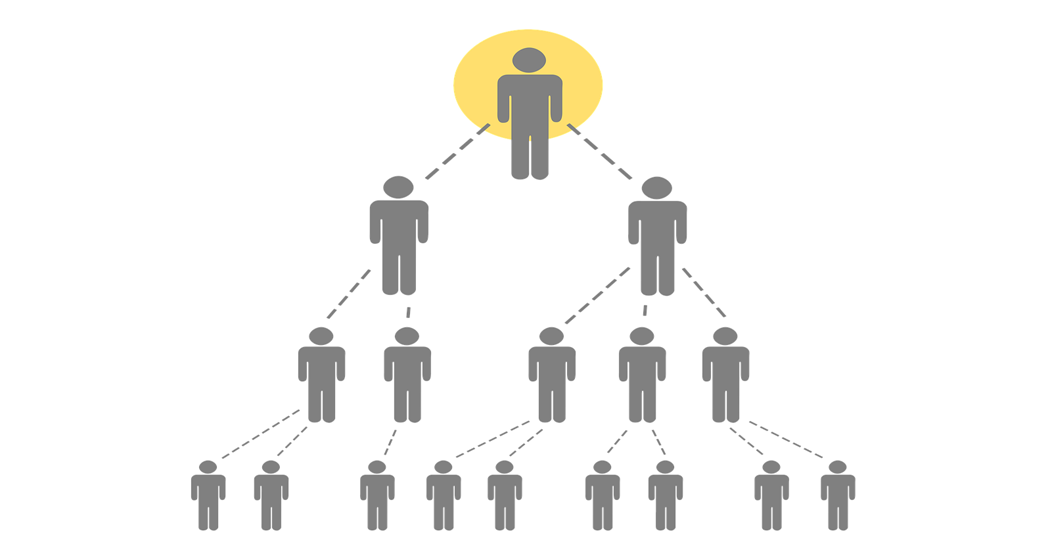 Two properties in Donegal have been searched as part of an investigation into an alleged pyramid scheme.

The unannounced searches were led by the Competition and Consumer Protection Commission (CCPC) as part of a probe into a multi-level marketing company in the health and wellness sector.

The properties were searched under warrant on Tuesday by officers from the CCPC and the Food Safety Authority of Ireland (FSAI), who were separately verifying compliance with the requirements of food law.

The CCPC and FSAI were supported by local members of An Garda Síochána as well as the Garda National Economic Crime Bureau.

Pyramid promotional schemes are marketing and investment frauds in which an individual is offered an opportunity to market a particular product. However, the profit is gained not by the sale of a product but by the recruitment of others into the scheme.

Under Section 65 of the Consumer Protection Act 2007, it is illegal to establish, operate, promote or knowingly take part in a pyramid promotional scheme. If convicted, an operator, promoter or participant in a pyramid scheme could be liable to a fine of up to €150,000 or up to five years’ imprisonment or both.

The CCPC has the power, under its legislation, to carry out unannounced searches of business premises and private homes on foot of a search warrant issued by the District Court. The aim of a search is to uncover evidence relating to an investigation being carried out by the CCPC.