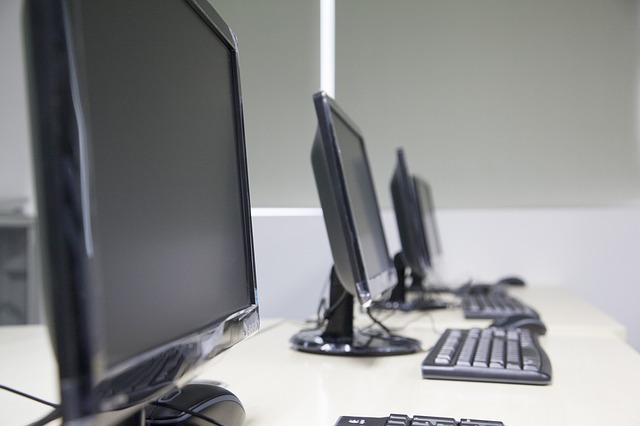 Addressing Minister Paschal Donohoe in the Dáil, Deputy Pringle said students from families on low incomes are being denied the special rate.

He said this was happening award even though they are under the miserly low income threshold of €24,000, because they don’t have an eligible long-term social protection payment making up part of that income.

The Donegal Deputy said “Surely you would agree with me that the important criterion here is the assessed level of income, not the source. My question to you, Minister, is will you commit, in collaboration with Minister Harris, to use the present budgetary cycle to change this.

“It would make a big difference to many hard-pressed students and parents in Donegal and across the country,” the deputy said.

The deputy also said that he had made a suggestion to the Tánaiste in June to address an anomaly in the SUSI application process around the linking of sibling applications, “which would have avoided an avalanche of appeals.”

Deputy Pringle said he was promised a response, but had not received one. Minister Donohoe said he will raise the issue with the Tánaiste.