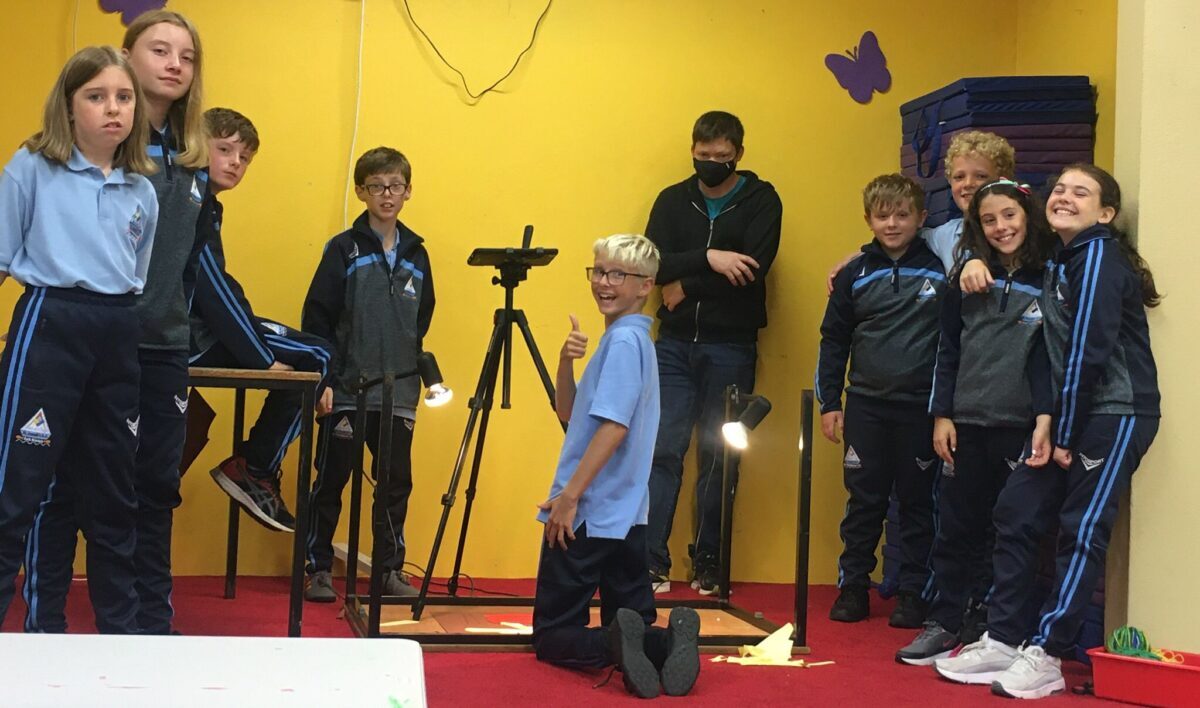 St. Joseph’s National School Rathmullan are blazing the animation trail again and this time in the footsteps of their local saint, St. Colmcille.

The school’s 5th and 6th class pupils have produced, filmed and edited a short film titled ‘Saol Colmcille- The life of St. Colmcille’. The film will premiere at the Gala Opening of the Rathmullan Film Festival in February 2022.

Students thoroughly enjoyed the experience of being film makers and young animators, while building on the school’s reputation with successes at National PDST FÍS Awards, winning the National Best Animation Award in 2017 and 2018.

Múinteoir Maureen Doherty led the film’s creative department and Principal Alma Curran along with class teacher Mrs Sharon Graham assumed the overseeing of the whole project with the children and assisted with the leagan Gaeilge of the subtitles along with Christy. 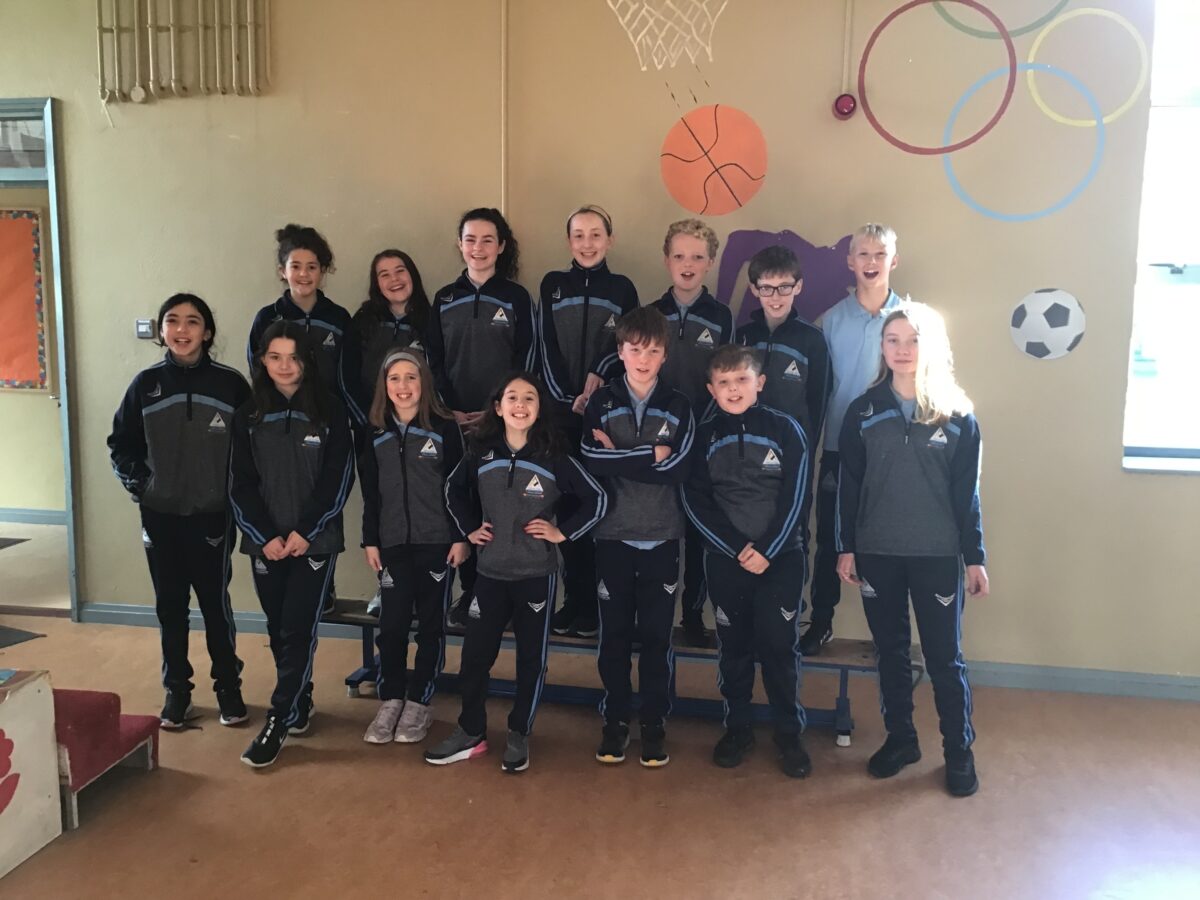 Local singer and songwriter, Ms Sinéad Gibson sang and compiled the music for the animation, singing “Doire Cholmcille” beautifully, to cap off a fantastic and wonderfully produced animation by the children of the school.

This joint venture with Creative Ireland Project in conjunction with the Donegal County Council has allowed all the children involved in telling the story of our own Donegal Saint, St. Colmcille, in a creative and personal way, exactly as the funding inspires.

St. Joseph’s N.S, Rathmullan would like to thank our collaborators with us in this project. To Mr Cormac O’Kane, Animation Lecturer, LYIT Letterkenny for his supervision of the animation film production, filming, editing and post-production and delivery of final animation film. To Mr Christy Gillespie, Colmcille expert and collaborator who outlined to the children the story of St. Colmcille and guided them to ensure drawings of illustrations were historically accurate, as well as assisting with the recording of their narration pieces. 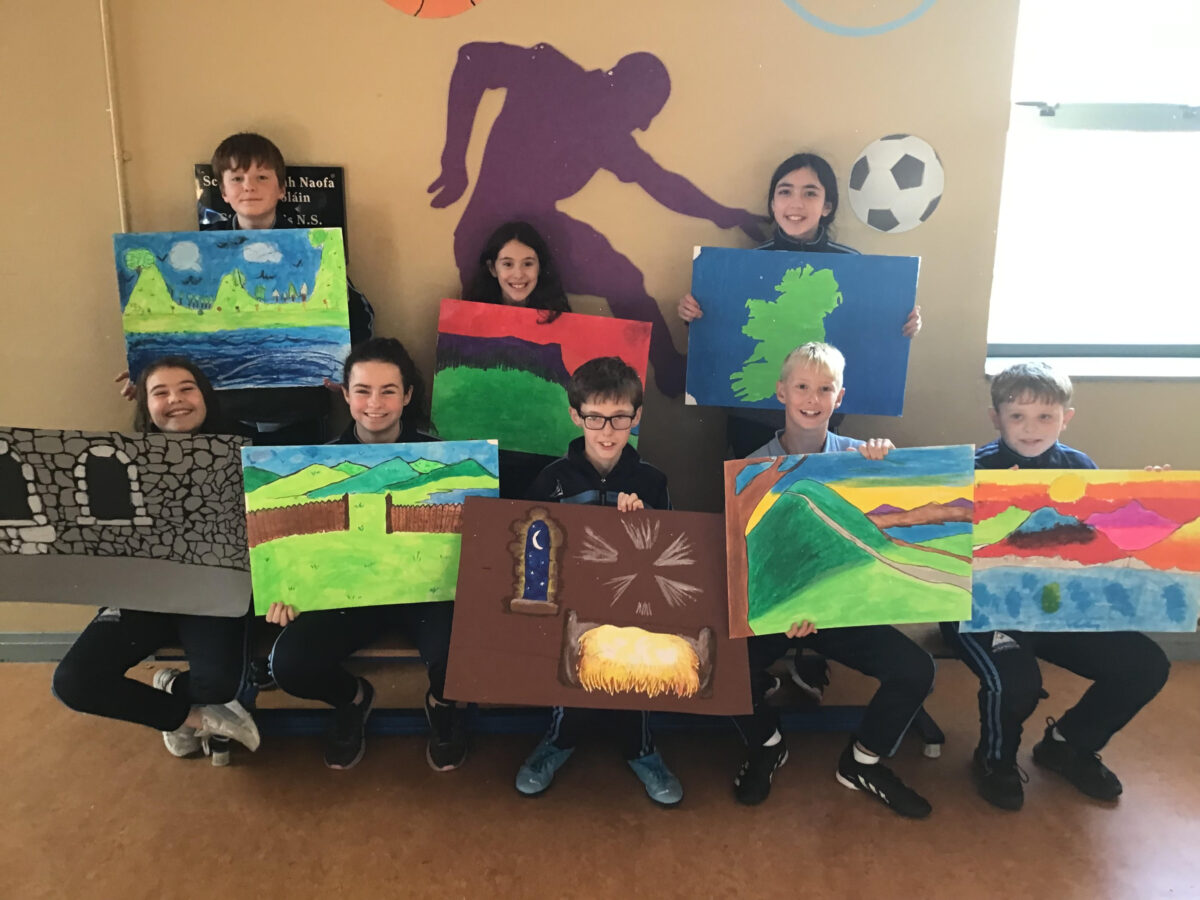 Scene designs made by the pupils of St, Joseph’s N.S, Rathmullan

Children are innately creative. However, as life progresses, their creative streak may diminish and animation can counteract that. The inclusion of technology as a learning tool in the classroom has ensured that all the children involved in this production’s creative juices were kept flowing. Adding a storyline to this process can promote effective communication and enables children to discover the meanings of their lived experiences and to tell the story in their own unique and Creative way. We hope you enjoy the fruits of their labours.

The animation can be viewed on: Saol Colmcille : The Life of St. Colmcille. For more on the Rathmullan Film Festival see: Rathmmulan | Film Fest

Department to meet with Donegal ETB on...

Women’s knickers and the drink – Daniel...