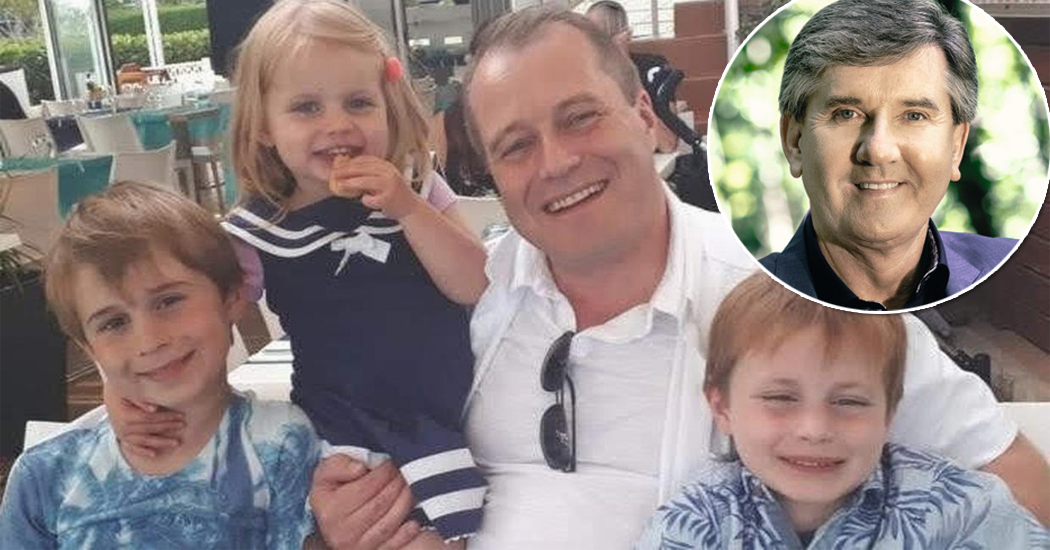 Daniel to headline special gig in memory of McGinley children

Donegal superstar Daniel O’Donnell is set to perform a special concert next June in tribute to the McGinley children.

Daniel reportedly jumped at the chance to headline the fundraiser, which will support the ‘As Darragh Did CLG‘ initiative.

A native of Donegal, Andrew is dedicated to honouring the memory of his three beloved children, Conor, Darragh and Carla. The children were murdered by their mother, Deirdre Morley, at their home on January 24, 2020. Ms Morley (44) was suffering from a severe depressive episode on the day she killed her children. She was found not guilty by reason of insanity.

Their father Andrew has set up three initiatives to remember each of his children in a positive way.

‘As Darragh Did’ celebrates seven-year-old Darragh McGinley’s love for community involvement. The charity gives back to groups which encourage participation and inclusivity.

The upcoming Daniel O’Donnell concert will be a big boost for the charity, as tickets are being given away in an exciting raffle. Thirty prizes are up for grabs. Anyone who enters is in with a chance of winning four tickets to a special concert by Daniel O’Donnell in Newcastle, accommodation in the Louis Fitzgerald Hotel and food provided by Michelin starred chef Derry Clarke and Mr McGinley’s employers Sodexo. Transport to and from the concert will be provided free by Dualway Coaches.

The draw is taking place on 15th December 2021, which would have been little Carla McGinley’s fifth birthday.