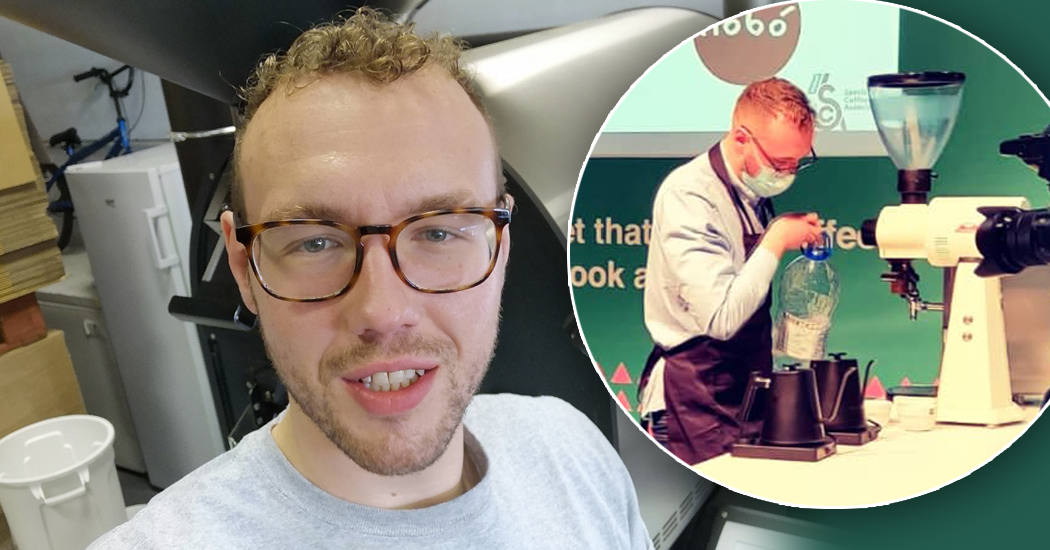 Keith Blackburn is getting back to the grind after stirring up incredible results at the Irish Brewer’s Cup.

The Raphoe roaster placed in the Top 6 of the national coffee competition last week.

Keith, who works for New Kid Coffee in Letterkenny, brewed up a storm at the RDS to qualify for the final next March, again in Dublin, when he will compete for a place in the World Brewer’s Cup taking place in Melbourne, Australia.

The Irish Brewer’s Cup highlights the craft of filter coffee brewing by hand. 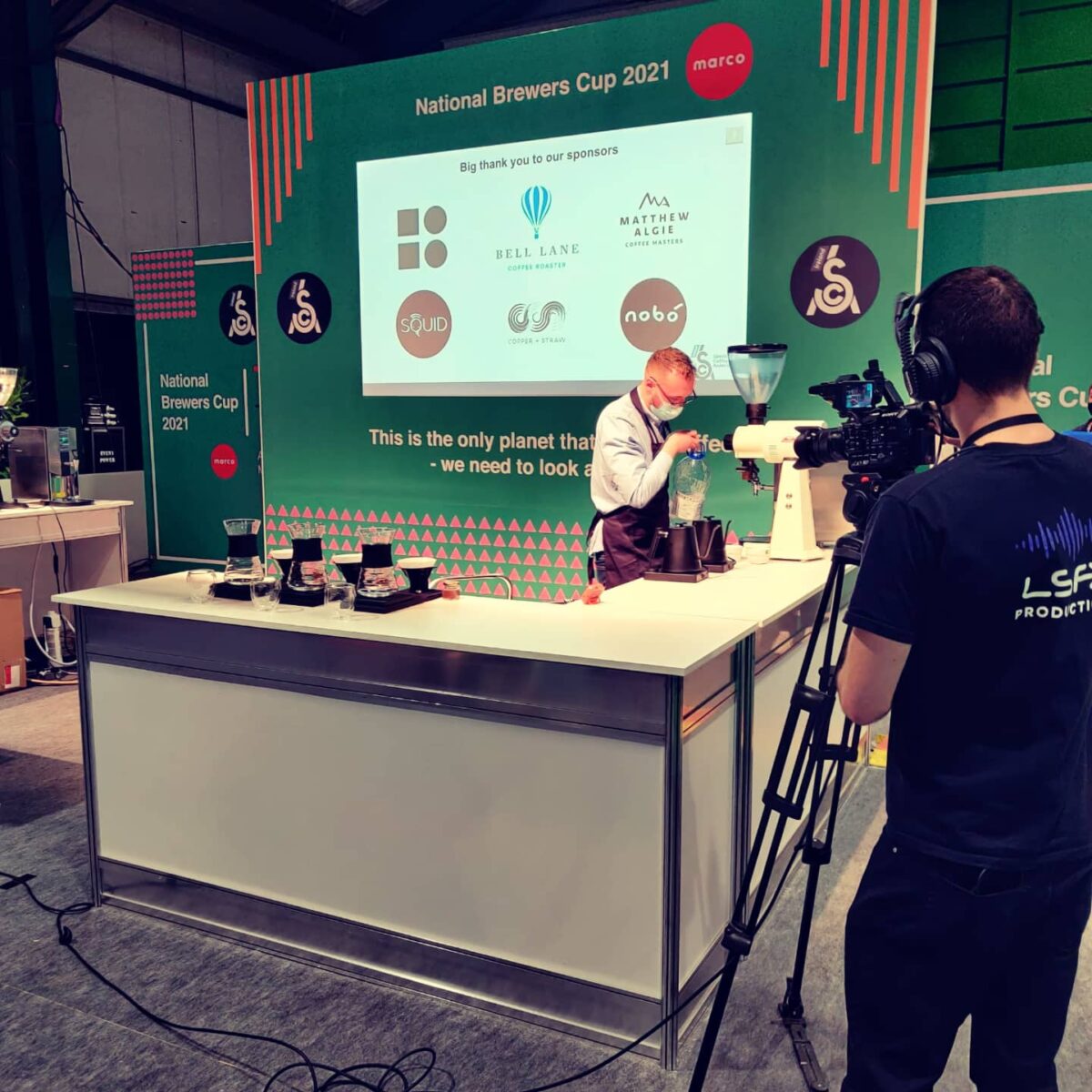 The preparation, he said, was the most difficult part, and he couldn’t believe his ultimate success.

“There was a lot of late nights, trial and error and stress,” Keith said.

“I even went to the effort of making my own brewing water for better flavour clarity, which involves getting demineralised water and rebuilding it to my own specification!

“I knew I was going up against the best in the country, so when my name got called out in the top six to be invited back for the final, I couldn’t believe it!”

Manual coffee brewing is no easy task and takes many years of practice. Keith was judged on his compulsory service and an open service.

He explains: “The first part the judges give you random beans and half an hour, and you have to use that time to try brew 3 identical coffees simultaneously making it taste to the best of your ability. The second day I had to brew a coffee of my choice in front of a crowd of fellow coffee geeks whilst giving a presentation on it, so it was very stressful.” 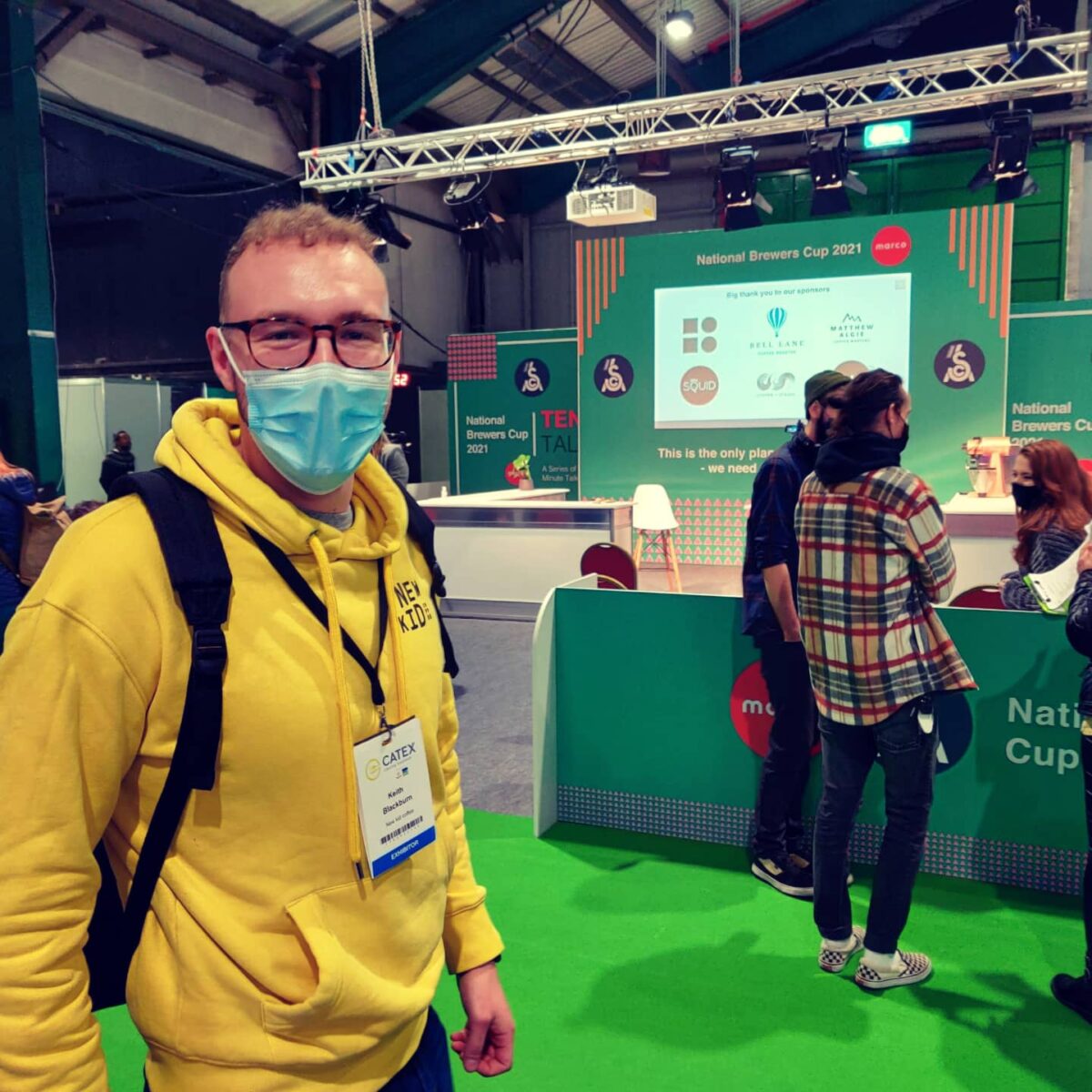 But the weeks leading up to the competition were even more challenging, he said.

“I got a late entry to the competition and I had four weeks to find an exceptional coffee, then wait for it to arrive in to the country, then work out how to roast it to try get the best out of it, then work out how to brew three identical coffees for a panel of judges whilst giving a full presentation on it.”

Keith was judged by six expert judges, but, despite the pressure, he mastered the tasks to make it to the next round.

Keith is one of the talented crew members at New Kid Coffee and The Counter Deli in Letterkenny, where warm congratulations have been coming in from colleagues and customers all week.

New Kid, the new coffee roastery launched by Richard Finney, supplies around 20 cafes in the North West and their retail coffee bags are distributed nationwide by Sheridan’s Cheesemonger’s (the only coffee they distribute).