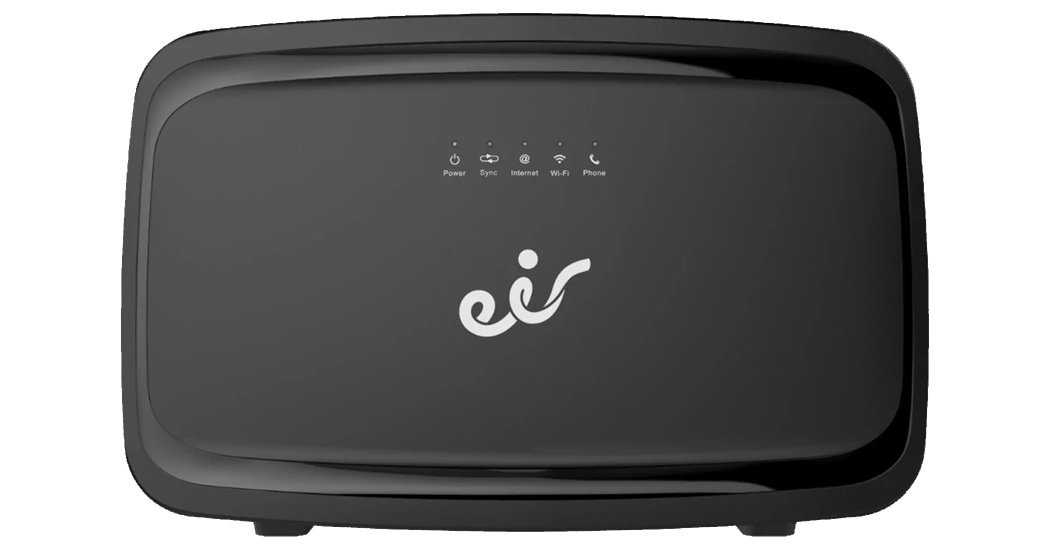 Joe stuck his head in the passengers door, ‘ah that’s that new car smell, it won’t last long you know’ it wasn’t really new, it was registered in July at the other side of the country and was bought with in the trade along with another one to end up in Donegal.

I notice the both of these white vans sitting on a forecourt, complete with their Tipperary registration for the last few months.

Then one day I noticed there was only one sitting for sale, and to make a long story short, I ended up becoming the proud owner of the other one.

I have nearly two thousand kms up already and I haven’t really gone anywhere.

I think it’s coming out from this lockdown stop and start over the last few years that has made me reevaluate things that have got used to over the years. Things like changing the car were always enjoyable for me as the mileage moved up on my own clock, it became more of a bother to get everything changed over.

This change over to a new mode of transport is like it was years ago. I’m all excited about getting away for a good run, a couple of hundred miles or so.

Over the weekend the broad band in the office went on the blink. I was hoping it would come back on if I switched off the broadband router, off and on, but that didn’t work. On Tuesday I got ready for a phone call to my service provider to log the fault.

The first number that I dialled ended up being out of service, then I found another number and started the rigmarole of automated answered systems telling me how important my business is to them.

Next thing I hear the first real human voice that’s not recorded, introducing himself as John. It’s then the procedure of asking questions to see if you are who you really are.

I’m not so bad until john asks me for my eircode, forgetting myself for a minute. I’m trying to locate it on the web until I realise that’s the reason I’m making the call in the first place about the broken down broadband. I explained my stupidity to John and he seems to want to give me the benefit of the doubt.

“Ok Mr. Mc Daid you will need to have your eircode ready in the future if this happens again.” He advised me, ‘now what seems to be the problem’.

I told John all about the broad band going on the blink and that I had tried switching the router off and on again and that nothing happened so that it would save us going through the whole process of rechecking it.

John knew from looking at the details on my account that we had a new router fitted. So he asked me to describe which lights were green on the set of six or seven across the front of the router. He told me that in the meantime he was running a check on the line and ask if I had a paper clip handy, which I went and was lucky enough to find,

Now he said hold the paper clip in your hand and stay on the line and I’ll be back to you in a moment.

Ok John I’m doing that now, but I feel like I’m in a you’ve been framed clip.

‘No you’re definitely not Mr McDaid,’ he replied with a smile on his voice.

Now can you look on the extreme left on the back off the router beside the in off button can you insert the paper clip end firmly into that hole and hold the pressure on it for 10 seconds and then you should have only the one light on the front of the router that’s the power supply then tell me , Mr. Mc Daid how many lights come back on again. “I’ll not get electrocuted doing this?” I asked as I held in the reset button. “No Mr Mc Daid , you’re safe enough to do this,” he explained

When I looked at the front of the router the reset process had no effect, so John asked me to repeat the process asking me if the paper clip was small enough to make contact with the button recessed in the back of the router. (Which it was )

After about 4 or five attempts he asked me to disconnect the power supply from the back of the router wasn’t for ten seconds and then plug it back in again and explained that the lights would take a few minutes to all come back on again.

I watched as the system started from the power supply light on the left and all the lights on the panel flickered to life and the all important broadband light first worryingly flashed red before it finally went to a solid green. All of which I reported back to John on the other side of my mobile phone.

“Now, Mr. Mc Daid can you go to one of your appliances?”

“It’s your computer or iPad or laptop, Mr McDaid.”

“Ah right you be,” I embarrassedly replied.

“We’re back in business here John,” I told John over the phone, “thanks for all your help, here’s my eircode now if you need it.” which I read out to him.

“You’re Ok Mr. McDaid, I don’t need it today, that seems to have sorted the problem for now,” John replied.

“Was the condition of the line in to here ok” I enquired.

“Yes it was, I didn’t do anything from my side other than to talk you through the reset process which may have sorted it and didn’t register or the removing the power supply or both have restored your broadband supply.”

The new car smell has been replaced temporarily by the smell of Cillit Bang cleaning up liquid, I got a smell of dog poop in the van one morning and was fuming that one of our crowd carried dog poop in their shoes into my nearly new van.

On closer inspection I found it was myself that had carried the dog poo on in my own shoe and lodged it into the groves of the new pedals of the van. After a few heaves of a sensitive stomach everything is wiped down the heater now circulates a whiff of Cillit Bang

My ‘new to me’ Tipperary registered van is ready for the road. It’s number reminds me of a friend, the late Tadhg Culbert who I imagine would be telling me, because the registration is from his home county, would be the best yok that I ever drove. Coming out of a very nervous time in lockdown and trying to find out what is the new normal, press the reset button on our life, Tadhg could be spot on.

I have notions of travelling along the old road that I never used in years on my next trip to Dublin heading over the river in Slane and pulling up the hill on the other side on the road to Dublin pulling in at wee lay-by on the left hand side and having a wee look back that beautiful that is Slane heading of at the wheel of my new van, which looking back now was mine (in my mind) before I owned it.

Hegarty’s Auto Services are on the surround of the Tipperary number plate carrier and I have Andrew Martin and Ciaran to thank for getting my new wheels on the road in this new normal where I’m still learning how to answer the phone on Bluetooth and not end up talking to Big Tom and the Mainliners on my favourite Spotify LP.

Four country roads winding to the town in Co Galway!…..