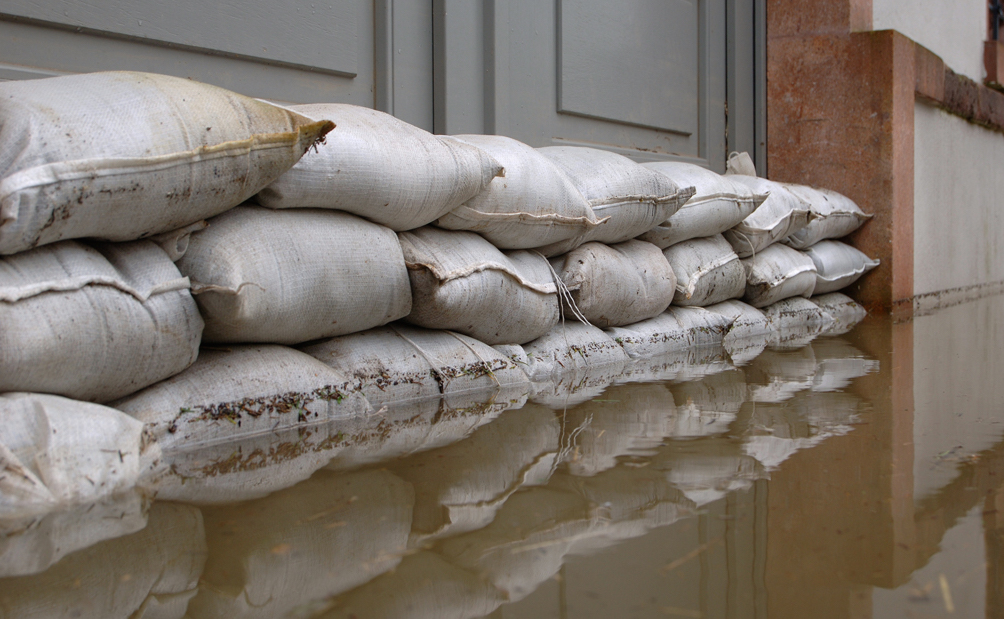 Fire brigade might not arrive in time for Letterkenny flooding – Councillor

Donegal County Council are hoping to carry out remedial measures in a bid to stop flooding at one of Letterkenny’s oldest residential areas.

Residents at Charlie Daly Terrace, Swilly View and the Oldtown areas of Letterkenny were forced to deploy sandbags in recent weeks after flash flooding.

Both Councillor Jimmy Kavanagh and Gerry McMonagle raised the issue at yesterday’s meeting of the Letterkenny Municipal Authority.

Councillor Kavanagh said that with more and more of these weather events, the council needed to identify the cause of the flooding.

He said there were some claims locally that the water was coming down from as far away as Glencar and gathering at the bottom of the town.

Councillor McMonagle said the issue is not going to stop and is only going to get worse.

He said he fears that the fire brigade who were able to pump the water away from houses may not get their in time if it happens again.

Councillor Kavanagh and McMonagle were told that in the short term the council’s Roads Team are programming to carry out an investigation to identify and resolve the possible causes of this flooding.

In addition to this an application has been submitted to the Department of Transport for Climate adaption funding to carry out assessments of areas of Letterkenny Town where there is repeated issues with flooding.

Fire brigade might not arrive in time for Letterkenny flooding – Councillor was last modified: November 10th, 2021 by Staff Writer
Facebook0Tweet0LinkedIn0Print0