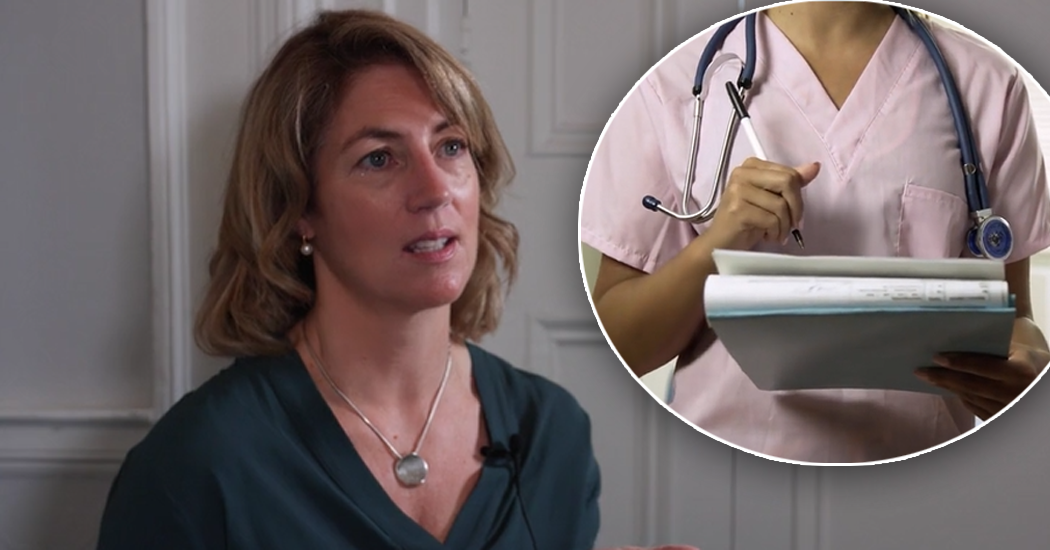 NW consultant speaks out as 7,000 wait on ENT treatment

A Consultant ENT Surgeon from Sligo and Letterkenny University Hospitals has revealed that there are 7,000 people on waiting lists for treatment for ear, nose and throat conditions in the north west.

Some of those patients could be left waiting five years to see a consultant ENT surgeon in Letterkenny.

There are just four ENT consultants in the region, and Ms Mary Bresnihan has said it is an “impossible task” to clear the waiting list.

Ms Bresnihan has warned of the long-term impact on patients across the country who face delays for some of the most common ENT conditions and procedures.

“One of the biggest concerns is the potential for missed cancer diagnoses. People with voice or throat issues, for example, who may not seem urgent initially, could in fact be presenting with symptoms of a tumour that, without the chance for investigation or assessment, risk going undiagnosed while they sit on a waiting list deemed ‘non-essential’”, said Ms Bresnihan.

Speaking on behalf of the Irish Hospital Consultants Association (IHCA), Ms Bresnihan said that ENT procedures are often subject to delays and have some of the longest waiting lists as a result.

“We’re talking about common conditions like tonsillectomies, for example, where surgery could be managed through day-case procedures without a need for complex surgery or lengthy stays in hospital.

“But we face challenges even getting to see and assess the patient in the first place. When we do, and we schedule treatment, these patients can unfortunately—regularly—be at the mercy of emergency or other priorities taking theatre slots at the last minute.”

Ms Bresnihan believes that until the Government gives greater priority to tackling waiting lists for scheduled essential surgery and procedures, many patients will continue to face long waits and reduced health outcomes.

Many ENT conditions, including those that that do not require emergency or complex procedures, have a significant impact on a person’s standard of living, especially Ireland’s youngest patients where development and education can be set back because of untreated issues.

“People are getting worse while they’re sitting on these lists, to the point where we can no longer reverse the problems like we could have if they had been operated on in a timely manner.”

Reflecting on her time as a student, she noted that the situation has only worsened over the past 15 years: “I remember when I was studying ENT, a consultant had received a letter from a GP referring on someone with tonsillitis. He said to me that the tragedy of that letter was the patient would never be seen, because he only had the ability to address urgent cases. And things haven’t changed since then.”

In the Saolta Group, the IHCA reports that around one in four approved consultant posts are either vacant or filled on a temporary or agency basis.

Ms Bresnihan said that the delivery of dedicated day beds is critical for ENT in particular: “We need to see protected beds for ENT surgery, meaning when pressure hits the system, we still have a dedicated number of beds to continue with procedures and not face constant delays or cancellations.”

She said that extending the operating hours of these beds would have a significant impact on the efficient management of waiting lists in this speciality—but these beds must be fully staffed with adequate consultant, other medical and allied health resources.

With a record 910,000 people now on a waiting list across the country, the IHCA says that urgently addressing the consultant recruitment and retention crisis is critical to the survival of the health service into the future.

Ms Mary Bresnihan’s comments were made in a new video released on social media today by the IHCA as part of its #CareCantWait campaign. The video is available here: