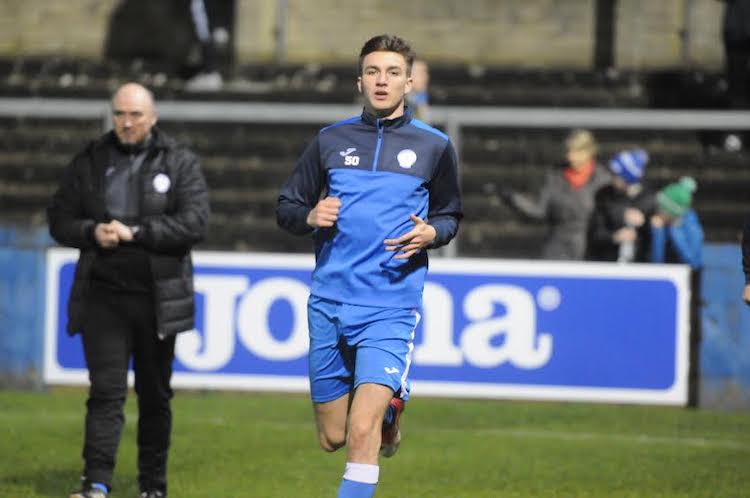 Boyd brace has Harps level at half-time at Richmond Park

Finn Harps are drawing 2-2 at half-time with St Patrick’s Athletic in the Premier Division.

The home side took the lead after a quarter of an hour as Jamie Lennon played a ball over the top to Darragh Burns. The winger cut back and crossed to Billy King who slotted the ball into the bottom corner.

Harps equalised a minute later as Sean Boyd did well to win a free-kick 25 yards out. The Dublin striker took the resulting free-kick and hit it through the wall and past the stranded Josh Keeley.

The Ballybofey side went ahead on the 20th minute as Barry McNamee put a fantastic cross into the box and Boyd was the man in the right place as his header went into the top corner.

However, the lead only lasted 2 minutes when Burns passed to Lennon who floated the ball over the Harps defence and Burns’ brilliant run was rewarded as he got his head on the end of the pass and his header went over McGinley into the Harps net.