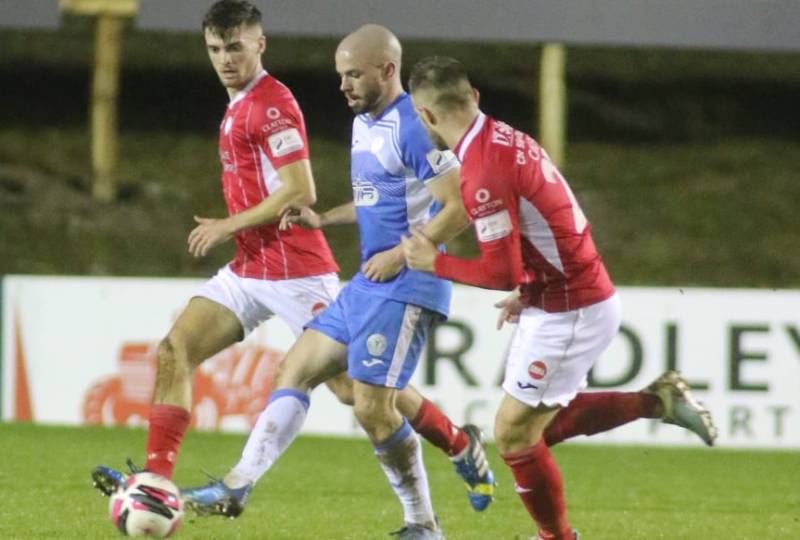 Finn Harps travel to the capital to take on St. Patrick’s Athletic tonight at 7.45pm at Richmond Park in a crucial game in the Premier Division.

Harps are on 40 points, level with Waterford, but are currently avoiding the relegation play-off spot due to a better goal difference than the Munster side.

Both sides’ last two games are against St. Patrick’s Athletic and Longford Town, as Waterford travel to Longford tomorrow.

Speaking ahead of the game, Ollie Horgan told FinnHarps.ie: “Inchicore is probably second only to Tallaght in terms of tough places to go when you need a result. We’ll go there knowing we could really do nicking something but it’s a massive ask. They’ve been fantastic this season and beat us well on our last trip there back in June.

“The playoff battle will go down to the wire as I said from day one. We’ve had a very good season, but the reality in this league is that it’s so competitive and just because you’ve had a good season doesn’t mean you’ll still be in the Premier Division next year. ”

Ryan Connolly will miss the game through suspension, while Sean Boyd, Johnny Dunleavy, Shane McEleney and Jordan Mustoe are doubts.