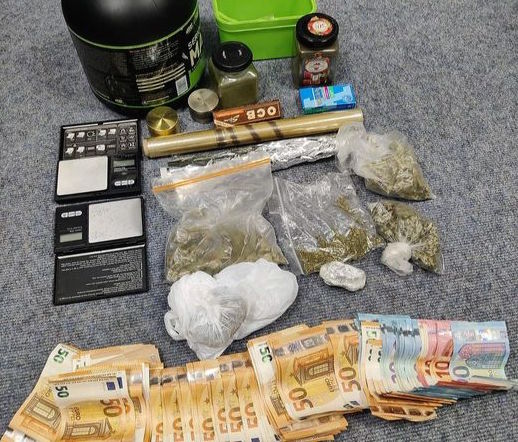 Drugs with a street value of €1,300 and more than €4,000 was seized in a Garda raid in the Donegal Town area last night.

Both cannabis and cash was seized and investigations are ongoing.

A Garda spokesperson said this seizure forms part of #OperationTara, an enhanced national anti-drugs strategy, which was launched by Garda Commissioner Drew Harris in July.

A Garda spokesperson said “We urge the public to report any information they have regarding drug dealing within their communities in Donegal.”