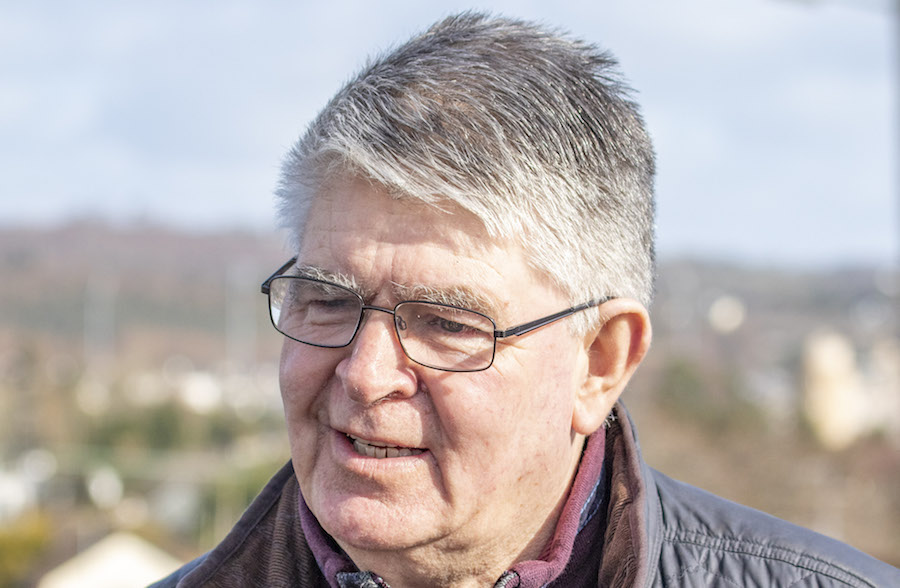 Harps chairman delighted at underage progress ahead of big weekend

Finn Harps Chairman, Sean Quinn, has expressed his delight at the monumental weekend in the club’s chequered history with both the under 14 and under 15 teams playing in National Finals in Athlone on Saturday.

He said that the hard work of all at the Academy is finally paying off as not only has the club two teams playing in National finals, but also the U19 team are playing Waterford in the semi-final of the Shield in Oriel Park on the same day.

He said the future of the club looks to be in bright and is sure that a number of the young players will be knocking on the doors of the Senior team in the not too distant future.

He added “Also, praise must be bestowed on Kevin McHugh, the coaches and other volunteers of the Academy for their ongoing commitment and dedication to the club.

“We must not forget about the commitment of the players and indeed their parents/guardians as without the wider family support we would not be in the enviable position we are currently in.

“With both the ongoing progression of the Academy and the development of facilities this is an exciting time for the club and its supporters.

“I would urge our fans to not only come out, as they have, and support the Senior team but to come along and add their support the players of the future.”