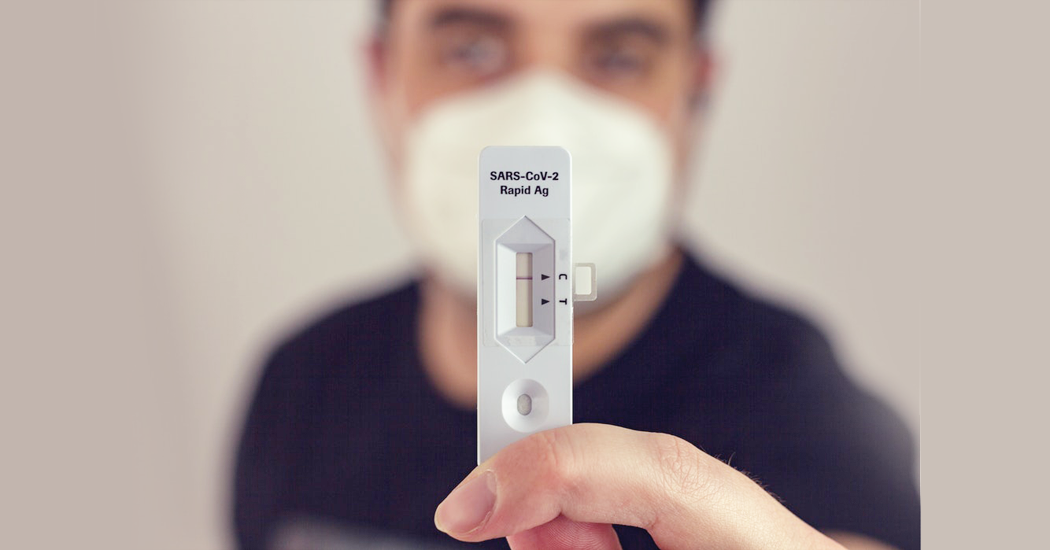 It recommends self-testing on a serial basis at a minimum of twice weekly.

NPHET is also recommending extending the use of Covid certificates to other areas outside of hospitality.

RTE News is reporting that NPHET does not specify where the certificates could be used, and any extension could require new legislation.

It is also understood that NPHET does not recommend the reimposition of social and economic restrictions for now, but warned that such a move cannot be ruled out in the future.

In it, NPHET also strongly advised the government that people work from home, where possible, and that employers be supportive of the move.

The Cabinet will consider the recommendations at Tuesday’s meeting.