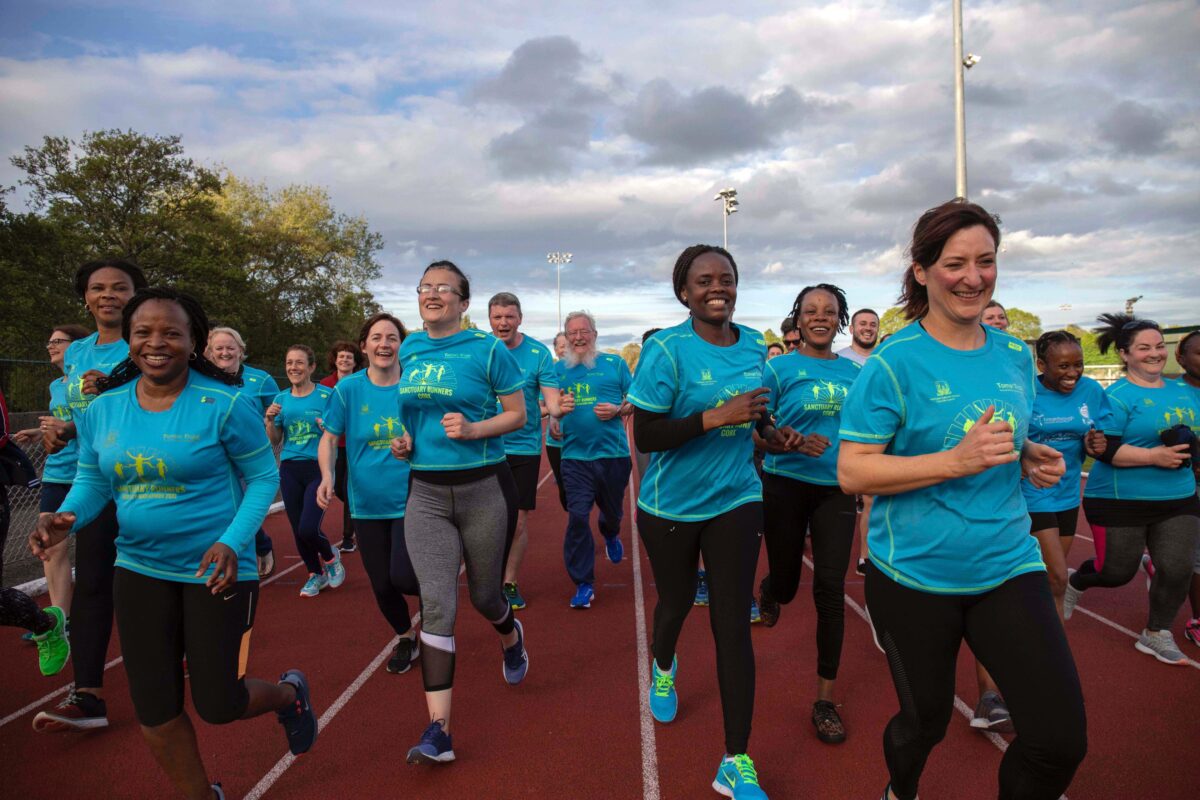 A national solidarity-through-sport movement will launch in Letterkenny this Saturday morning, November 20th.

The Sanctuary Runners will be joining the Letterkenny parkrun at the town park, giving Irish people the opportunity to run alongside, and in solidarity, with asylum seekers and refugees.

Focussing on solidarity, friendship and respect the multi-award-winning organisation is supported by the Bank of Ireland and the Community Foundation for Ireland’s ‘Begin Together’ Fund in Donegal.

It’s founder Graham Clifford, who will be in Letterkenny on Saturday for the launch, is confident the Donegal Sanctuary Runners will be embraced by the local community. 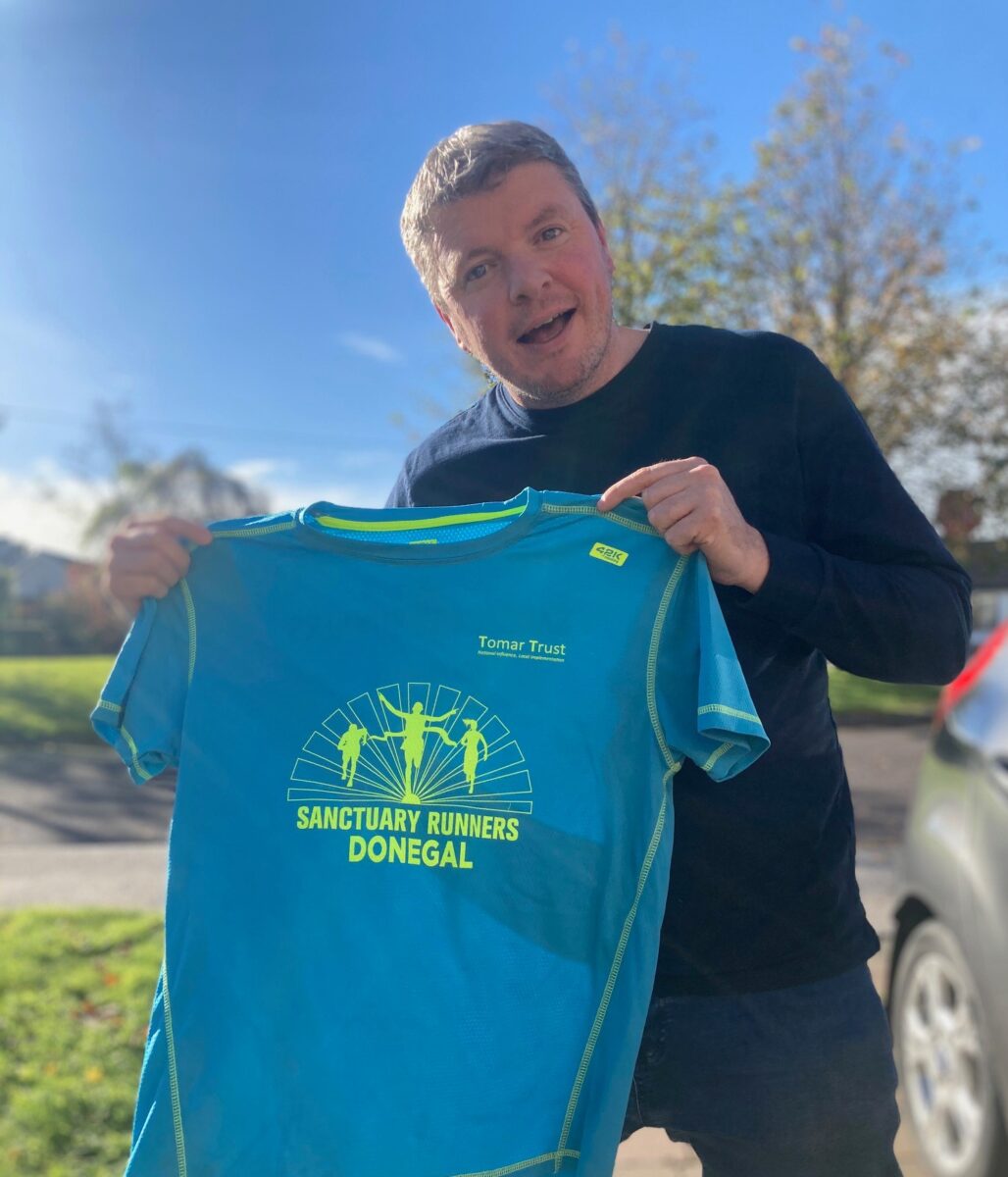 “You can’t beat shared experiences for bringing people together as equals. We want everyone in the community to join us, to run, jog or walk. Disconnection is a major problem in society, especially if you come from somewhere else or where English might not be your first language, so the Sanctuary Runners aim to gently tackle that issue. Our focus is on providing spaces where positivity and decency flourish and we know there’s an abundance of both amongst the people of Donegal.”

A Direct Provision centre was opened in Letterkenny earlier this year as former student accommodation on the Port Road was repurposed. The centre will be able to accommodate up to 60-families including some who were moved to Letterkenny from emergency accommodation in Portsalon last February.

The Sanctuary Runners operate in 30-locations across Ireland, and have over 4,000 participants, and earlier this month launched their first group in London.

As well as taking part in the weekly parkrun at the St Conals Hospital Campus on Kilmacrennan Rd in Letterkenny (starting at 9.30am every Saturday morning) the Donegal Sanctuary Runners also aim to take part in some road running events in the county in 2022.

And there is also a plan to develop a group in Derry in the months to come and to bring groups in Sligo, Leitrim and Longford to Donegal for events next year.

Graham Clifford added: “Everyone in the community is welcome no matter the age or athletic ability. All you need to bring is yourself and a smile! We will help those in Direct Provision who need running gear to get some and everyone who becomes a Sanctuary Runner gets a free blue running top – especially designed for Donegal. It’s fun, its positive and it’s a simple act of community solidarity.”