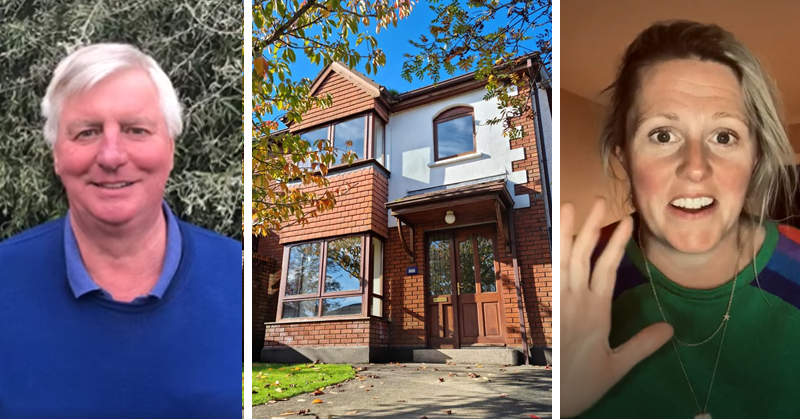 Irish sports presenters are getting behind an incredible life-saving draw, where you could win a house and support local communities.

For only £10 you could win a beautiful mortgage free 3-bed house plus cash and a Hyundai IX35 SUV. The draw takes place on 15th December – so one lucky winner will get the ultimate Christmas gift.

Get your ticket on raffall.com/247645/enter-raffle-to-win-sunny-south-east-house-raffle-hosted-by-conor-ryan

Dungarvan taxi driver Conor Ryan is hosting the draw with good intentions – to raise money to buy 40 defibrillators. He plans to donate one of the life-saving machines to a GAA club in each county in Ireland, and a few more to be installed in his home county.

Sports presenters Jacqui Hurley and Michael Lyster are lending their support to the campaign to raise awareness of the benefits it will bring to local clubs.

Ryan hopes his gesture will save lives in local communities.

“With around 2,500 cardiac arrests in Ireland each year, from young children at school to adults in work or public places. The chances greatly increase of surviving a cardiac arrest if a defibrillator is deployed within three minutes with survival rates jumping from 6% to 74%. My hope is this small gesture will save lives into the future,” he said.

Ryan was initially planning on selling his house, but the collapse of  Danish footballer Christian Eriksen in June prompted him to do something different. Ryan also had a close friend saved by a defibrillator following a serious cardiac arrest.

The impactful events led him to put his own home up for raffle instead. The house, at 23 Springmeadows, Dungarvan, is located in a picturesque coastal town and harbour. 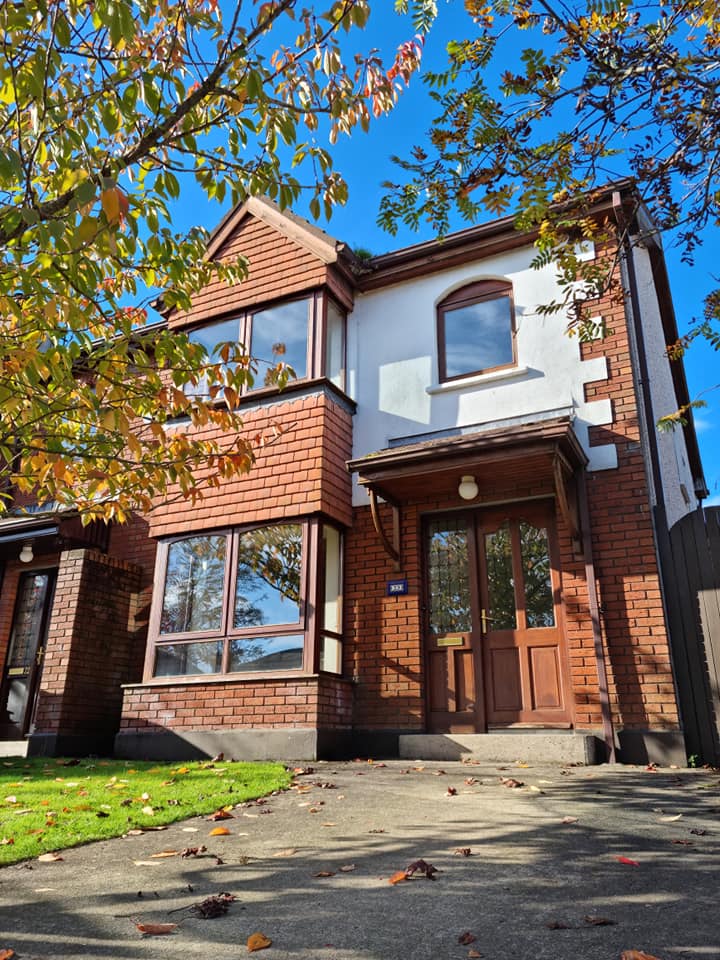 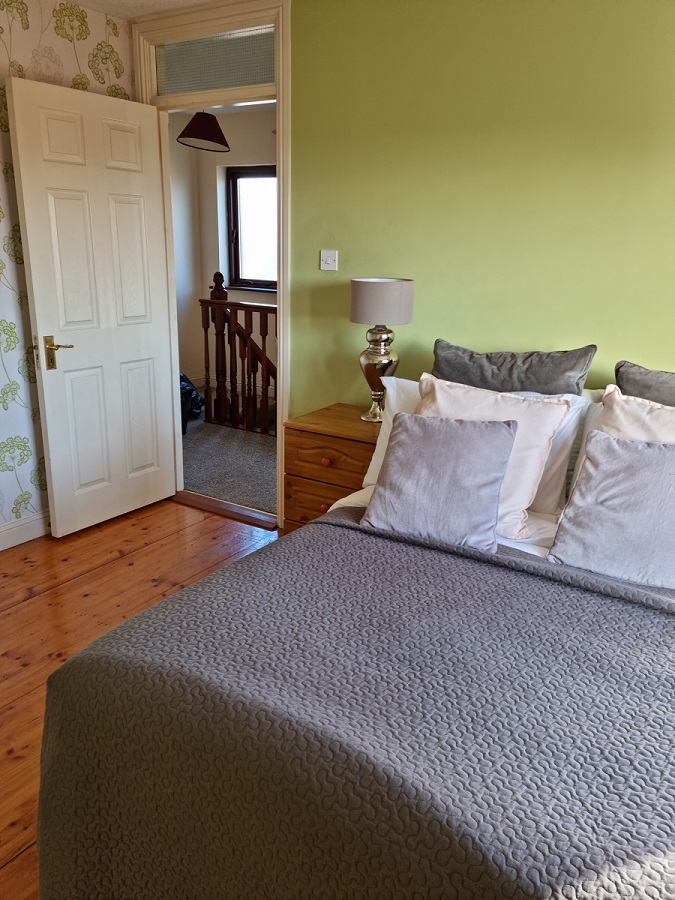 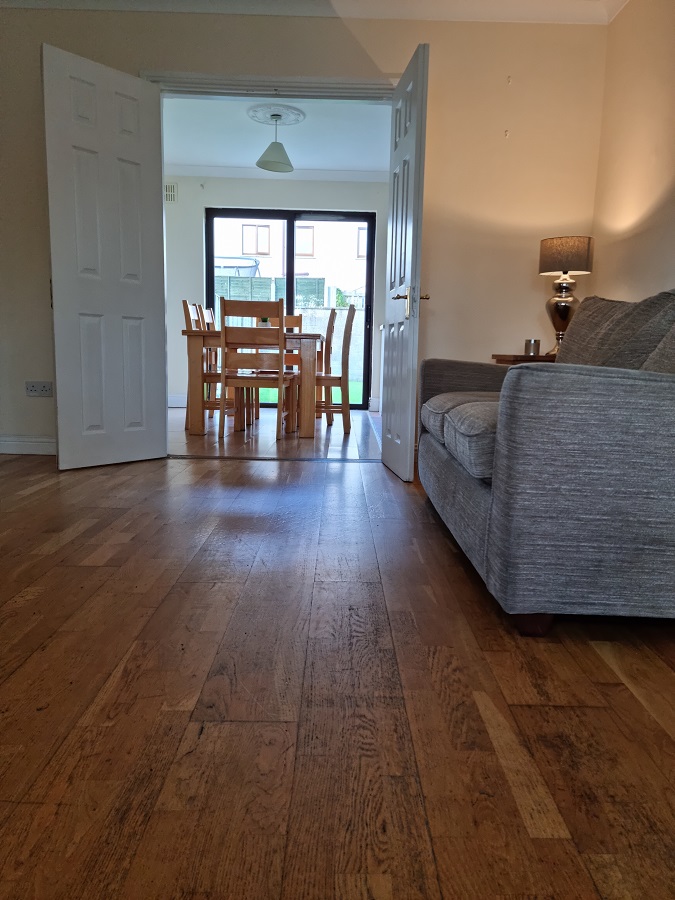 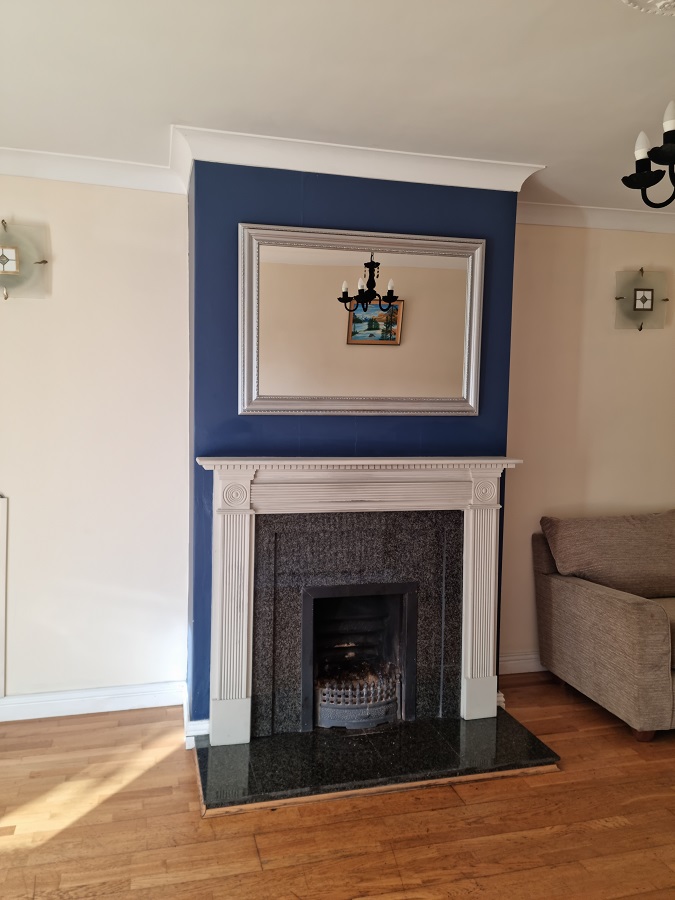 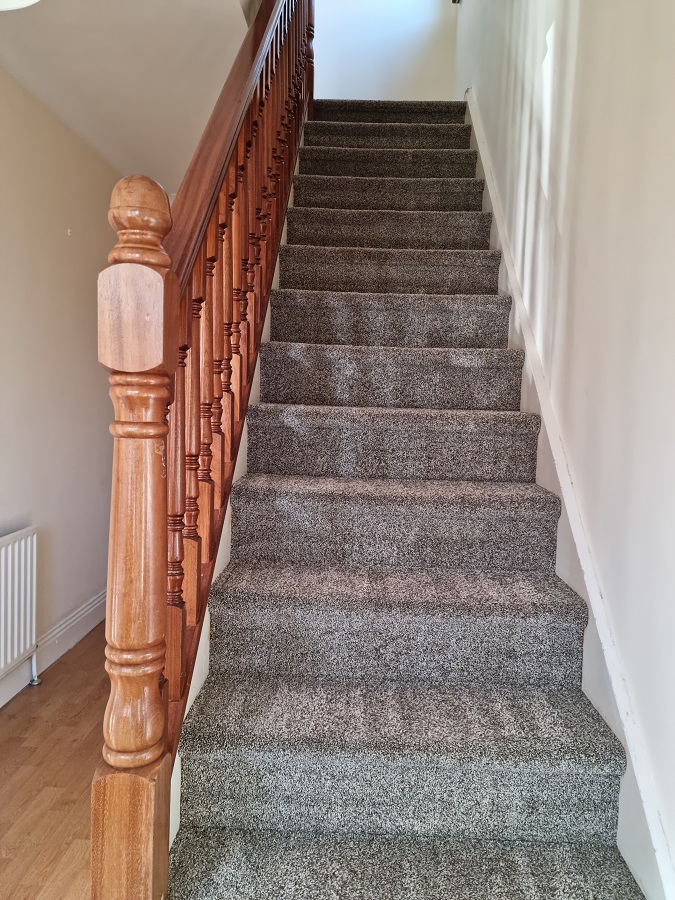 It’s just five minutes from Clonea Beach and Waterford’s famous Greenway, with 46km of off road cycling and walking trails making it an ideal base as a holiday home or rental property, yielding €900-€1000 pm.

The lucky winner could enjoy all Dungarvan has to offer such as golf, sailing, tennis club, rugby and GAA as well as beautiful restaurants, cafes and bars.

Plus, you’re only one hour to Cork city and 30 mins to Waterford city, Tramore beach and amusement park. The Comeragh Mountain walks and trails stretch from the coast near Dungarvan inland as far as Clonmel as well as the stunning Mahon Falls and Coumshingaun Lake making this a hiker’s paradise.

The draw is due to take place once 50,000 tickets are sold. Legal costs and stamp duty will be paid so all the winner has to do is collect the key. Once the keys are handed over, Conor and his wife, and their four-year-old daughter, will move to Kilkenny.