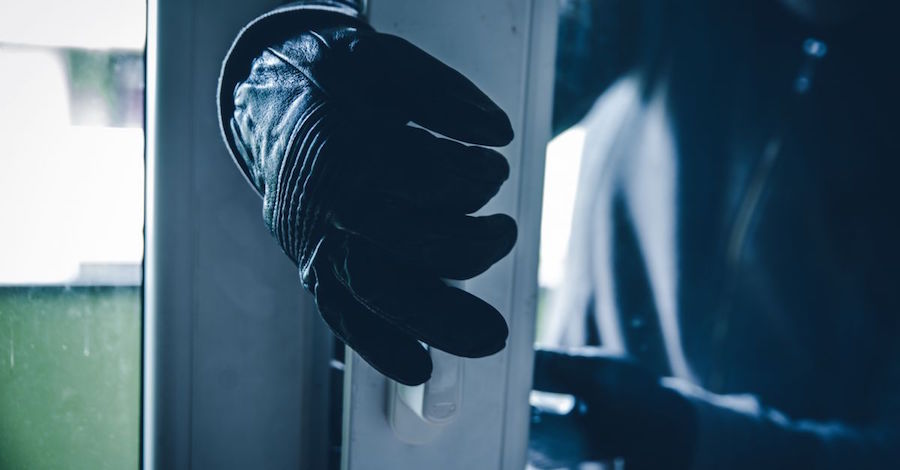 A young couple are counting the cost after thieves broke into their home and stole TWO set of car keys and made off with their vehicles.

The incident happened in the Gleann Rua estate in Letterkenny on Monday evening last.

The thieves are understood to have gained entry to the house through the back door as the young couple and their children slept and found their car keys.

One of the cars was later crashed and was damaged in the Fairgreen area.

The other car was found burnt out at Kiltoy.

“An investigation is ongoing. No arrests have been made to date.”

Anyone with information or who may have video footage in the vicinity from the night of November 15/morning of November 16, including dash cam footage, is asked to make contact with Gardaí at Letterkenny Garda Station 074- 9167100.