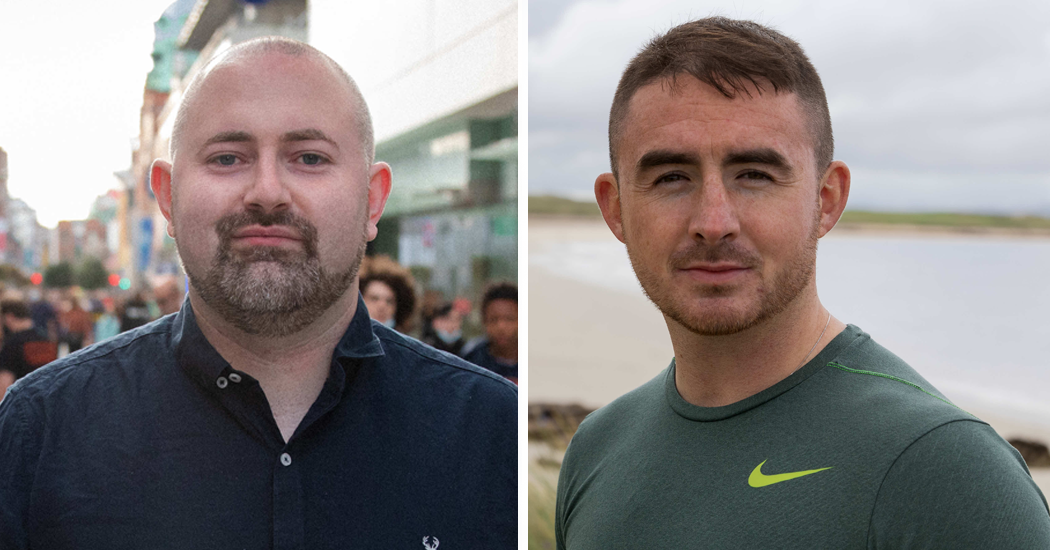 Donegal men get open and honest about mental health

Two Donegal men have opened up about their mental health difficulties in a bid to help others.

The series explores mental health through the lens of four young men and their personal stories, delving into common themes and topics.  This series continually emphasises the message – that you are never alone and that it is never too late to seek help.

Jonathan Harkin, aged 29, works as a life coach and teacher in Dubai. He has spoken publicly about his mental health and has written a book on mental health that draws a lot on his own experiences. 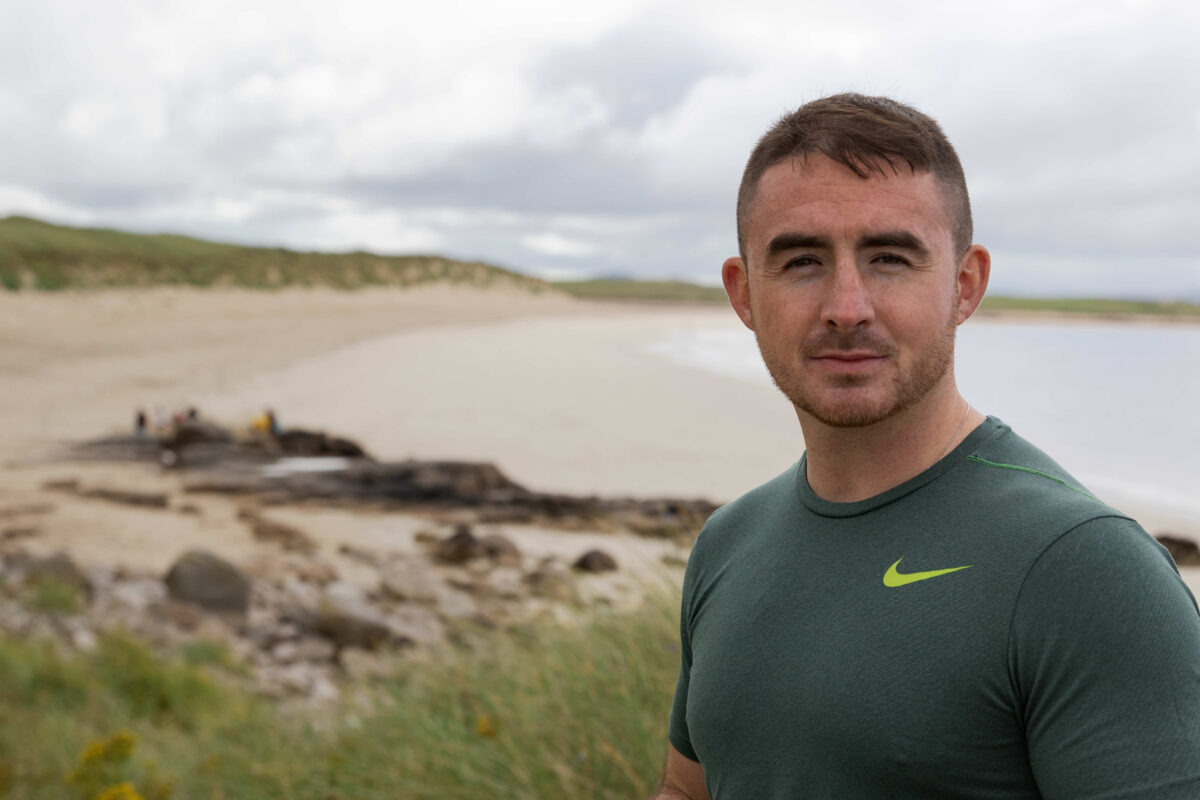 Jonathan’s difficulties with mental health began when he was 18/19 and starting in university. He wasn’t sure about his course, he was going out a lot and drinking and after a while he began to struggle with depression and anxiety.

He would stay in bed all day, he stopped leaving his room and stopped doing all the things he loved doing. He was in a very low place and he felt like he didn’t know what to do and he couldn’t speak out about how he was feeling.

One night while he was supposed to be attending a friends party Jonathan was struck with this feeling of panic and quickly left the party to be on his own. He walked on his own at night and eventually came to a busy road. Jonathan found himself having thoughts of suicide. He pulled himself away from this situation and went home.

From then on Jonathan began to work on himself and his mental health. He has spent years studying mental health and has taken numerous courses. He now uses that knowledge and experience to help those who are struggling with their mental health as he once was. 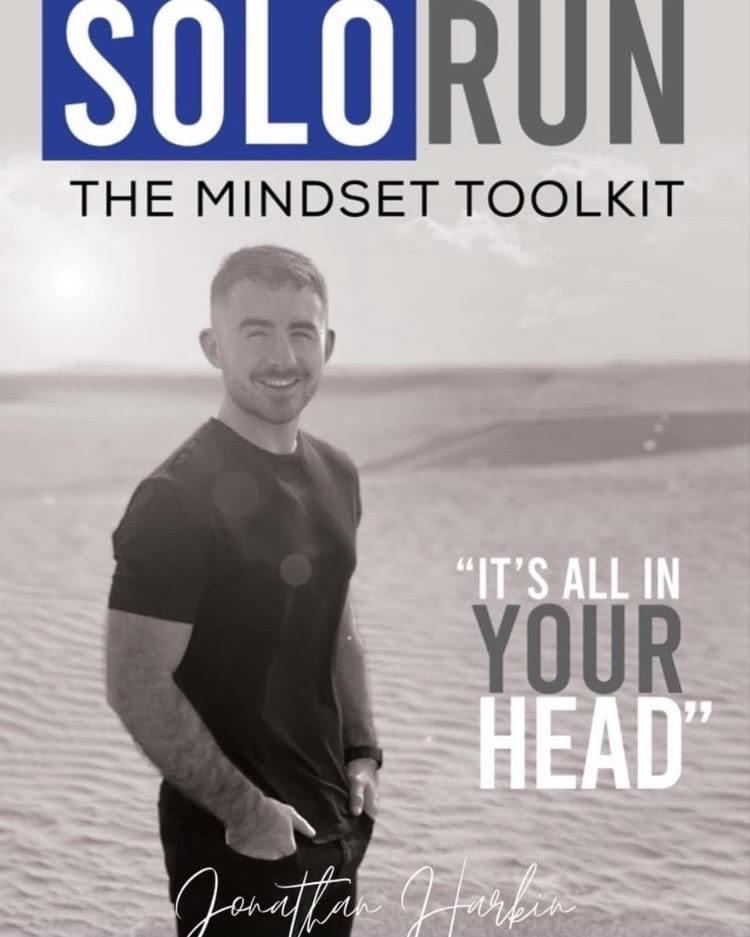 Seán Ó Dubhchon will be sharing his story online on 25th November.

The broadcaster, writer and teacher from Machaire Rabhartaigh struggled with anorexia from the time he was 17 until he was 21 year old. It began when he was doing his leaving cert and had gotten out of control by the time he had started in university.

Seán had a very difficult time in university and eventually had to leave after a few weeks. He was at a very low point after this and his anorexia worsened. This had a serious impact on both his physical and mental health. 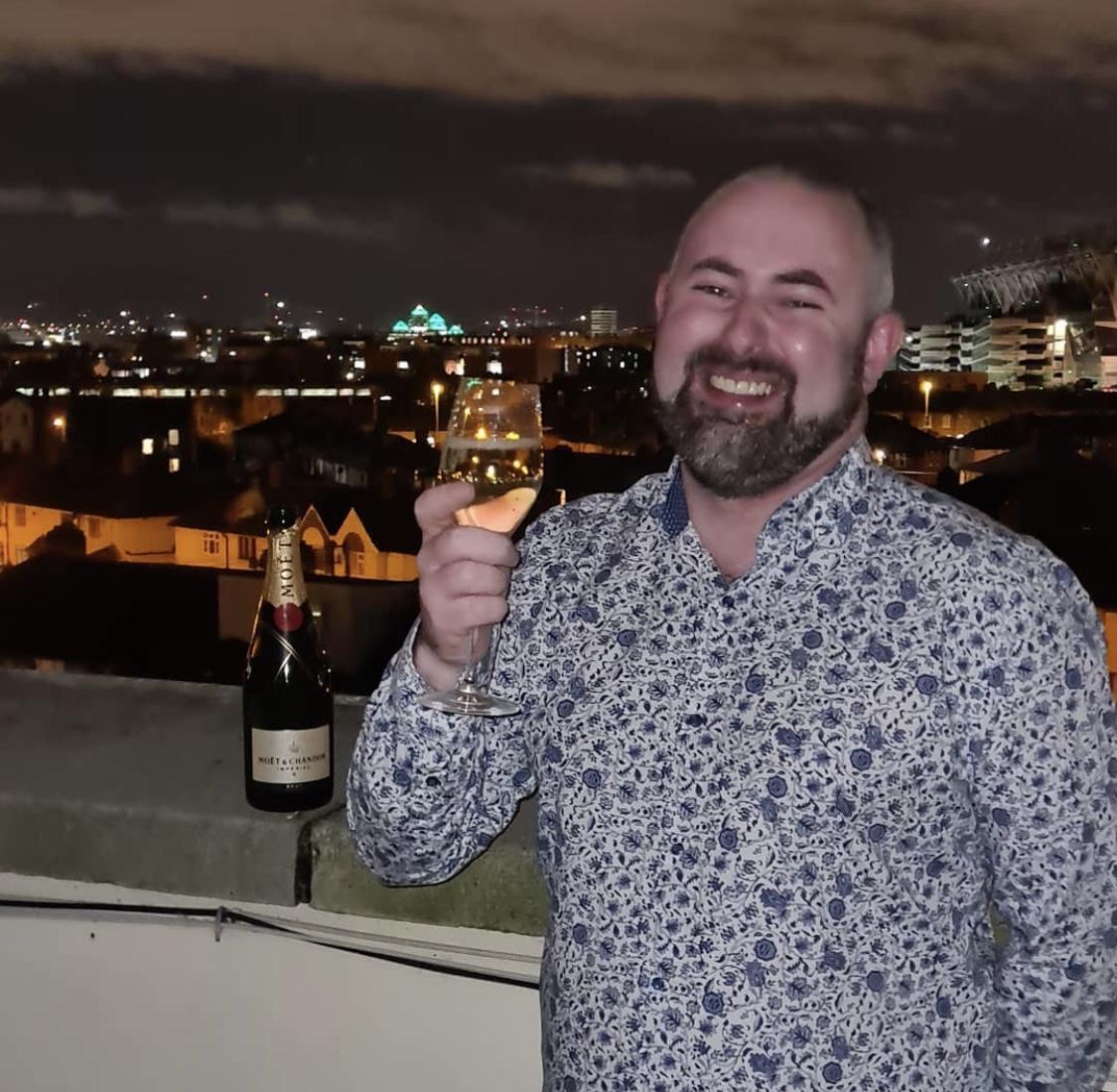 The problem eventually got to the point where Seán knew he had to do something about it and get help. Seán went to a specialist doctor and a counsellor and through the support of friends and family began to feel like himself again.

Seán read Billie Piper’s autobiography. This book gave him a real insight into anorexia and eating disorders. Billie emphasised the point that eating disorders are not solely based on body image but are a result of stresses and pressure people feel in their lives. This book helped Seán feel less alone and helped him understand what he was going through.

The main aims of Istigh Liom Féin is to start an open discussion around mental health and give hope to those who are struggling.  Men account for eight out of ten suicides in the 26 counties and suicide is the highest killer of men under the age of 50 in the 6 counties.

It doesn’t matter how someone aligns with society’s perception of what a man is or how perfect someone’s life looks from the outside – mental health will have an impact on everyone’s life at one stage or another. You won’t understand what people are going through until you speak to them.

If you have been affected by this article, support is available at any of the following numbers: