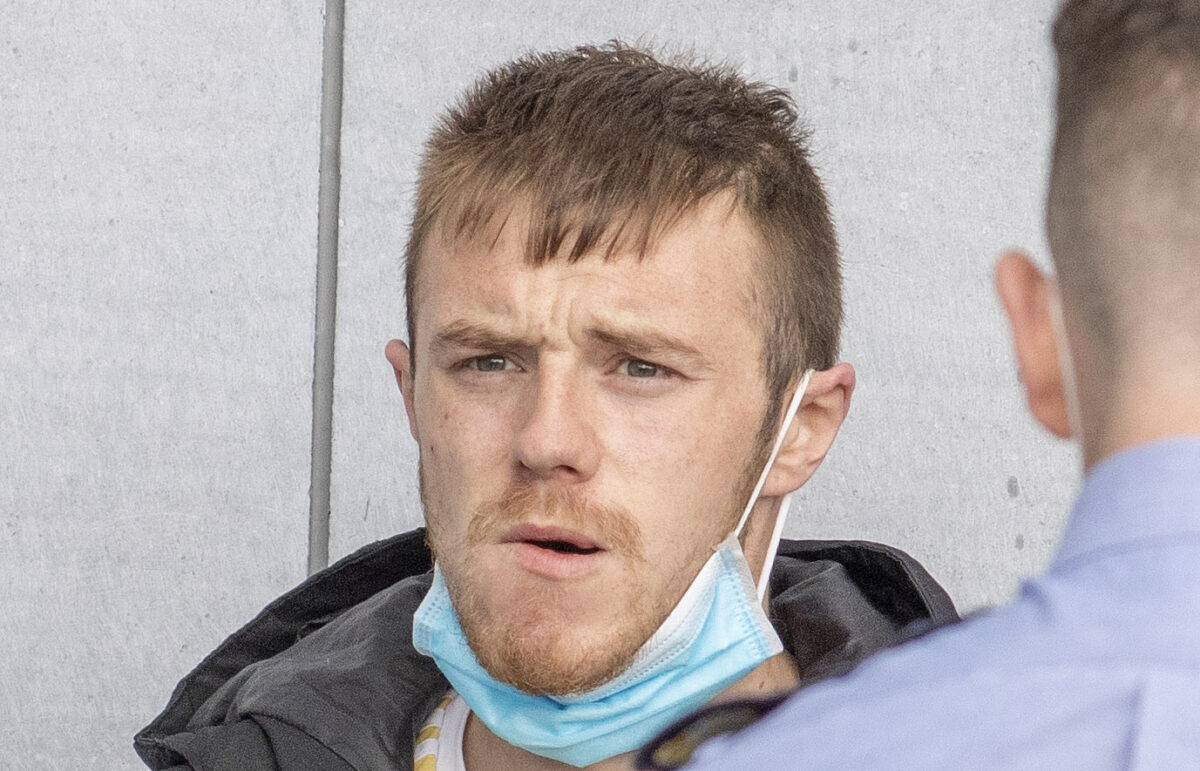 A man who drove the wrong way up a dual carriageway with his lights off has been jailed for 4 years and banned from driving for 15 years.

Jason Orr, aged 28, pleaded guilty to endangering the lives of Gardai during a 160kph pursuit across Letterkenny.

Judge John Aylmer told Letterkenny Circuit Court that Gardai had described the incident as one of the worst cases of dangerous driving ever in Donegal.

On the night of March 24th, 2018, Gardai received reports of a hit-and-run to a car at Oldtown in Letterkenny and witnesses gave Gardai a description of a red Volkswagen Passat being involved.

Later that night Gardai received reports of a car driving dangerously on the Lifford to Letterkenny road.

The suspect car was spotted in the Hawthorn Heights area by Gardai and they noticed it was Orr riving but he took off.

Other Gardai were alerted and Orr sped off in the direction of Oldtown reaching speeds of 100kph in a 50kph zone forcing cars to pull in out of its way as Orr crossed onto the wrong side of the road.

Gardai said there was no sign of the car slowing down and it was traveling so fast it was swaying from side to side as it headed towards the townland of Lismonaghan.

Garda Paul Smith told how Gardai then tried to pull up alongside the driver to get him to stop but he swerved right in a attempt to ram them off the road.

Gardai eventually lost sight of the speeding car but then spotted Orr talking on his phone outside a house at Trimreagh before he ran into a house.

He was eventually arrested, taken to Letterkenny Garda station and found to be over the drink-driving limit when breathalysed.

Barrister for Orr, of Glenwood Park, Letterkenny, Ms Fiona Crawford said her client admitted the charges and was not shirking away from anything and noted his early guilty plea.

Passing sentence Judge Aylmer said he placed all the charges on the upper end of the scale of such offences and one which merited 6 years in prison.

However, because of his early plea and the fact that he had recently become a father he would reduce that to five years.

He said he also wanted to give Orr some hope of rehabilitation and suspended the last 12 months of the sentence under the agreement that the accused enter a bond to keep the peace for 12 months after release.

He also disqualified him from driving for 15 years and backdated the sentence to when Orr went into custody.