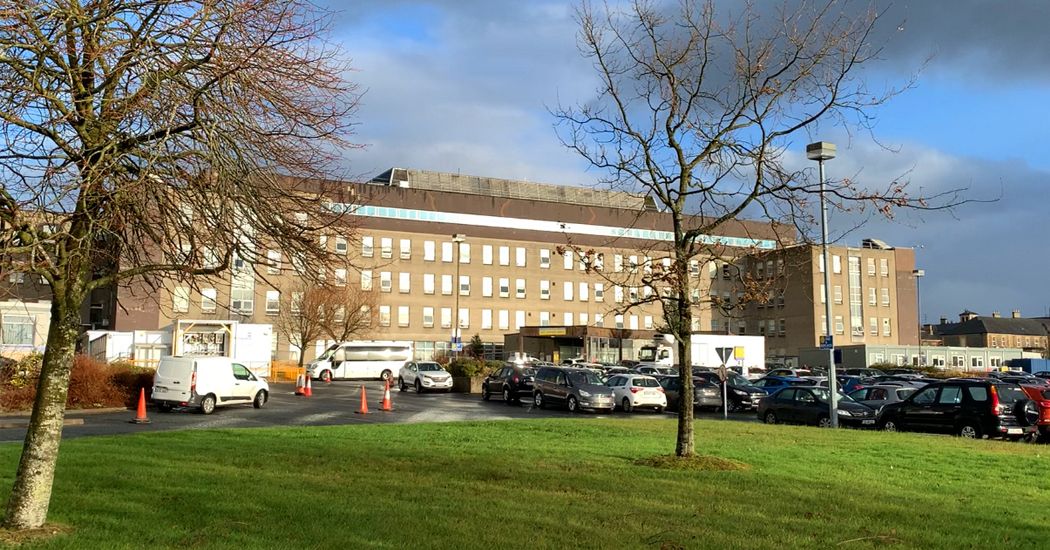 Serious concerns have been raised over ambulance dispatches in Donegal amid reports that gardaí had to transport a patient to Letterkenny University Hospital in a squad car.

Some ambulance staff in Donegal are suffering burnout due to extremely long shifts, the Dáil has heard.

Deputy Thomas Pringle said ‘extreme stress’ has been put on the ambulance service due to a lack of investment.

At least three extra ambulances are needed to serve Donegal, he told the Dáil.

“Only last month we had a report of a Donegal ambulance being tasked to Tipperary and another tasked to Belmullet while a Donegal patient was brought to Letterkenny in a garda car because no ambulance was available. This prompts serious questions about the dispatch of our ambulances,” said Deputy Pringle.

Deputy Pringle said that at a recent meeting with members, the manager of Letterkenny University Hospital said 80 per cent of the ambulances at LUH were freed up within two hours. But the deputy said it was the 20 per cent of ambulances there longer than two hours that lead to problems around the county.

The deputy said there have also been fears over the future of the ambulance base in Lifford, and said, “I cannot stress enough that Donegal cannot afford to lose any further ambulance bases.”

“To fix the ambulance service in Donegal would, I believe, take the provision of three extra ambulances in the county: one in the Killybegs base, one in Inishowen and one more in the county generally. Surely that wouldn’t be beyond the service to provide that?” he asked.

Deputy Pringle said his office has received reports of staff suffering burnout over exhaustion due to extremely long shifts. Ambulance crews backed up at hospitals waiting to discharge patients is a typical example of the dysfunction of health services, he said.

It’s seven years since the issue was first raised.

“I stood in this House in 2014, calling on the government to address the lack of staff and resources being reported by the ambulance services. Yet I stand here again, more than seven years later, and very little has changed. The incompetence of this government, as well as previous Fine Gael and Fianna Fáil governments, is absolutely staggering,” Deputy Pringle said.

He said some good has been done and welcomed the roll-out of the Community Paramedic, who would divert patients from hospital for treatment at home, easing pressure on hospitals. However, he said, “Of course, in typical HSE style, the roll-out is stopped – probably to be penny wise and pound foolish.”

The deputy was speaking in support of a Sinn Féin motion to ensure the national ambulance service is appropriately funded and staffed.

Deputy Pringle concluded: “It is completely unacceptable that the people who are doing the most in this country are being given the least, but this will be the legacy of this government, unfortunately.”

Patient taken to hospital in garda car due to lack of ambulances was last modified: November 17th, 2021 by Rachel McLaughlin
Facebook0Tweet0LinkedIn0Print0