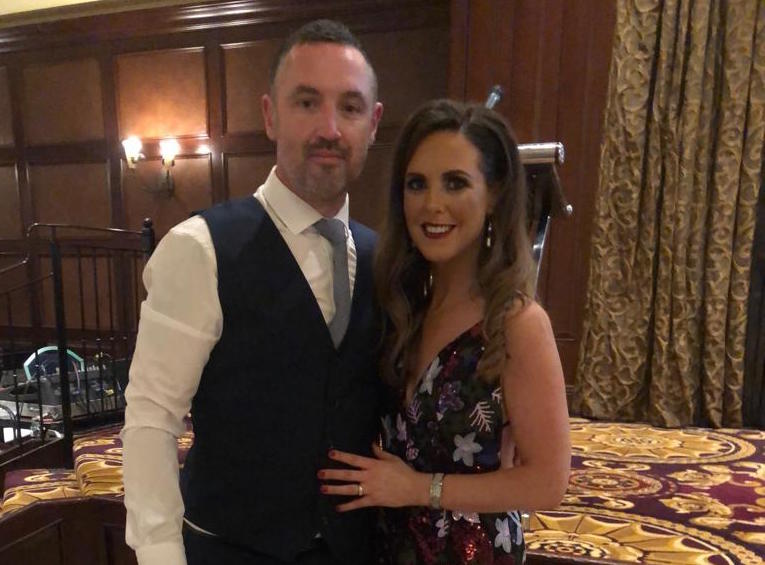 GoFundMe page for DV’s charity ball to close this weekend

The GoFundMe Page set up by Brendan Devenney to help raise funds for the charities that will benefit from his charity ball held last Friday in Letterkenny will close at the weekend.

DV’s Charity Ball in the Mount Errigal Hotel was sold out at the start of the month, with over 400 hundred tickets being purchased for the event. The three benefiting charities are Plan International, Focus Ireland, and Cancer Care West. 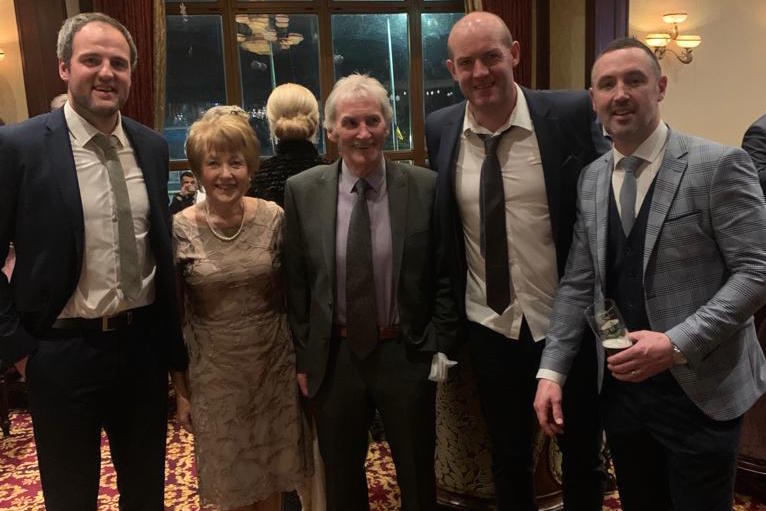 “I’m so grateful to everyone who bought a ticket, to people who made a donation through the GoFundMe Page, to the local businesses who were so generous with spot prizes, and to the many individuals who played their part behind the scenes to bring it all together,” commented the former Donegal senior footballer.

“We are going to close the GoFundMe Page at the weekend, so there’s still time for people to make a donation. 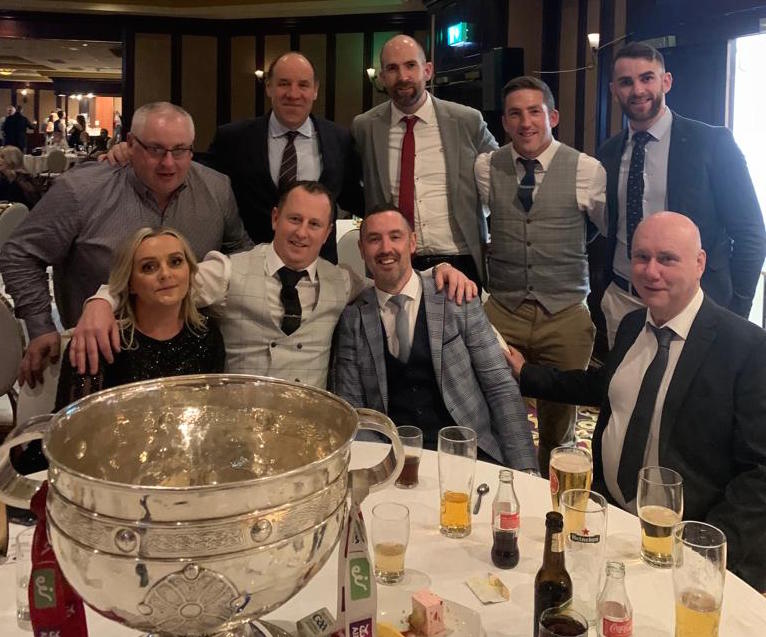 Brendan Devenney with some of the Tyrone GAA contingent.

“I’m really looking forward to handing over the proceeds to the benefitting charities after what has been a hectic few weeks.

“The charity ball was a great success and was also a huge learning experience,” he added.

To make a donation to the GoFundMe Page, follow the link below: https://www.gofundme.com/f/dvs-charity-ball 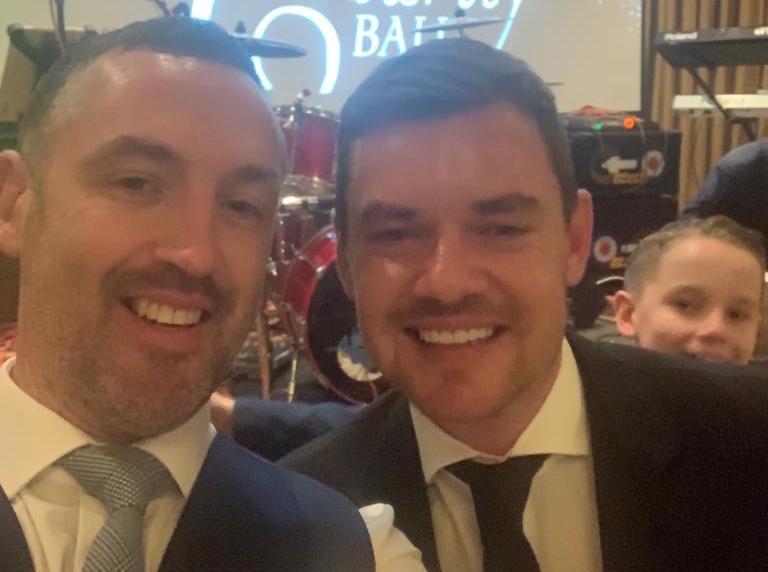 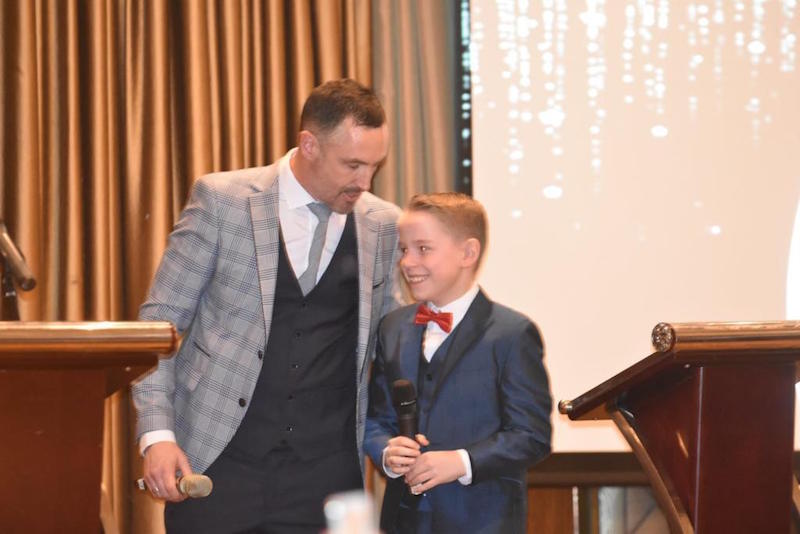 Brendan Devenney with his son, Matthew