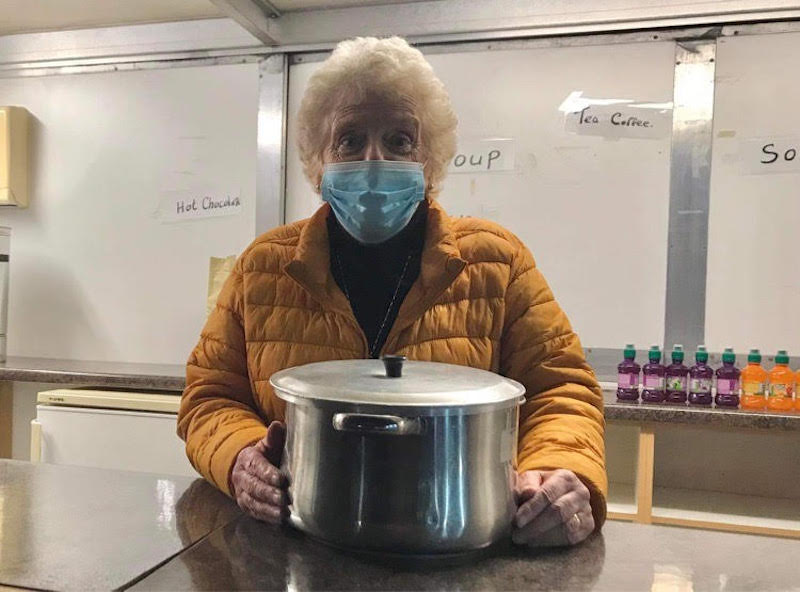 Pat’s return – the secret behind Harps’ performance of the season

Pat Floyd’s return to the Finn Park tea shop after a year on the sidelines was the real spark that ignited Ollie Horgan’s men last night.

After a number of lacklustre home performances in recent weeks, Horgan felt he had to pull out all the stops to avoid the relegation play-offs.

So, he decided it was time to bring back the silver bullet and volunteer extraordinaire, Mrs Floyd.

After popular Pat passed a late fitness test yesterday morning, she was brought to Finn Park in time to greet the arriving Harps squad with her winning smile.

After being warmed up by Margaret Patton’s famous soup, Horgan confirmed to Donegal Daily that his men ‘took the door off the hinges’ on their way out of the dressing room. 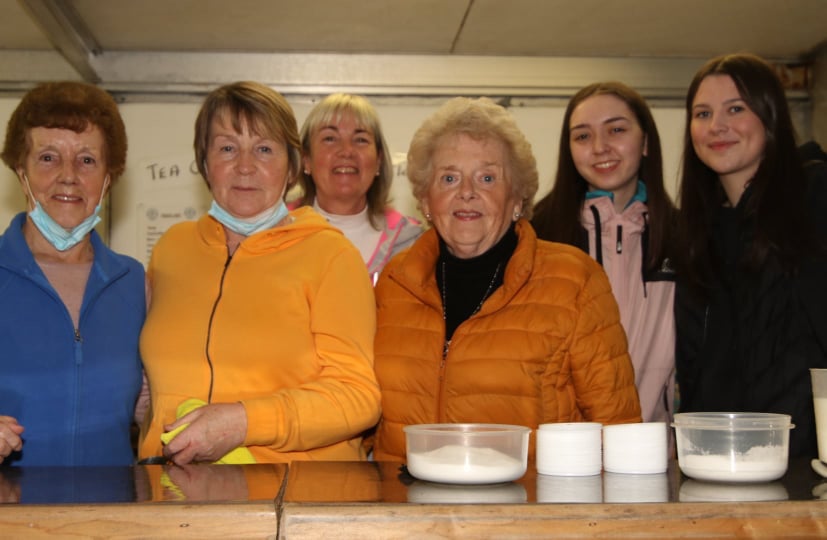 Speaking exclusively to Donegal’s largest news outlet, Pat said she was delighted to be back helping out Margaret and team at the tea shop and, of course, to see her favourite team win comfortably.

However, it was also a sad night for two other loyal and long-serving Harps volunteers.

After the match, Anne Kelly and Ciaran  McDaid closed the door of their hugely popular supporters shop for the last time. 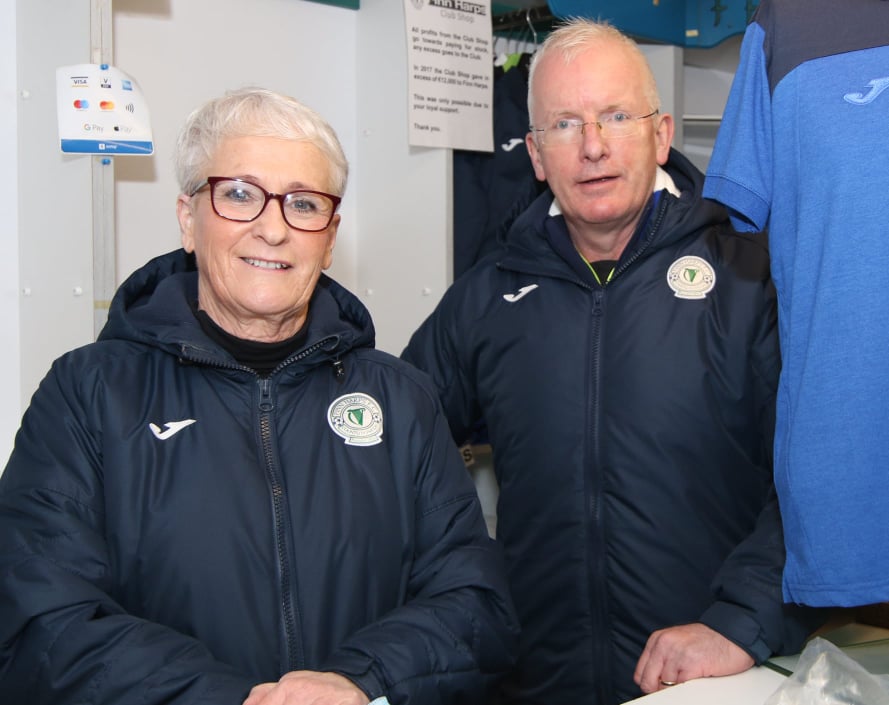 The pair took over in 2008, when the club was practically bankrupt, and have raised well over €100,000 since then.

“The  End of the season and an end of an era,” the supporters club stated on their Twitter account.

“The shop will close its doors for the last match on Friday night. Big thanks to all our loyal customers, together over the years we gave €000’s to the club, and financed the online shop.”