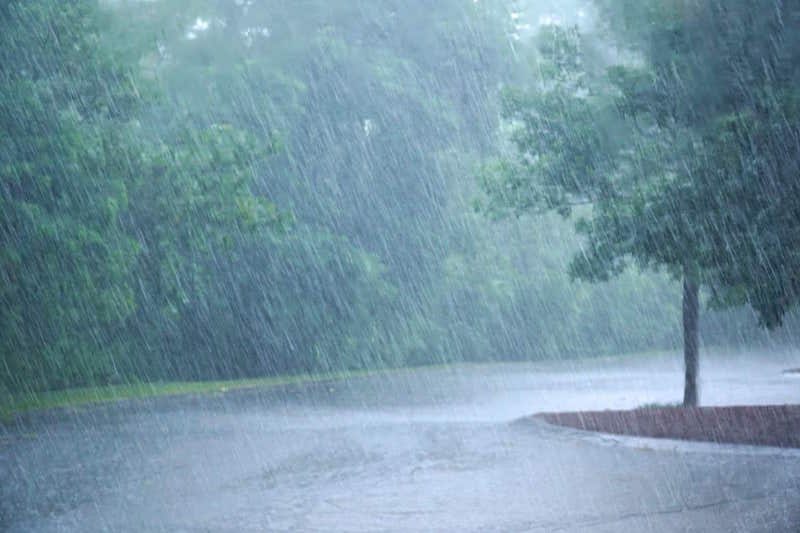 It will be a mostly rainy day across Donegal, according to Met Éireann.

The national forecaster says outbreaks of rain will move in this morning with a few heavy bursts.

However, a clearance will follow from the north later this morning or early afternoon with sunny spells and scattered showers.

Highest temperatures of 9 to 11 degrees with moderate southwest winds, veering northwest and increasing fresh during the day.

Tonight will see clear spells and a few showers, some with hail. A chilly night with moderate northwest winds and lows of 3 to 7 degrees.